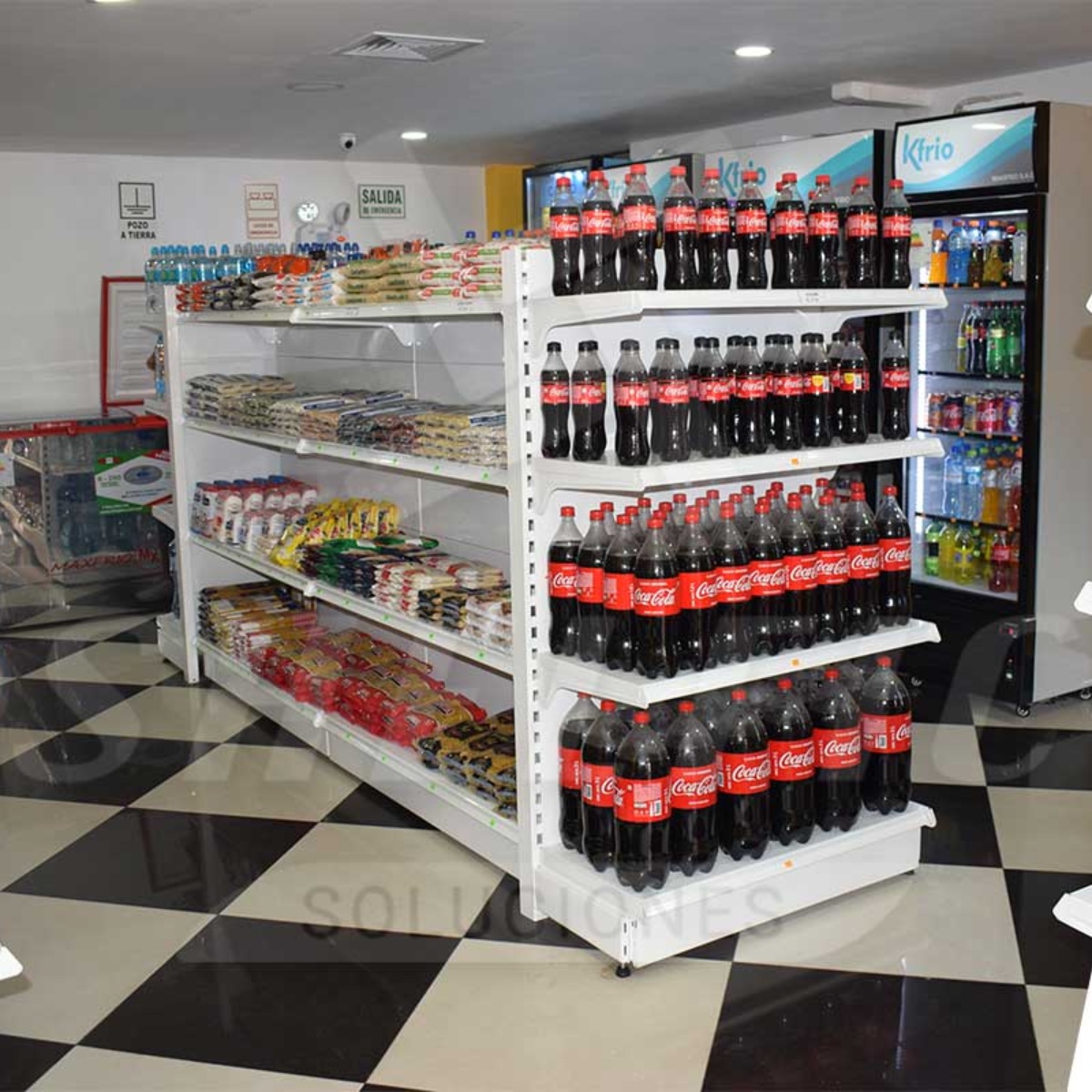 Because Colima is facing a “psychosis of violence” due to the serious situation of unsafetyhas come to affect convenience stores.

And it is that, by registering gusty houses, shootings, executions, findings of body parts and narcomantas, there has been a 20% drop in customer attendance at Kiosko stores, according to the report of the Human Capital of Embotelladora de Colima.

The businessman Julio César Salas Brun announced that both the store, office and distribution center personnel have received extortion calls and have tried to counter them by the state government’s Cyber ​​Police.

recognized that they are hard times that have led them to modify some of the processes they have both on routes and in stores.

“We have installed slightly different protocols and processes to be able to cope and give security to the collaborators,” he said.

They ask that the State Government support affected businesses

Coparmex Colima urged the Economic Development areas of the State Goverment start generating actions to support businesses, after the effects that the business sector has had due to the violence in the entity.

Why live in Colima?

The capital of the State of Colima is not only one of the most significant cities in the country for its tourist attraction, its privileged location, its benevolent climate and the friendliness of its people, it is a city that has achieved a place in the quoted list published by the prestigious Financial Time magazine.