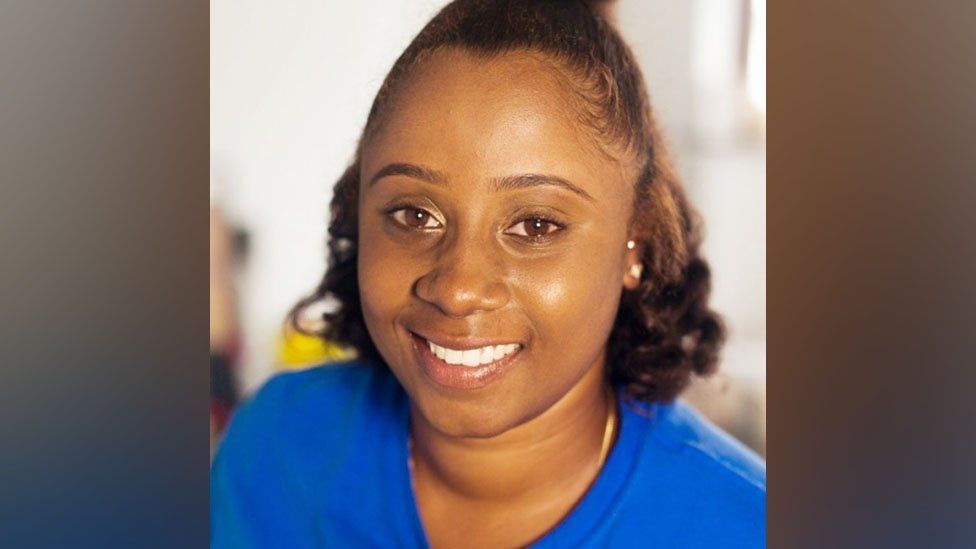 London hit a new record for teenage homicides in 2021 with 30 youngsters stabbed, surpassing the previous record of 29 set in 2008.

The picture in the British capital is bleak: Fearing for their safety, more and more children are carrying knives, community workers say. Some students are even so afraid of being attacked that they travel to school by taxi.

Violent crime in London was down overall, Alex Murray, commander of the Metropolitan Police (Met), explained to the BBC when the statistics were released at the end of the year, “but not for young people. Our youth homicide rate is tragically high.”

In his opinion, the increase is due to a combination of factors: the fact that young people believe it is acceptable to carry a knifethe fact that people encourage through social networks to “respond by fighting“, and the participation of young people in the drug traffic between different municipalities.

“Those three things are probably mixing to generate a spike in homicides in the capital,” he explained.

Allow the work of activists

In recent talks between police, youth workers and school leaders attended by the BBC, community activist Tilisha Goupall told the traumatic story of watching her 15-year-old brother Jermaine die on the pavement in front of her.

Since his death in 2017, she has worked to try to prevent similar tragedies.

For the activist, who created the Justice for Jermaine Foundation, the way to tackle the problem of carrying knives is allow activists like her into schools to talk to the students.

He believes that by telling young people how his brother bled to death, they could relate to the tragedy and thus be less likely to carry a knife.

“We try to sugarcoat (what’s going on), but they’re already exposed to all of this, so we shouldn’t sugarcoat it any more.”

The Metropolitan Police (Met) opened 122 murder investigations in London in 2021, of which 79 are stabbings.

Violent crime is down overall, but not when it comes to young people under the age of 18 in London.

To understand why this is happening, the government decided in August to increase the number of “serious case reviews” of murder and manslaughter cases, especially in the British capital.

No results have been published yet, but there are well-known issues and new developments.

Police say the Disagreements between people on social networks result in violence in real life.

They also blame the trend of drug sales by gang on the borders of the municipalities that target vulnerable youth to involve them in the drug trade.

However, these are trends that have been seen for years and do not necessarily explain the recent increase (in the number of young people killed).

The lockdowns due to the covid pandemic, the closure of services for youth and the fact that young people have not attended the school they may be more relevant factors that have added additional chaos to the troubled lives of young people, increasing their risk of becoming involved in violent situations.

the street in schools

One of those present at the talks in Croydon, a south London borough where five teenagers were stabbed to death last year, is Saqib Chaudhri, director of the Oasis Academy.

He has long been reluctant to allow activists into his institution, but says he changed his mind after the deaths of two of his students in 2021, because he now feels “powerless”.

“[Anteriormente] I refused to let the streets of Croydon enter my corridors because I wanted my corridors to feel like a safe space,” he says.

“Now I see it differently, I’m thinking about how I can make it the streets and the community enter my school“.

“The municipality must come to each school at times when the school cannot be there.”

“We are from the community”

Wayne Lindsay, who was also at the Croydon meeting, is co-founder of P4YE, a group that supports young people and families in South London.

He explains that many children felt they could be targeted just for being in the “wrong neighborhood” and that he knew of several academies that ordered taxis and minibuses for students who were too afraid to walk or take the bus to school.

“It’s heartbreaking because this has become more and more common,” he says. “I hear it all the time.”

However, Lindsay says that her organization had difficulty accessing classrooms to talk to these high-risk children, despite the fact that possession of knives is a problem in “every school”.

“I lost my cousin two years ago, so I would like to be able to go and support the schools; the police can go very easily, but having community people like us is what makes the biggest difference“, he maintains.

“We feel the impact in the community, and some of the teachers are not necessarily from the community they teach in, so sometimes they don’t see the problem.”

United by a sense of desperation, the teachers, the community workers – and, significantly, also the police present at the meeting – seem to agree on the need for a change of course

Police Chief Inspector Craig Knight says that, as far as he is concerned, activists are “pushing an open door” to work with school children, because “we need to do more”.

His colleague, Inspector Kathy Morteo, believes that the police should no longer be “in front of children who don’t necessarily look like them, trying to tell them what they should and shouldn’t do”.

And, as Kinght argues, the need for change is urgent.

“In my personal opinion, I think the police are doing nothing more than putting a lid on what is a boiling cauldron,” he says.

“We have to understand it better to be able to put the fire down in that cauldron.”