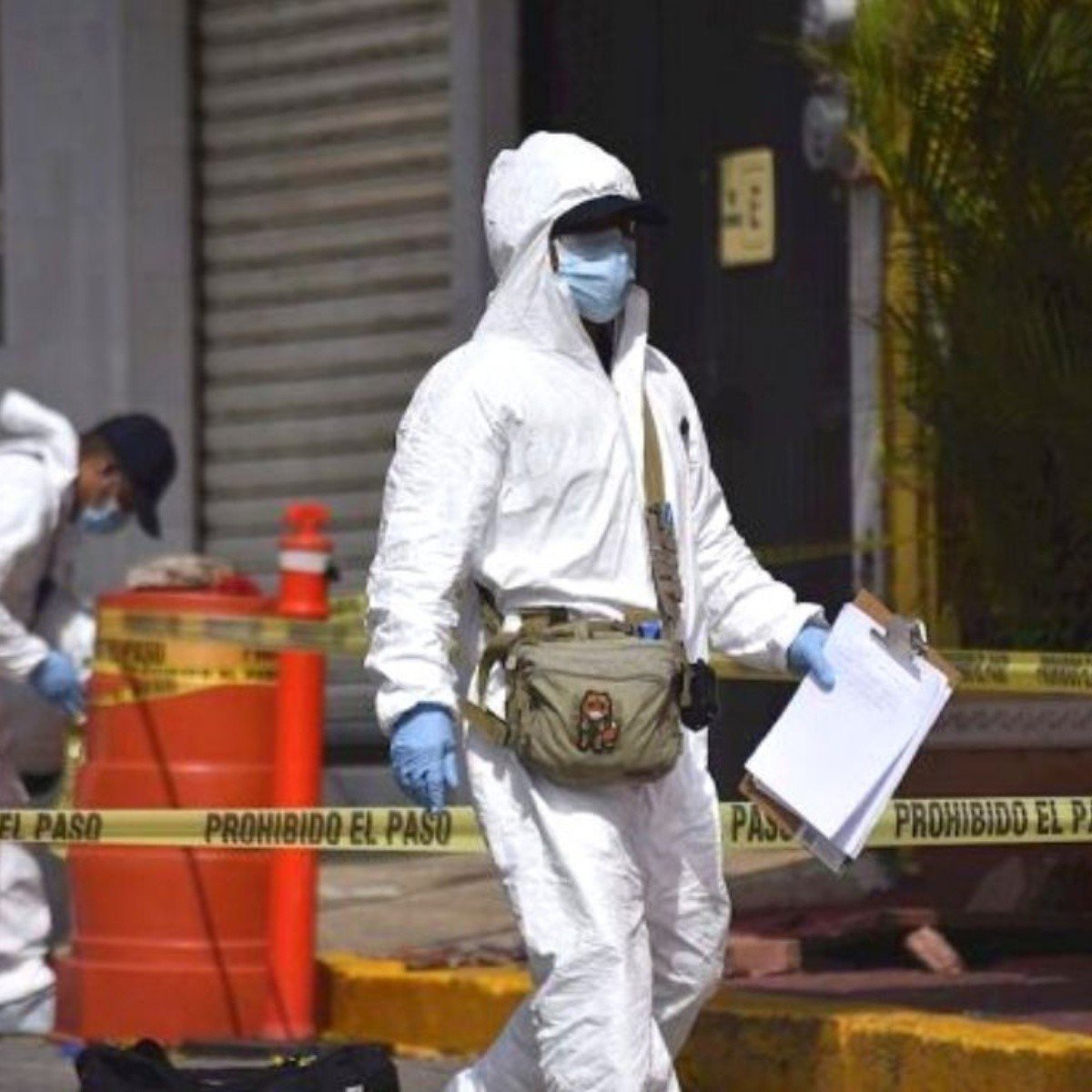 A total of six people were killed this Saturday in different events, which intensifies the wave of violence facing the eastern Mexican state of Veracruz, after nine bodies with signs of torture were found on Friday on a highway south of the state.

According to local authorities and police, this morning four bodies with signs of torture were dumped on a dirt road in the municipality of Emiliano Zapata, located in the metropolitan area of ​​the state capital.

Read also: If you have Covid then do not use these medications as a treatment

Meanwhile, in the central mountainous area, two men were murdered in the municipalities of Yanga and Córdoba.

The scene of violence suffered by one of the main oil states of Mexico, is circumscribed in a dispute between leaderships of the ruling Morena party, among them Senator Ricardo Monreal and the governor of the entity Cuitláhuac García Jiménez.

For more than a decade, Veracruz has faced the death throes of violence generated by the fight between drug cartels and the fight against them by the state.

Intelligence areas of the Secretary of the Navy and the Mexican army locate the operation of at least 4 cartels in the territory: the Zetas, the Jalisco Nueva Generación Cartel, the Gulf and Sinaloa. Veracruz occupies the sixth position at the national level with the highest number of atrocities – murders registered with extreme violence – according to the civil organization Causa en Común.

Read also: They order to close the well that has been burning non-stop for half a century

Causa en Común highlighted in its latest report that in Mexico there was a record of 4,527 atrocities, that is, the intentional use of physical force to cause death, laceration or extreme abuse. In those events, it documented 6,787 victims of extreme violence.

According to preliminary data from the federal government released last Thursday, Mexico closed 2021 with 33,410 intentional homicides, a reduction of 4.1% compared to the 34,554 murders in 2020.