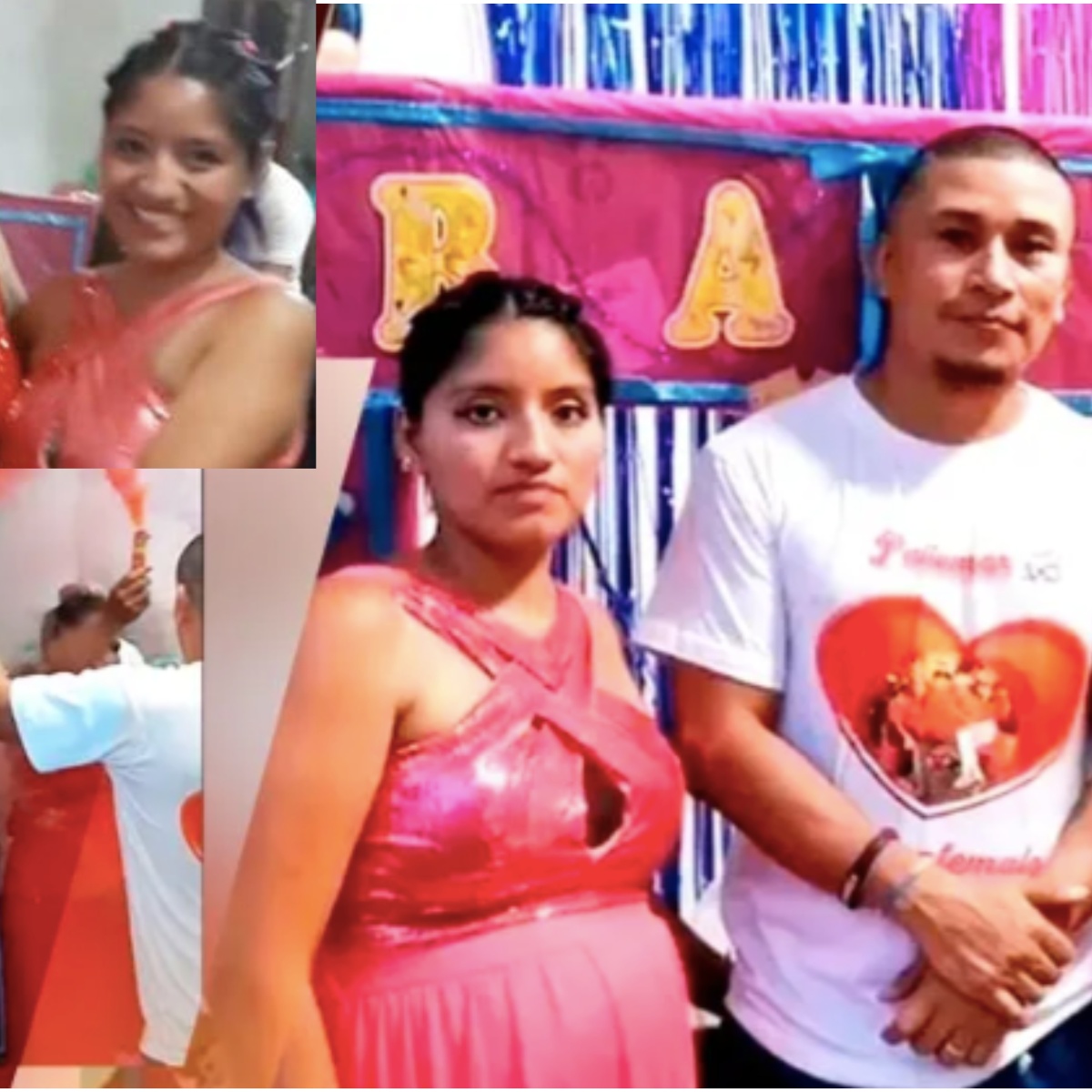 Jesús Castañeda, originally from Guatemala, was social media trend for having celebrated the baby shower of his two wives at the same time.

Jesus, Nancy and Paola have a polyamorous relationship for almost 6 yearsthey say they are happy, calm and for the moment happy for the double pregnancy that, they assure, they did not plan.

“We had a double pregnancy, it was not planned, Nancy is eight months old and Paola is five months old, so we decided to do something nice rightsomething that will be recorded”, said the husband in an interview with the journalist Regner Manchamé.

“In everything you will see that it was a polyamory baby shower, which at the moment is the only one in Guatemala and in all of Central America. We are going to have a six-year relationship, in October we will celebrate six years of living this way, “added the man.

Other events that went viral occurred before the curious gaze of Walmart customers and in the eyes of their children, when a woman discovered her husband being unfaithful in the supermarket.

Likewise, he announced that several of his family and friends were surprised by their peculiar relationship, but at the same time they observed how they coexist healthily.

Nancy He even used the microphone to ensure that she is in love with the life they lead, thanked God and stressed that babies are always a blessing, so they are very happy and she is sure that her daughters, who will be sisters, will love each other very much. Although Paola did not say anything other than “thank you”, she was smiling throughout the interview.

It may interest you: Taxi driver insults a passenger for paying with a 200-peso bill and not having change