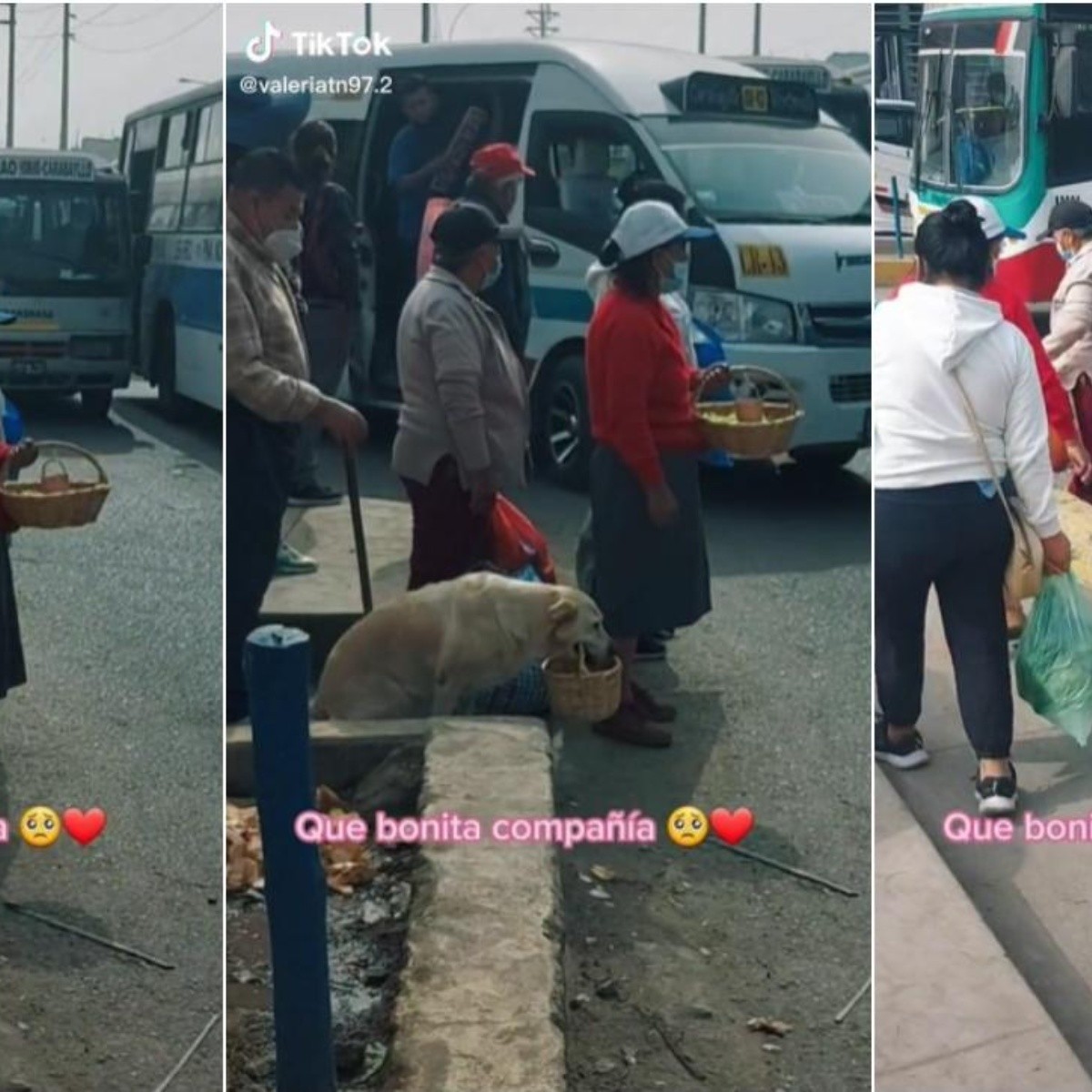 Lima.- Through social networks, a viral video became where a puppy helps its owner to sell food in the streets of Lima.

Dogs are undoubtedly man’s best friend. and they always keep us company through thick and thin, as demonstrated in the video broadcast on TikTok.

The user of TikTok @ valeriatn97.2 recorded the beautiful moment in which a puppy accompanies its owner to sell food.

“What a nice company”the video that has more than 263 reproductions and 35 thousand reactions shows the puppy carrying a basket.

According to the comments, the video was captured by the “La Cumbre” market in Lima, Peru. The puppy follows the lady on the street to help her earn some money.

“Chic @ s! To all those who would like to help the lady and her puppies, she teaches them. It is in Carabayllo for the summit, if you see her, collaborate with her.”

“I love you Caperuso puppy” wrote one user.

“This deserves to go viral,” read the comments.