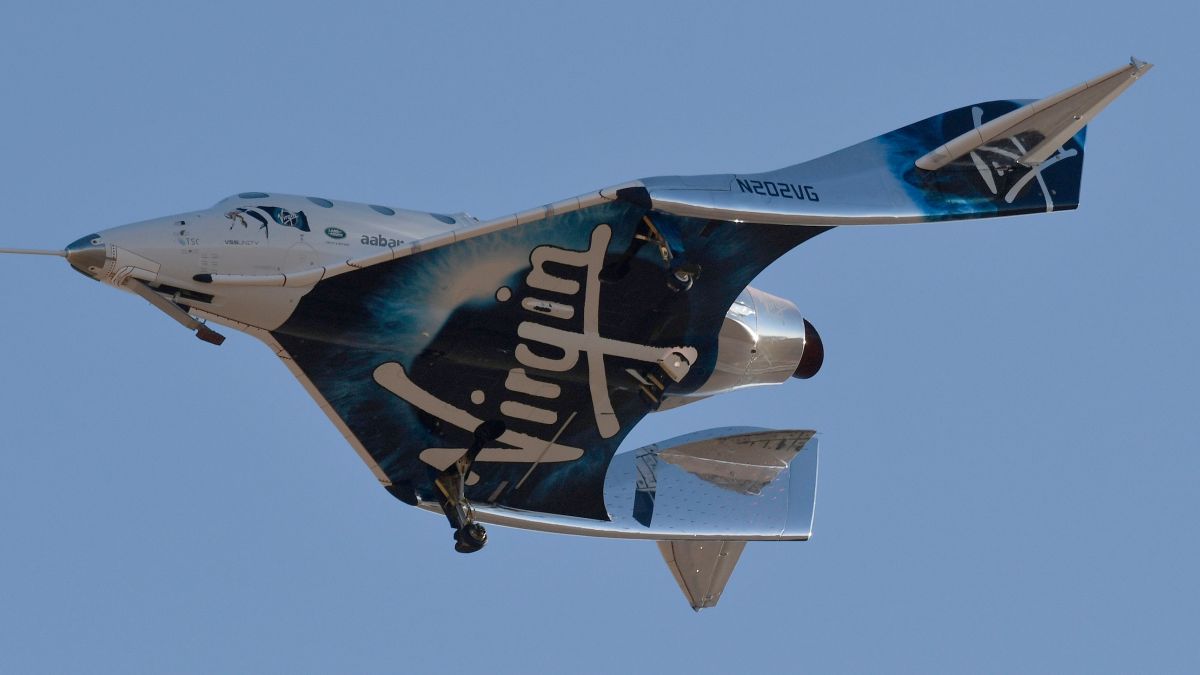 Virgin Galactic, billionaire Richard Branson’s space travel company, has put his space travel tickets up for sale to the public. Prices for a seat start at $ 450,000 each, which is between $ 200,000 and $ 250,000 more than what the company previously charged, when it made another presale.

Branson’s company said people will be able to purchase multi-seat packages so they can have the opportunity to share the experience with friends or family. They may also have the option of purchasing a full flight.

Unlike other space travel companies, Virgin Galactic ships do not shoot off the ground. These rockets are carried by a special jet at approximately 50,000 feet above sea level. After, the ship separates and activates rocket boosters to begin a near vertical ascent.

Passengers experience a few minutes of weightlessness before the rocket glides back to Earth to land on the runway, Business Insider reported.

–You may also be interested: Elon Musk’s tantrums and humiliations against his employees are revealed in the book “Power Play: Tesla, Elon Musk and the bet of the century”