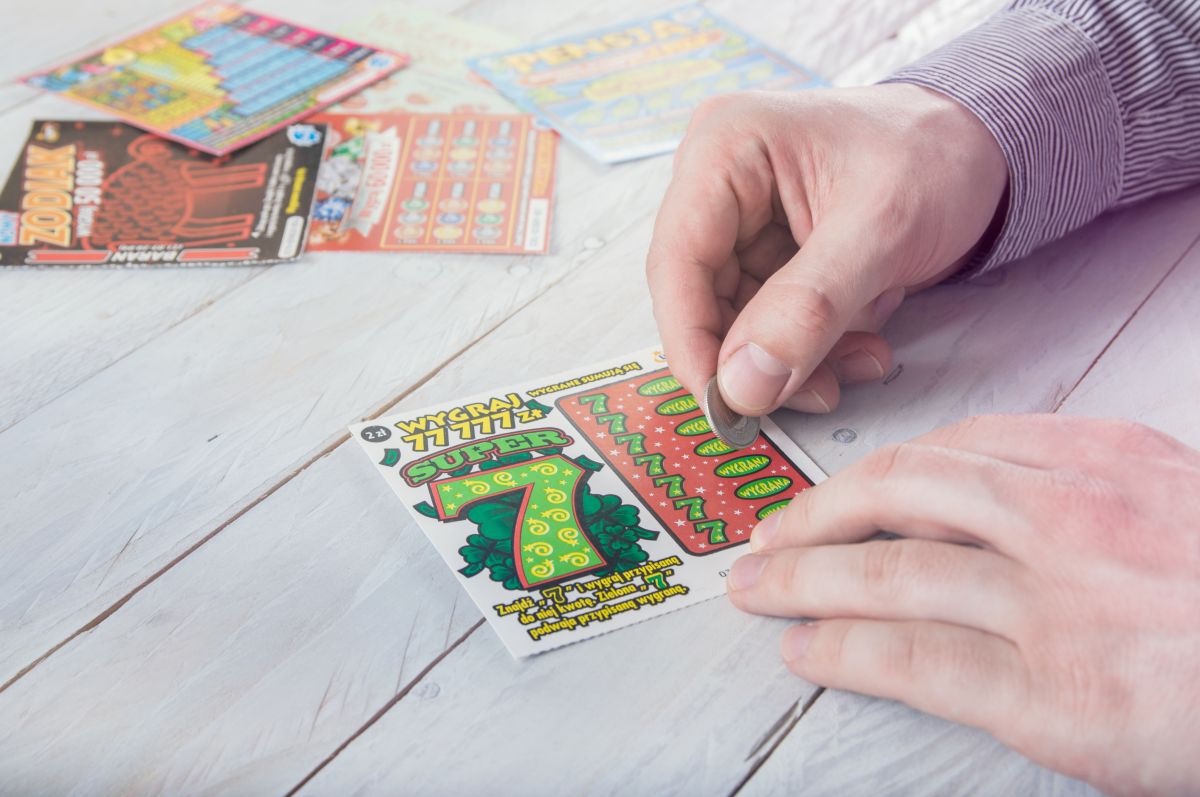 A man from the town of Annandale, Virginia, purchased a scratch-off ticket that won the jackpot according to the Virginia Lottery, taking home a $1 million payout. However, the player initially thought that his prize was less, much less.

And it is that José Velásquez believed that he was going to collect only $600 dollars. However, when Virginia Lottery staff at the customer service center at the Woodbridge offices reviewed the ticket, they quickly discovered that the ticket had a larger prize.

Velasquez was shopping for a pack of soda after work at a Safeway store on the Little River Turnpike in Fairfax County when he decided to buy a ’20X the Money’ lottery scratch-off ticket as well, ABC 8 News reported.

The Virginia Lottery told Velásquez who had the option of collecting the entire prize of $1 million paid over 30 years or taking an amount of money of $759,878 dollars in a single payment.

Velásquez chose to take the option in cash in a single payment. The Safeway store on the Little River Turnpike also received a $10,000 bonus just for selling the winning ticket.

Velasquez told Virginia Lottery officials that he plans to use his prize to take care of his family and possibly start his own business..