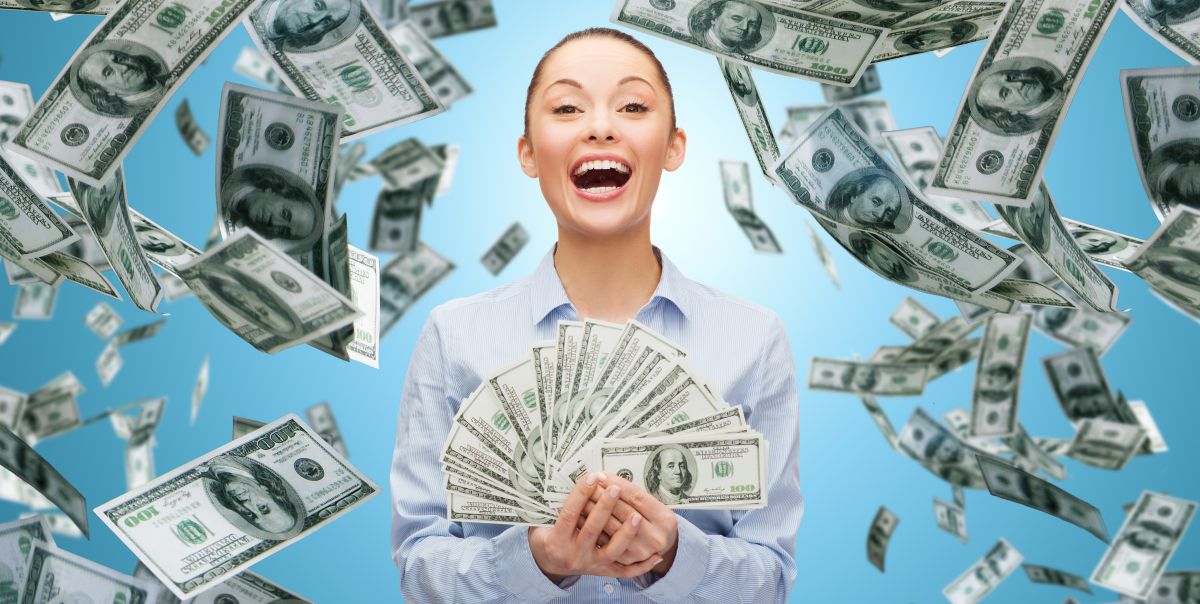 A woman turned a simple visit to her husband’s doctor into a life-changing experience for her and her family by earning hundreds of thousands of dollarsVirginia state lottery officials announced.

Brenda Cross, of the city of South Hill, said she had a lucky feeling when she was in her car waiting for her husband to leave his doctor’s appointment.

The city of South Hill is about 76 miles north of Raleigh.

The player had partially scratched off one of the tickets she bought at a nearby Shell gas station and saw the winning numbers, The Charlotte Observer reported.

“I thought, ‘I’m going to stop here and scrape the rest.’ I think I made $1,000 or $1,500. I started to shake”. It was thus that the woman soon discovered that she had actually earned much more money. She became the first jackpot winner in the state’s ‘Crossword Inferno’ game, taking home the $300,000 top prize.

Cross told lottery officials that he plans to use the money to take care of his family and pay bills. Two more tickets with a prize of $300,000 have yet to be claimed.

You may also like:
– A woman from South Carolina accompanied a friend to buy a lottery ticket, she also took one and won $ 300 thousand
– Lottery player from Idaho went to collect a $1,000 prize, but the lottery offices told him that he had actually won $100,000
– Texas man thought he won $20,000 in the lottery, but the prize was actually $20 million
– North Carolina man felt the urge to play the lottery and ended up with a $1 million dollar prize
–A single store in Massachusetts sold six lottery tickets worth $100,000 each
– Two people claimed the $1.337 million Mega Millions jackpot and agreed to split the money