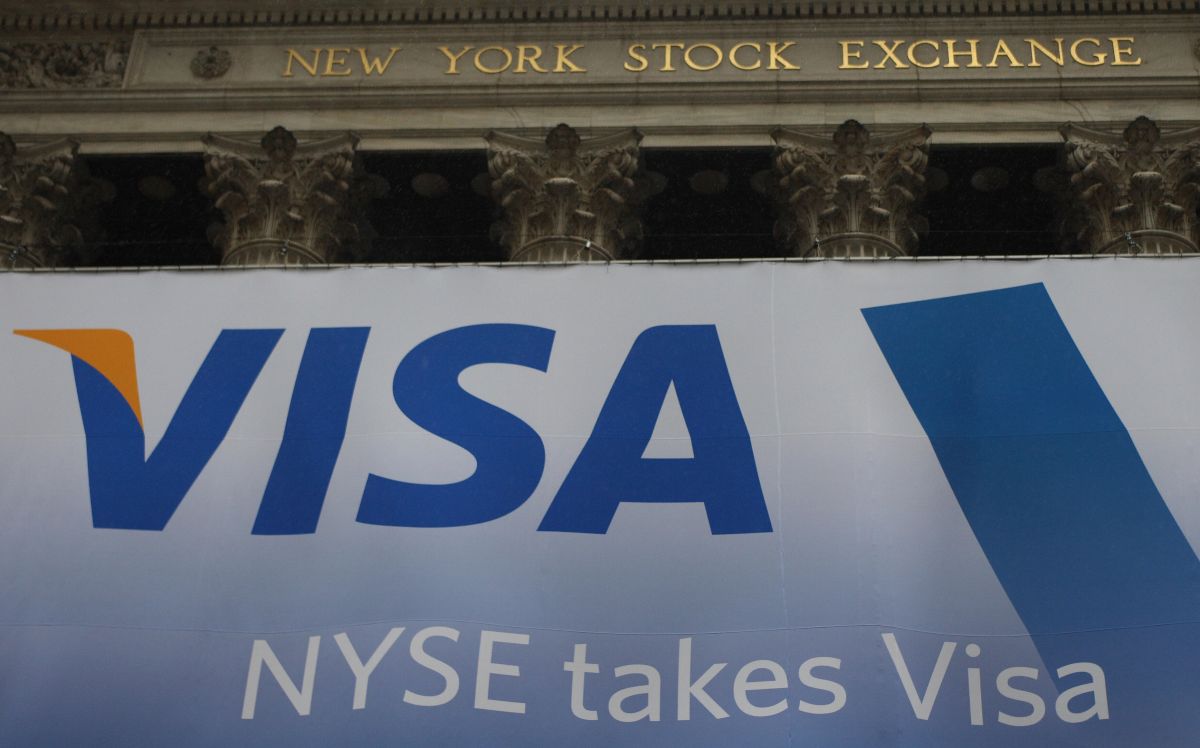 Visa is launching a digital token (or digital voucher) support program, known as NFT, to help artists get into art sales.

If bitcoin has been hailed as the digital answer to currencies, NFTs are now considered the digital answer to collectibles. In economics, a fungible asset is something with units that can be easily exchanged, like money. However, if something is not fungible, means it has unique properties, so it cannot be exchanged as a house or a work of art that is unique. Although a consumer or collector could take a photograph or purchase a copy, only one original painting will exist.

NFTs are an “inimitable” asset in the digital world that can be bought and sold like any other type of property, but they do not have a tangible form in themselves. Those digital tokens are certificates of ownership of virtual or physical assets.

The financial services giant is teaming up with former Major League Baseball player, fellow NFT artist Micah Johnson, to build a program that will support artists who want to use NFT to sell their workVisa said in a press release.

The financial services company will select a small group of creators and then help them learn about the cryptocurrency and blockchain industry.

“We believe we are at the beginning of a digital renaissance in the world of art and content creation,” Visa’s head of crypto, Cuy Sheffield wrote on Twitter.

“New technologies emerging in the cryptocurrency ecosystem, such as NFTs, have the potential to lower the barrier to entry for digital creators around the world to build their own businesses.”

NFTs can also contain smart contracts, called smart contracts that could provide the artist, for example, with a portion of a future sale of the token.

In many cases, artists retain the copyright of their work, in order to continue producing and selling copies. Nevertheless, the NFT buyer owns a token that proves that he is the owner of the “original” work, which would be like buying a signed copy.

Related:An error distributed 90 million dollars in cryptocurrencies and its founder asks users to return them

A large number of NFT markets have been launched in recent months. According to a report by data analytics company DappRadar, the NFT market surpassed $ 10 billion in sales volume in the third quarter.

“Working together [con Visa]We want to arm creators with the resources they need to stay ahead of this revolution, ”Johnson said in a statement.

Johnson joined the digital art space in 2020 and is the creator of Aku, an animated black astronaut character, who has become the first NFT to be cast in a feature film.

Aku premiered in February 2021 on Nifty Gateway and sold over $ 2 million worth of NFT tokens in 24 hours.