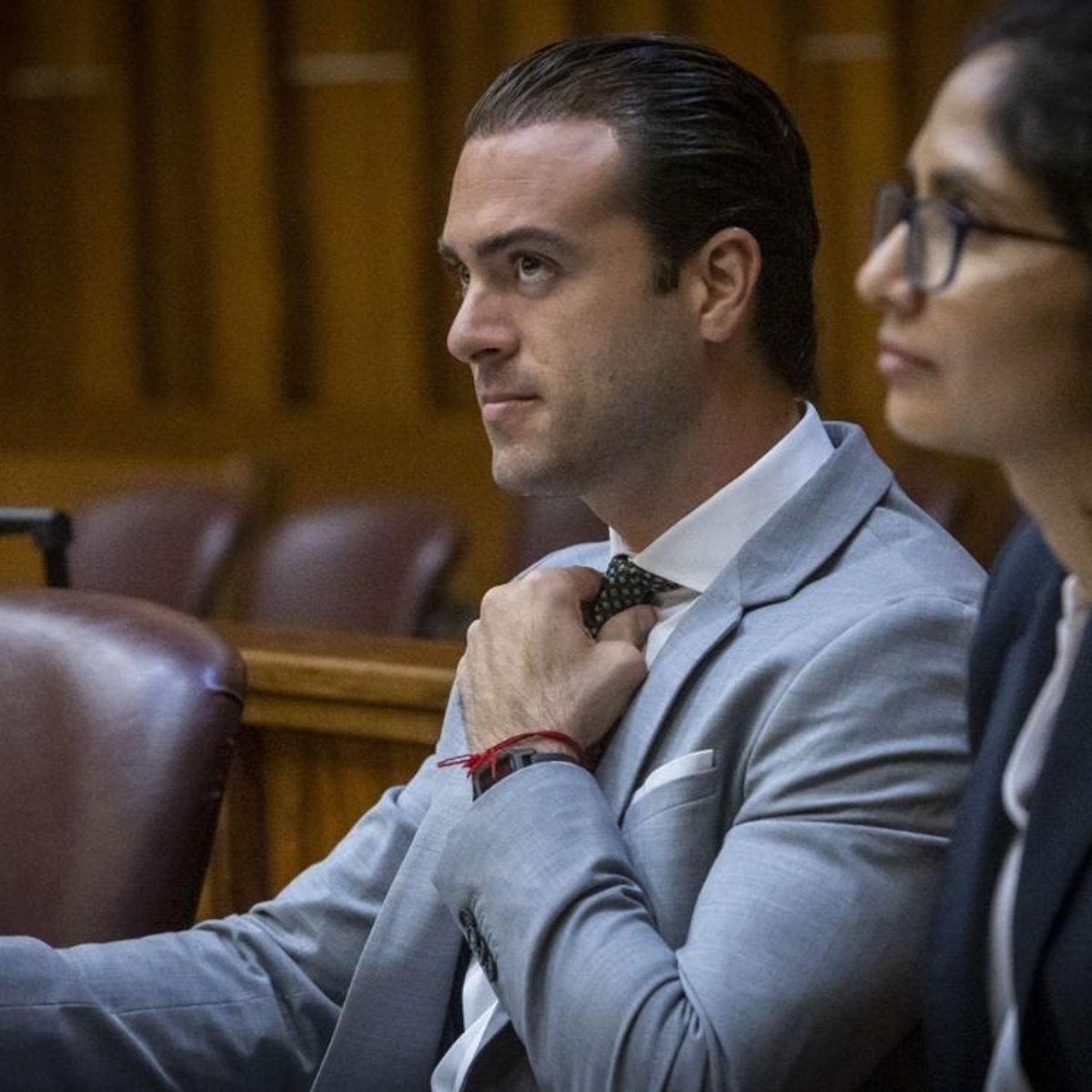 After multiple delays the judgment of paul lyleaccused of involuntary manslaughter, began and despite attempts to prevent access to the media, the first photographs of the actor were released, during the first day of the process.

In American Post News We have informed you that on September 20, the actor’s legal process began with a hearing, in which the members of the jury will be decided, who will decide the sentence for the actor.

Let us remember that Pablo Lyle has been under house arrest in Miami, United States, for three years, derived from a confrontation that ended with the death of Juan Ricardo Hernández.

Pablo Lyle is seen during his hearing

Through social networks, the first photographs of Pablo Lyle have been released during the beginning of his trial, visibly worried and with a much thinner appearance.

In addition to the legal process that Pablo Lyle is experiencing, he is separated from his wife, and the actor would be facing economic problems, derived from house arrest, which prevents him from working.

Let us remember that a few weeks ago it was revealed that Pablo Lyle’s trial would have stricter security measures, since the legal process has been very mediatic; due to the fame of the actor in the world of entertainment.

It may interest you: Video emerges that could harm Pablo Lyle in the Miami trial

What did the actor Pablo Lyle do?

It was on March 31, 2019, when the actor Pablo Lyle, his son and brother-in-law, who were driving to the airport in Miami, crossed paths with Juan Ricardo Hernández’s vehicle.

At a red light, Juan Ricardo got out to reproach Pablo Lyle’s brother-in-law in a maneuver while driving, generating the actor’s anger, who got out of the vehicle and hit.

According to various videos, the coup de paul lyle caused the man, of Cuban origin, to collapse instantly and days later he died in a hospital, which is why the actor is accused of involuntary manslaughter.