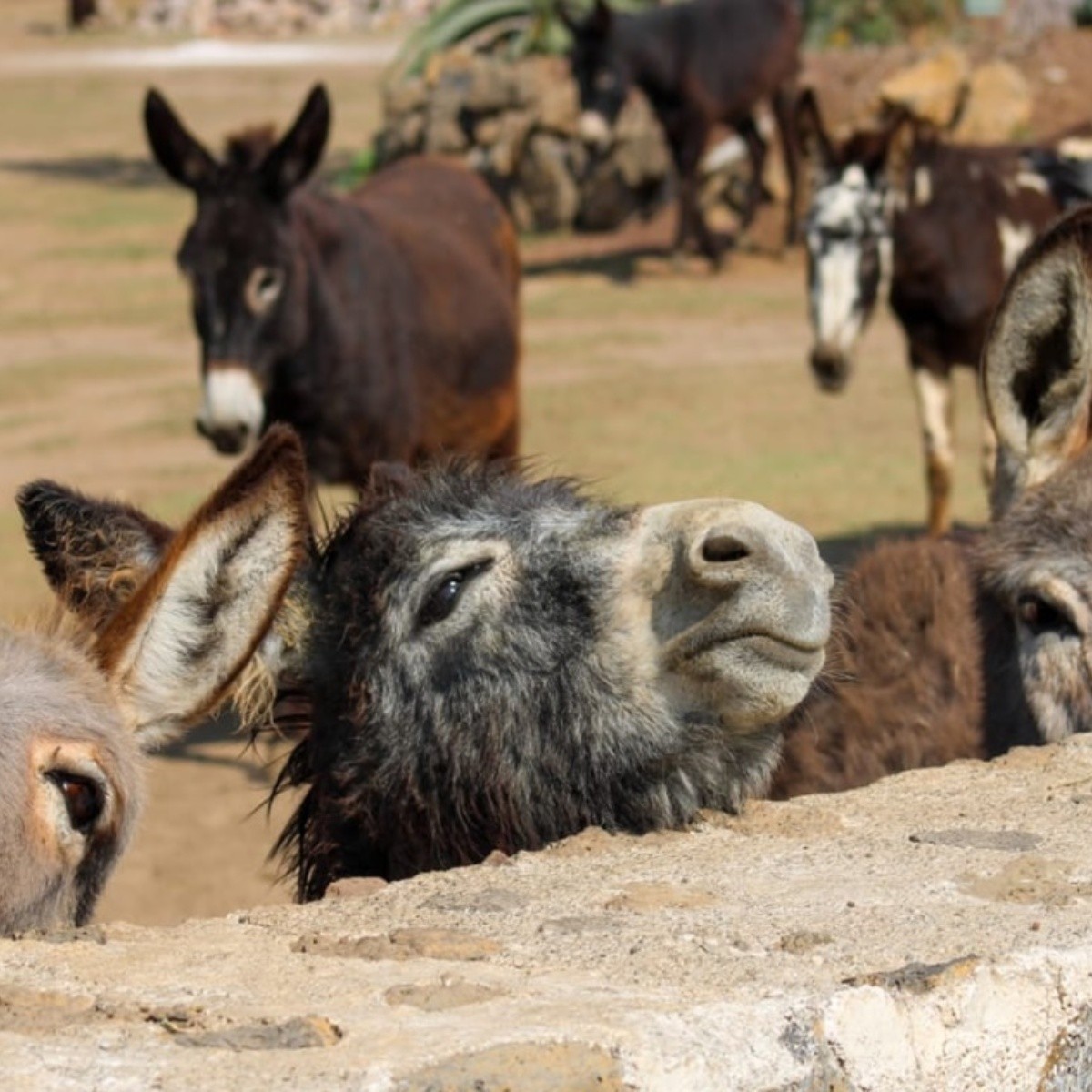 The donkey fair It is an annual event held in honor and celebration of the donkeys, an animal that symbolizes the arduous work of the field and whose species is currently considered in danger of extinction due to its animal mistreatment by humanity.

Its celebration and cultural manifestations are open to the general public and are carried out by the inhabitants of the municipality and Charming Town of Otumbain the State of Mexico, the May 1date instituted as the donkey day in the framework of Labor Day.

In addition, visitors will be able to see donkeylanda park dedicated to the protection of the donkey that also explains its origin, causes of extinction, importance in the municipality of Otumba and the history of the donkeys that have been rescued and reside there.

Read more: Have you already visited them? These are the 4 World Heritage Sites in the State of Mexico

In 1965, a group of residents realized that the geography of Otumba was in an area in which the Colony was a meeting point for commercial exchanges, through a constant relay of donkeys with products that went from Villa Veracruz to the Mexico City.

This year, the program includes the Vocal Octet of the Ministry of Culture and Tourism, the Grupo Arte en Movimiento and the Symphonic Band of the Secretary of the Navy. The coronation of the Queen of the 57th Edition will also take place and the Temporary Exhibition “Canvas and Pre-Cuauhtemian Attire” by Olga Jurado will be inaugurated.

In the Charming Town of Otumba there are also various places to visit such as the House of Culture Regional Museum “Gonzalo Carrasco”the Train museum and if it is about religious tourism, the Ex-convent of La Purisima Concepción and the Ex-convent of Oxtotipac.

Read more: Do you like religious tourism? Visit the Charming Town Axapusco in Edomex!

About handicrafts, they can be purchased with local artisans pieces made with stretched glass Y obsidian, mainly. If you want to go, keep in mind that Otumba is located to the east of Edomex, about 56 kilometers from CDMX on the Pirámides-Tulancingo highway.