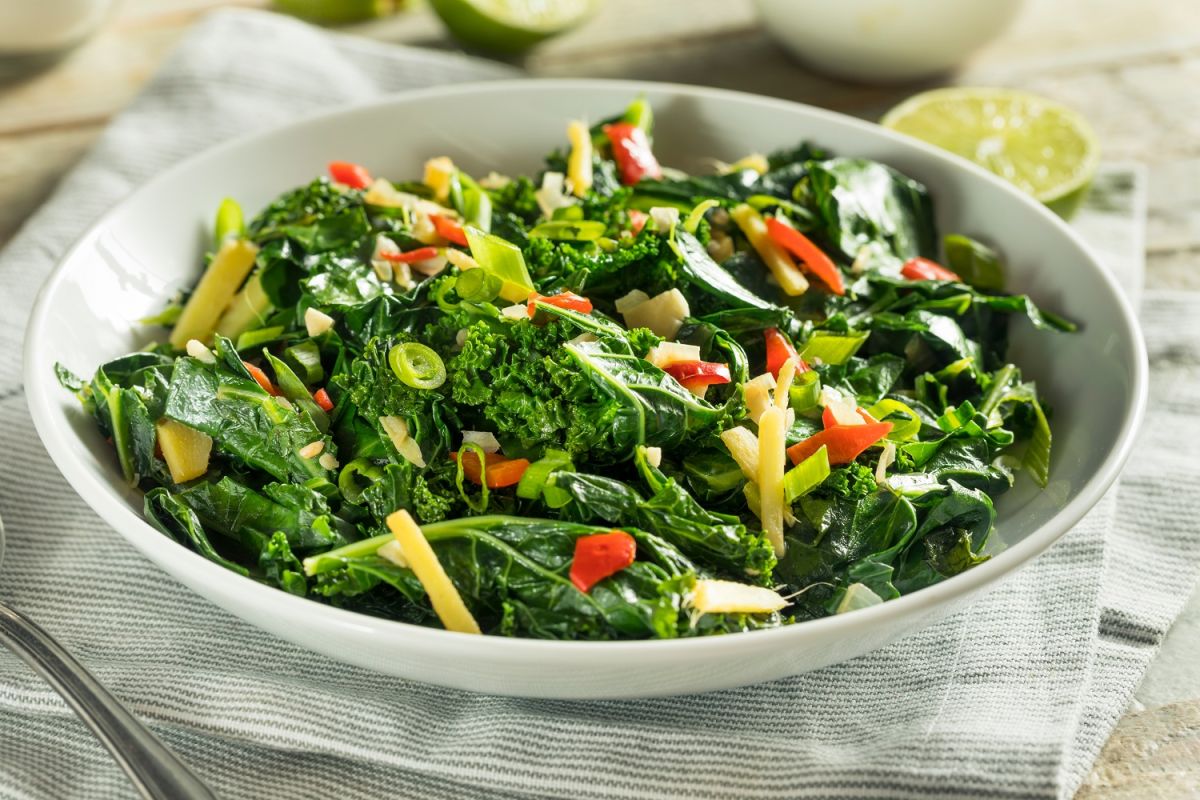 Recent research published in the scientific journal Nature reveals that Vitamin K acts as an antioxidant that can inhibit cell death.

Vitamin K is an important nutrient for blood coagulationbone health, and for other body functions.

“Vitamin K is a potent suppressor of ferroptosis”

A team of researchers located at Helmholtz Munich discovered that the fully reduced form of vitamin K acts as an antioxidant that inhibits ferroptotic cell death.

Ferroptosis has been implicated as a driver of Alzheimer’s disease and acute organ injury, among many other diseases.

The researchers explain that ferroptosis is a natural form of cell death in which cellular iron plays an important role and characterized by oxidative destruction of cell membranes.

The findings point to the Vitamin K treatment could be a powerful new strategy to improve these ferroptosis-related diseases.

In addition, the team identified FSP1 as the vitamin K-lowering enzyme insensitive to Warfarin, one of the most commonly prescribed anticoagulants.

“Unraveling the identity of this enzyme solved the last puzzle of vitamin K metabolism in blood coagulation and shed light on the molecular mechanism of why vitamin K is the antidote for warfarin overdose,” the report reveals.

Vitamin K is naturally present in many foods. In green leafy vegetables like spinach, kale, broccoli and lettuce; vegetable oils; fruits like blueberries and figs; meat, cheese, eggs and soybeans.

Among the foods richest in vitamin K are natto, cabbage, turnip greens, spinach and broccoli.

The National Institutes of Health note that Severe vitamin K deficiency can cause bruising (bruises) and bleeding problems due to slower blood clotting.

Vitamin K deficiency may reduce bone strength and increase the risk of osteoporosis since the body needs vitamin K for bone health.

It may interest you:
–Taking a vitamin D supplement will not protect bones from fractures, according to a study
–Foods rich in iodine, a mineral necessary for the thyroid
–Best vegetable sources of complete protein