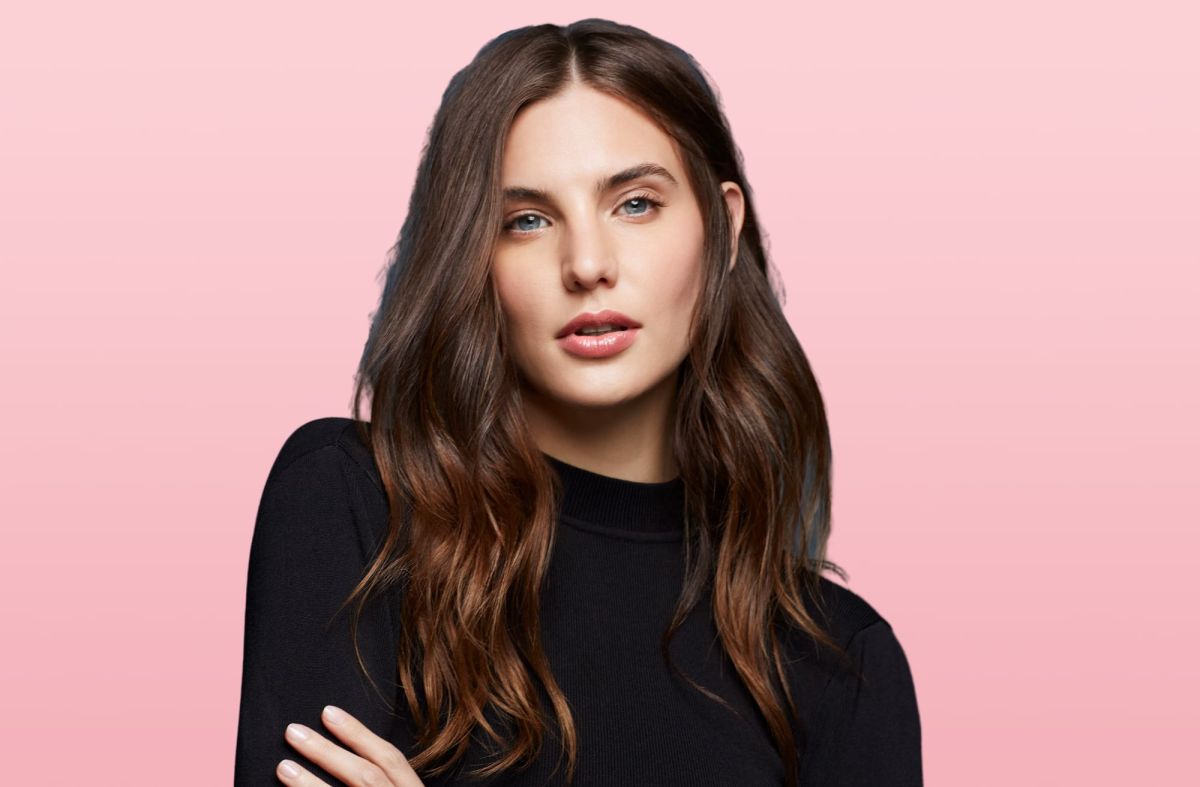 Macarena Achaga has been confirmed as the protagonist of the series “Bad Girl antics“. The original production of ViX+TelevisaUnivision’s new global subscription streaming service in Spanish, is based on a novel written by the Nobel Prize winner Mario Vargas Llosa.

W Studios will produce “Antics of the Bad Girl” which will present the epic love story between Arlette, a maverick and adventurous woman and her teenage love, Ricardo, a man stuck in a predictable routine, who, thanks to Arlette, little by little Little does he learn to get out of his comfort zone.

Over the course of 40 years, the lives of these two characters intertwine all over the world: Lima, Paris, Madrid, Tokyo and London, among others. The “bad girl” challenges us to question life on autopilot, transform ourselves and take charge of who we want to be, in addition to seeking happiness while feeling immortal, because without those moments when we forget that everything comes to an end, the life is worth it?

“‘Antics of the bad girl’ proves that my purpose of seeking equity and projection of our female voices attracts characters willing to do anything, questioning everything, in all times “said Macarena Achaga. “This time I will be a voice that comes from the 60s. Voice that comes to me through the people I love and respect the most in the industry. Overwhelmed with pride, I can’t wait to share this journey of rebellion and revolution with lots of love for the world, from ViX+.”

As part of the recently launched ViX, the largest streaming service in Spanish, the new subscription level (SVOD), ViX+, will offer more than 10,000 hours of premium content, which in its first year will include more than 50 ViX+ Original series and movies .