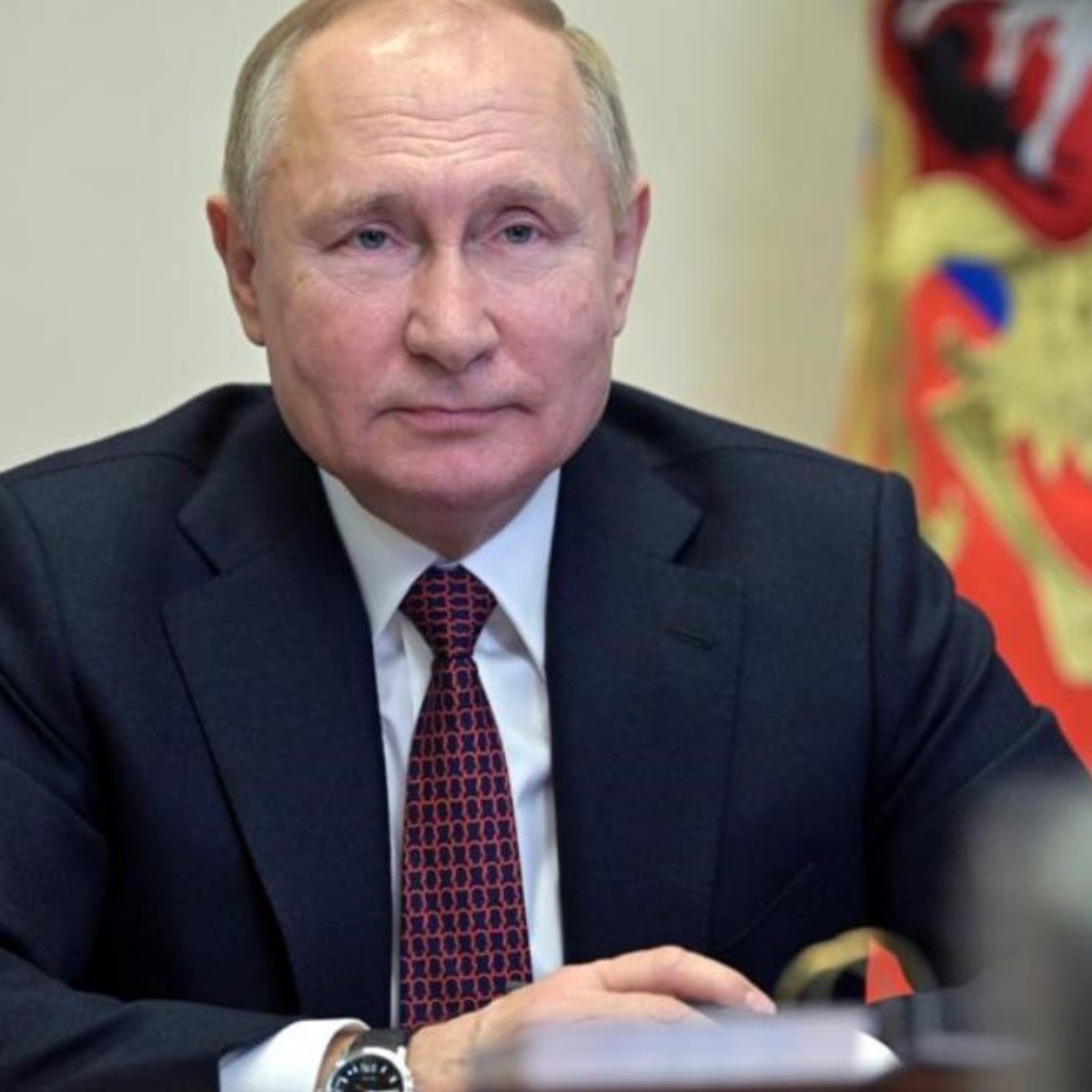 Moscow.- Russia and China opposes “the politicization of sport and demonstrative boycotts” before the Olympic Games of Winter in Beijing, said on Tuesday the Russian president, Vladimir Putin, in a speech to the athletes of his country.

The United States is among several countries that have said they will not send politicians or other representatives to Games of the next month in a call diplomatic boycott, citing concerns about human rights in China. Putin plan to attend the Olympic Games and meet with Chinese leader Xi Jinping.

“I consider that the main objective of these competitions is to attract as many citizens as possible to the sport and strengthen friendship between peoples. These approaches are shared by the organizers of the next Games, our Chinese friends,” Putin said.

“Together we oppose the politicization of sport and demonstration boycotts. We support the traditional Olympic values, above all equality and justice.”

Instead of the usual ceremony in Moscow before the Russian teams leave for the Olympic Games, Putin addressed the athletes by video link as they gathered at training centers across the country.

Read more: Man burned down his partner’s house while a girl was inside

“I ask you and all your teammates to rigorously observe all the requirements of the Games organizing committee and that they strictly follow all medical instructions,” he said.