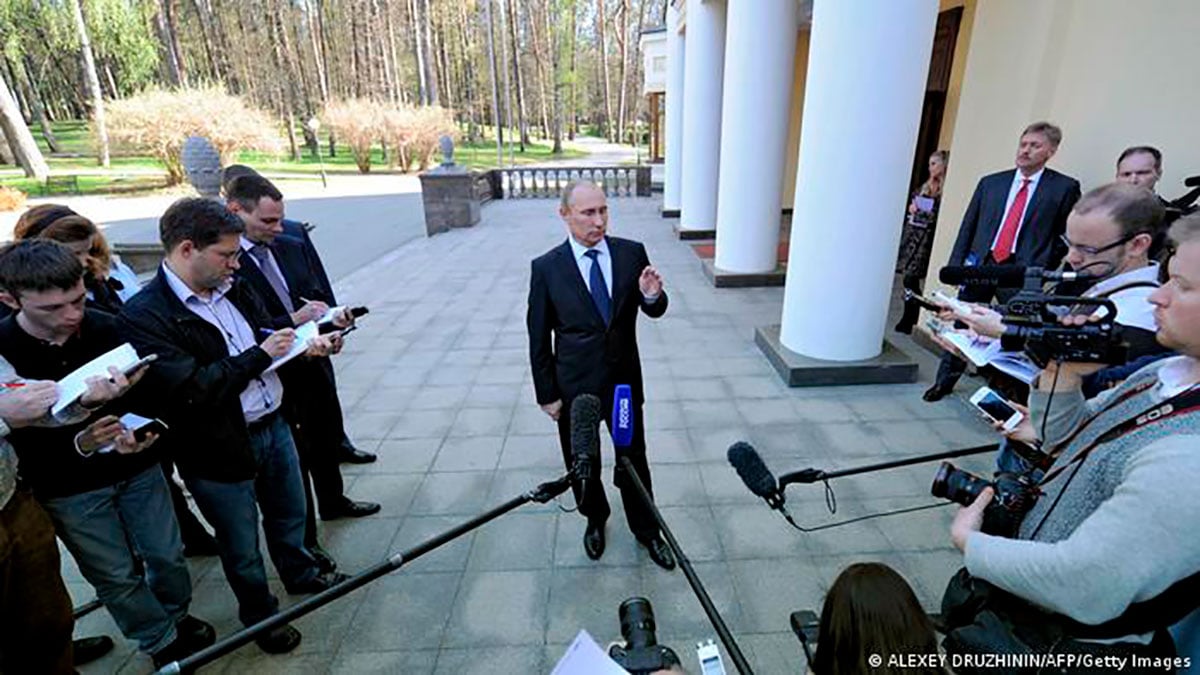 The President of Russia, Vladimir Putin, denounced this Wednesday (06.29.2022) the “imperial ambitions” of NATO that seeks, as he said, to affirm its “hegemony” through the conflict in Ukraine.

“Ukraine and the well-being of the Ukrainian people are not the goal of the West or NATO, but a means to defend their own interests,” Putin said on a visit to Turkmenistan.

“The countries that lead NATO want to (…) assert their hegemony, their imperial ambitions,” he added.

According to Putin, the Atlantic Alliance and “above all, the United States have long needed to have an external enemy around which they can unite their allies.”

“We gave them this opportunity, the opportunity to gather the whole world around them,” the Russian president said ironically.

In the Turkmen capital, Putin also assured that he saw “no problem” in the accession of Sweden and Finland to the Atlantic Alliance.

“If Sweden and Finland want to, they can join. It’s their business. They can adhere to whatever they want,” she declared at a press conference in Ashgabat, the capital.

But “in the event that military contingents and military infrastructure are deployed there, we will be forced to respond symmetrically and create the same threats in the territories from which the threats against us emanate,” he warned.

The accession process of Sweden and Finland to the Alliance was officially launched on Wednesday during the NATO summit in Madrid.

Until now, Moscow had denounced the aspirations of these two Nordic countries.

The Russian leader also took advantage of the press conference to deny Moscow’s responsibility in the bombing that left at least 18 dead on Monday in a shopping center in Kremenchuk, according to kyiv.

“Our army does not bomb civilian infrastructure. We have all the ability to know what is in each place, ”he assured.

The day after the attack, Russia claimed to have bombed a weapons depot, setting off explosions that set an abandoned shopping center on fire.