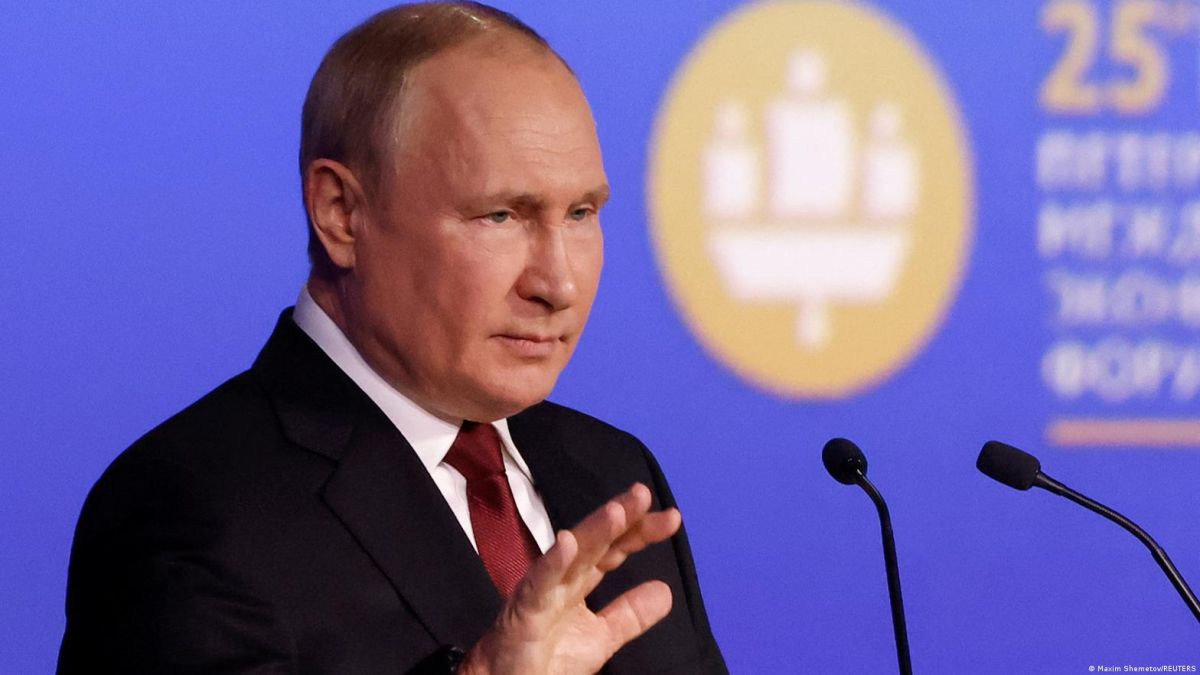 Vladimir Putin officially accepted this Monday (06.27.2022) the invitation of his Indonesian counterpart, Joko Widodo, to participate in the G20 summit, to be held on the island of Bali between November 15 and 16.

The adviser to the Presidency, Yuri Ushakov, confirmed the information and pointed out that, “indeed, the Russian side has responded to the invitation,” according to the Interfax news agency.

The official specified that there is still “a lot of time” before this summit scheduled for November 15 and 16 in Bali and suggested that the Russian participation format can be modified.

“But for now, the invitation is for an in-person participation,” he said.

In October, Putin participated via videoconference at the G20 summit in Rome, due to the coronavirus pandemic.

Indonesia’s decision to invite Russia to the summit of the world’s 20 largest economies sparked controversy over accusations of war crimes following the start of the Russian offensive in Ukraine on February 24.

Western countries, led by the United States, are pressuring Indonesia, which holds the rotating presidency of the G20, to exclude Moscow from the meeting.