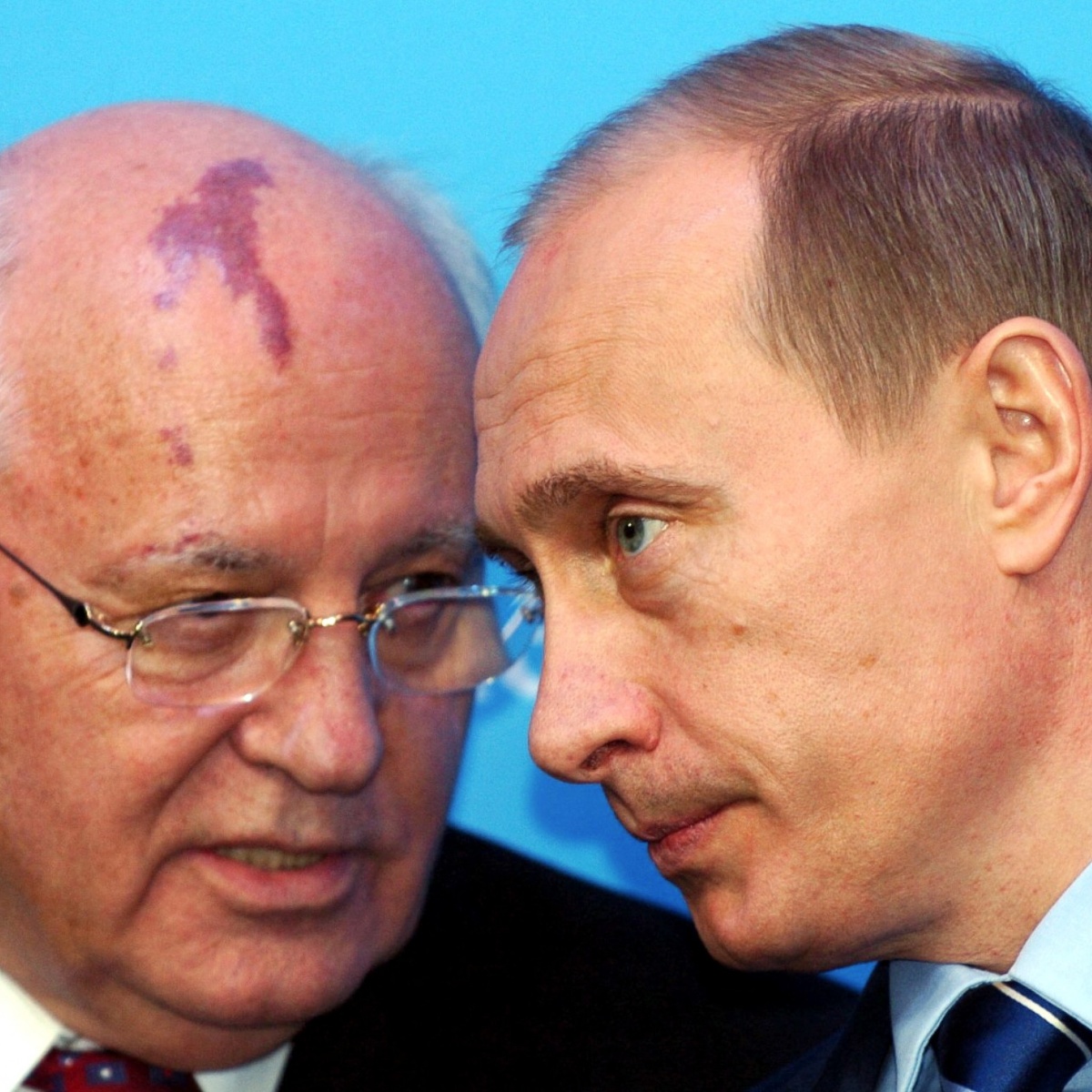 The President of Russia, Vladimir Putinwill not attend Mikhail Gorbachev’s funeralthe last leader of the Soviet Unionconfirmed the Kremlin.

He said the Russian leader had paid his respects at the Moscow hospital where Gorbachev died on Tuesday, aged 91.

Mikhail Gorbachev, the last leader of the Soviet Union

Gorbachev’s reforms helped end the Cold War, but brought about the demise of the Soviet Union, which Putin has lamented. In 2005, the Russian president called the disintegration of the USSR “the greatest geopolitical catastrophe of the 20th century.”

However, in his telegram of condolences to Gorbachev’s family on Wednesday, Putin struck a more conciliatory note, describing him as “a politician and statesman who had a great impact on the course of world history.”

“Unfortunately, the president’s work schedule will not allow him to do this on September 3, so he decided to do it today,” Peskov told reporters. Gorbachev’s funeral, which will be open to the public, will take place in the Hall of Columns in Moscow.

He will later be buried in the city’s Novodevichy Cemetery, alongside his wife Raisa, who died in 1999. Peskov said Gorbachev’s ceremony would have “elements” of a state funeral and that the state was helping to organize it.

Putin will not be the only notable absentee from the funeral. Many of the foreign leaders expected to attend are currently barred from Russian soil, in retaliation for Western sanctions imposed over Russia’s invasion of Ukraine.

Top politicians from the US, UK, EU, Japan and Canada are among those on the exclusion list, including US President Joe Biden and Prime Minister of the United States. UK, Boris Johnson, as well as the two candidates vying to succeed him, Liz Truss and Rishi Sunak.

It may interest you: Mikhail Gorbachev, the last leader of the Soviet Union, dies

Why will Vladimir Putin not go to Mikhail Gorbachev’s funeral?

As we mentioned in AmericanPost.News, Vladimir Putin has expressed his condolences to the family of Mikhail Gorbachev (in a short telegram). He has also laid flowers on Gorbachev’s open coffin.

But no, he’s not going to the funeral. The official reason: there is no room in his busy schedule. Full diary. That rather lame explanation is fueling speculation that it’s not really that Putin doesn’t have time, but that he doesn’t want to attend.

In other words, it’s a snub. Why could that be? Well, for starters, to those in power in Russia today, Gorbachev is seen as a weak and indecisive leader who let a superpower slip away. Furthermore, President Putin has been busy dismantling the legacy of Mikhail Gorbachev.

Gorbachev opened up the country, granted freedoms to his people, and sought peace and friendship with Western nations. That is not President Putin’s business at all. He has been taking away freedoms, suppressing democratic institutions and embracing the idea of ​​confrontation with the West.

That, along with the invasion of Ukraine, keeps President Putin very busy. No wonder his diary is full.