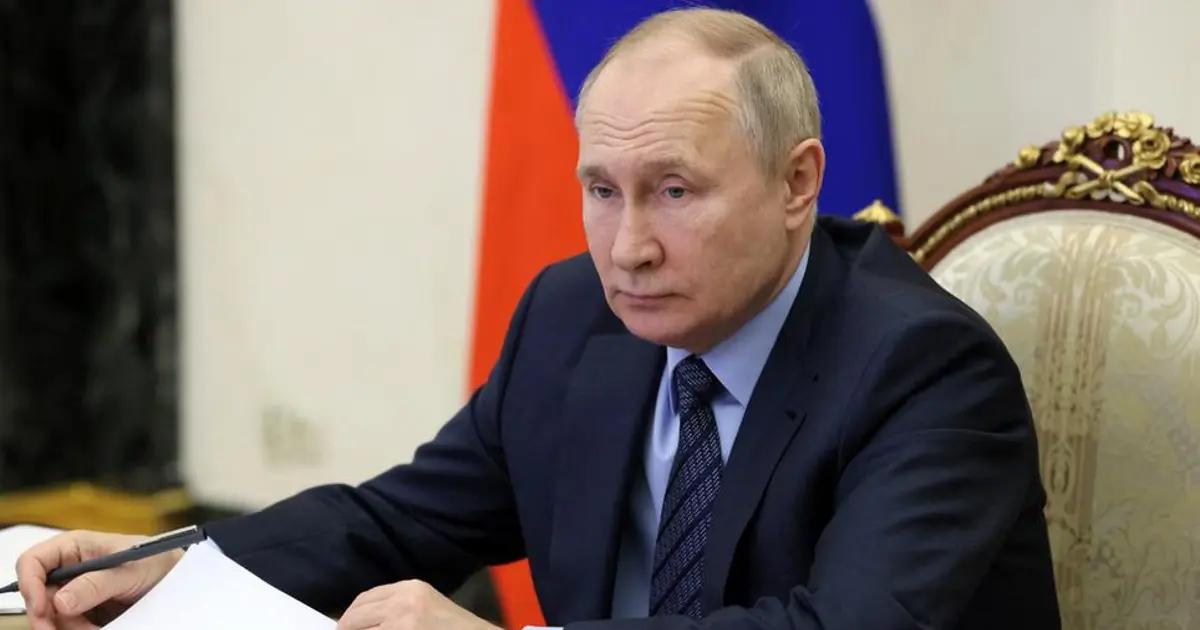 Russian President Vladimir Putin personally inspected the Crimean bridge at the wheel of a car, damaged on October 8 in a car bomb attack allegedly committed by Ukraine.

According to the images offered by Russian public television, Putin toured in a car in the company of senior officials the reconstructed section of the bridge that connects Russian territory with the annexed Ukrainian peninsula of Crimea.

The Russian president, who has not visited the peninsula since the start of the Russian military campaign in February, was driving a Mercedes car.

“Let’s go to the right side. As far as I know, the left side of the bridge is still under construction,” Putin told Russian Deputy Prime Minister Marat Jusnullin.

The Russian leader, who inaugurated the bridge at the wheel of a truck in May 2018, also spoke with the workers involved in reconstructing the bridge.

The Crimean Bridge, which is 19 kilometers long, is considered the most important engineering project built in Russia since Putin came to power in 2000.

The day after the explosion partially damaged the bridge, the longest in Europe, Putin accused Ukraine’s secret services of committing a “terrorist act” involving foreign countries.

Although Putin shortly afterward assured that he did not consider more massive attacks necessary, Russian aviation and artillery have not stopped hammering civilian targets in Ukraine, especially energy ones.

This same Monday, the eighth massive attack against the Ukrainian energy system occurred on October 10.