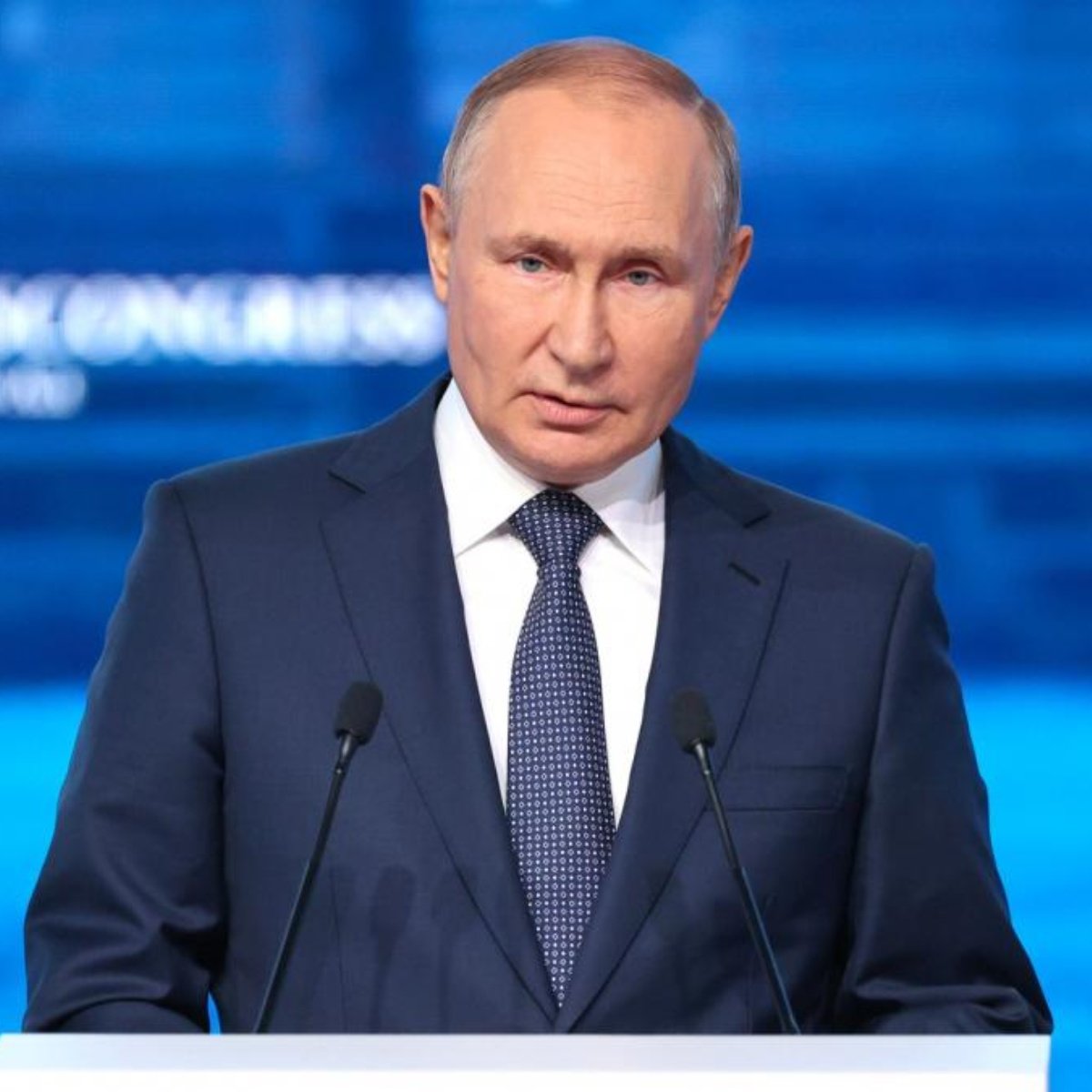 The president of Russia, Vladimir Putin, sent his condolences on Thursday, September 8, due to the death of Queen Elizabeth II after several months of dealing with health problems. The queen was cared for at her Balmoral residence, where she.

Following royal protocol, his eldest son Carlos would inherit the crown, becoming the new king of England together with his wife Camilla, who obtained the title of Queen consort.

Several politicians and presidents around the world gave their condolences after the death of the queen, and congratulations to the new King Charles III.

Through Twitter, the president of Russia spoke about delivering the crown of England to King Charles III. In the statement, Putin asked to accept his most sincere congratulations on the ascent to the throne.

“I wish Her Majesty success, good health and all the best.”

Not only the president of Russia congratulated the new monarch, but also Andrei Kelin, the ambassador.

In the publication of the Russian embassy, ​​​​the wish for a long and enlightened reign for King Charles III and prosperity for his people is read.

It may interest you: Vladimir Putin pays tribute to Gorbachev but will not attend the funeral.

After the death of the 96-year-old monarch, a funeral will be held in a few days as a farewell.

On the farewell day, several important people are expected to attend to honor Queen Elizabeth II, and others, for various reasons, will be unable to travel to the farewell.

In AmericanPost.News, we inform you that one of them is the president of Russia, who may not attend. The news was released through the Kremlin spokesman, who announced the absence of the Russian politician.

All this is because the details of the funeral of Queen Elizabeth II by her son King Charles III have not yet been reported.