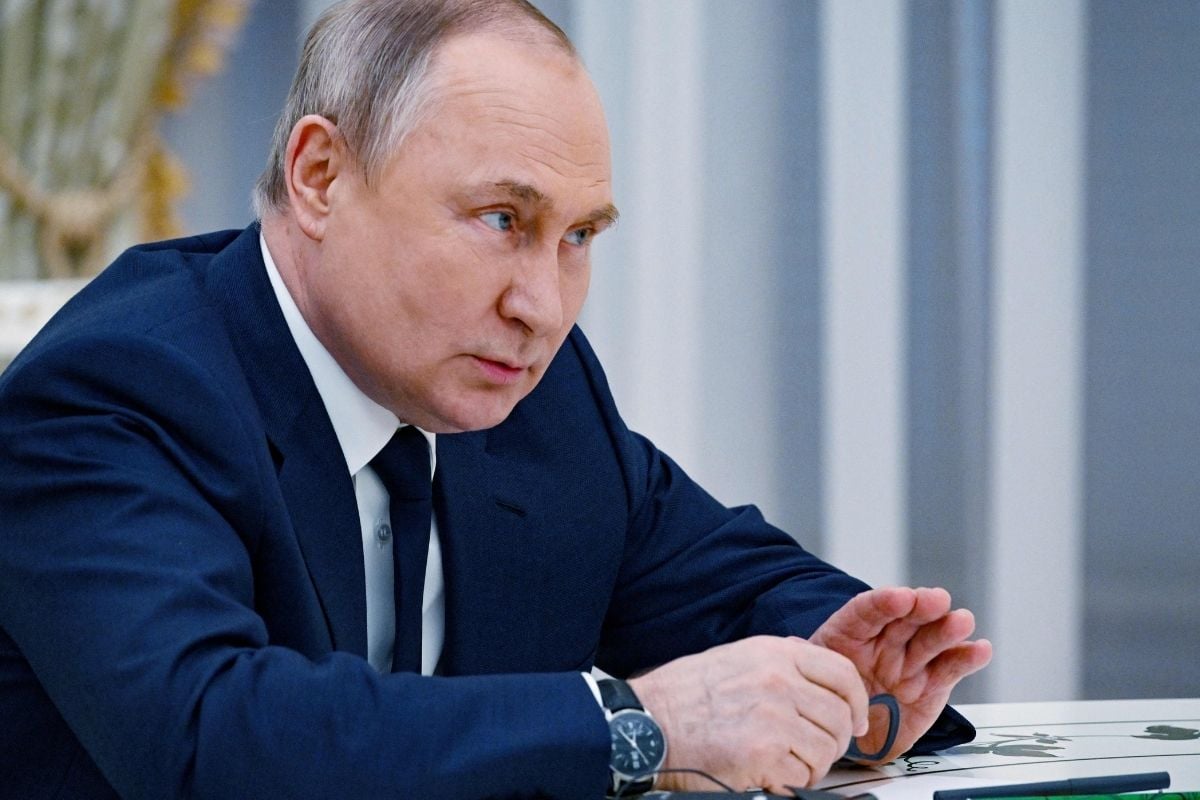 The president of Russia, Vladimir Putin, who ordered the invasion of Ukraine, governed by Volodimir Zelensky, on February 24, he would have a granddaughter with the last name of his archrival.

According to a journalistic investigation, a daughter of the Russian president would have a relationship with former director of the Bavarian State Balletwith whom he had a daughter in 2017.

They both have a daughter who was born in 2017, around the time that Tikhonova divorced Kirill Shamalov, a billionaire son of the oligarch Nikolai Shamalov, who is a friend of Putin and a member of his closest circle.

With the above, Putin would have a granddaughter who bears the same surname as the Ukrainian president.

iStories’ investigation is based on flight logs obtained from sources at Moscow’s Vnukovo airport.

These records indicate that 2019 Tikhonova, Zelensky and their daughter arrived on the same Munich-Moscow charter flightwith a large number of nannies and bodyguards.

The outlet also said it obtained an email received by a presidential security guard in October 2019 with the subject line. “Move to Germany”.

Additionally, iStories quoted an unnamed source from the Bavarian State Ballet as confirming that Zelensky is “probably the partner of Putin’s daughter.”

There is not much official information about Putin’s family, apart from the fact that he has two daughters with his ex-wife, Lyudmila.

The Kremlin has tried to keep the information secret, citing “security reasons.”