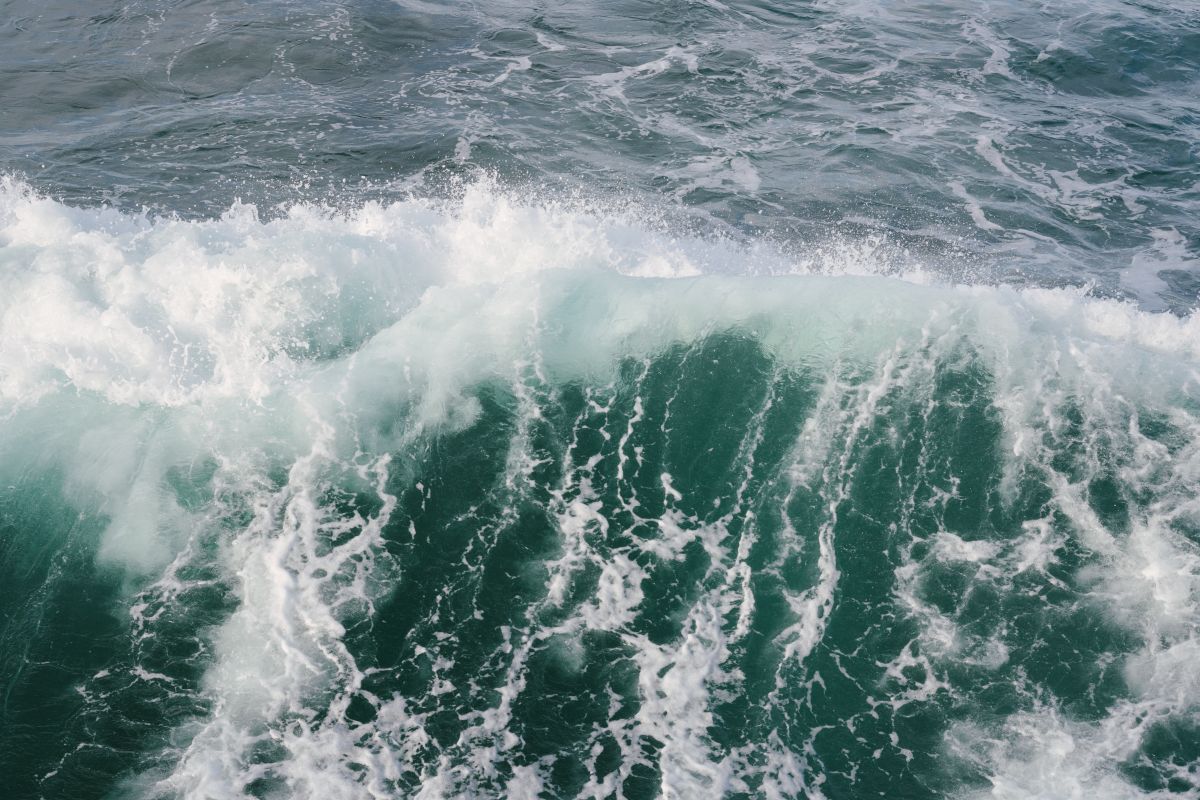 SANTIAGO, CHILE – The coasts of Chile were hit this Saturday afternoon by a tsunami with waves of almost two meters in the north, after the eruption of an underwater volcano near the island of Tonga in the Pacific, which had the Latin American country on alert throughout the day.

The largest waves were felt in some cities in the north of the country such as Iquique and Atacama, where there were slight floods, as confirmed by the Hydrographic and Oceanographic Service of the Chilean Navy (SHOA).

“These events are anomalies that do not respond to a known pattern. Until now, little has happened, but we are alert“, affirmed SHOA Admiral Leonardo Chávez.

Images spread through social networks show the arrival of strong waves at some beaches and the destruction of an artisanal dock in the Los Ríos region, to the south, where the tsunami was also felt.

During the day, the evacuation of the coasts was ordered in 14 of the 16 regions of Chile, which has more than 6,400 kilometers of coastline, and a “red alert” was decreed in six specific areas, in which a security level of 30 meters above sea level.

From the SHOA they added that the arrival time of the current to other regions will depend on the “height of the tide, which varies according to the area”.

“This can go on overnight. People have to take out their emergency backpacks to be able to count on support supplies,” warned the deputy director of operations of the Chilean National Emergency Office (Onemi), Claudio Aldea.

In some coastal areas, crowds formed during the afternoon and blocks of vehicles of people trying to return to the cities from the beaches were recorded.

Initially, the Hydrographic and Oceanographic Service of the Chilean Navy (SHOA) declared a “State of Precaution” due to the risk of “minor tsunami” in some regions, but with the passing of the hours, the level of alarm was escalating.

The region of Arica and Parinocata, Tarapacá and Atacama (north), Coquimbo (center-north) and Los Ríos and Los Lagos (south) were placed on “Red Alert”, where strong water collections were recorded.

Six other regions were also evacuated; Easter Island, located 3,800 kilometers inland from the Pacific, and the Juan Fernández archipelago and San Félix Island, both approximately 600 kilometers from the continental edge of Chile.

On the island of Tonga, in the South Pacific, the eruption of the volcano caused a ferocious tsunami with waves of water that hit the coasts hard and hit the houses and buildings located on the beachfront in the north of Tonga for a few minutes. Tongatapu.

The phenomenon was also noted in Japan, with waves that exceeded a meter in height, and in other countries such as the United States and Canada, with strong waves and slight flooding.