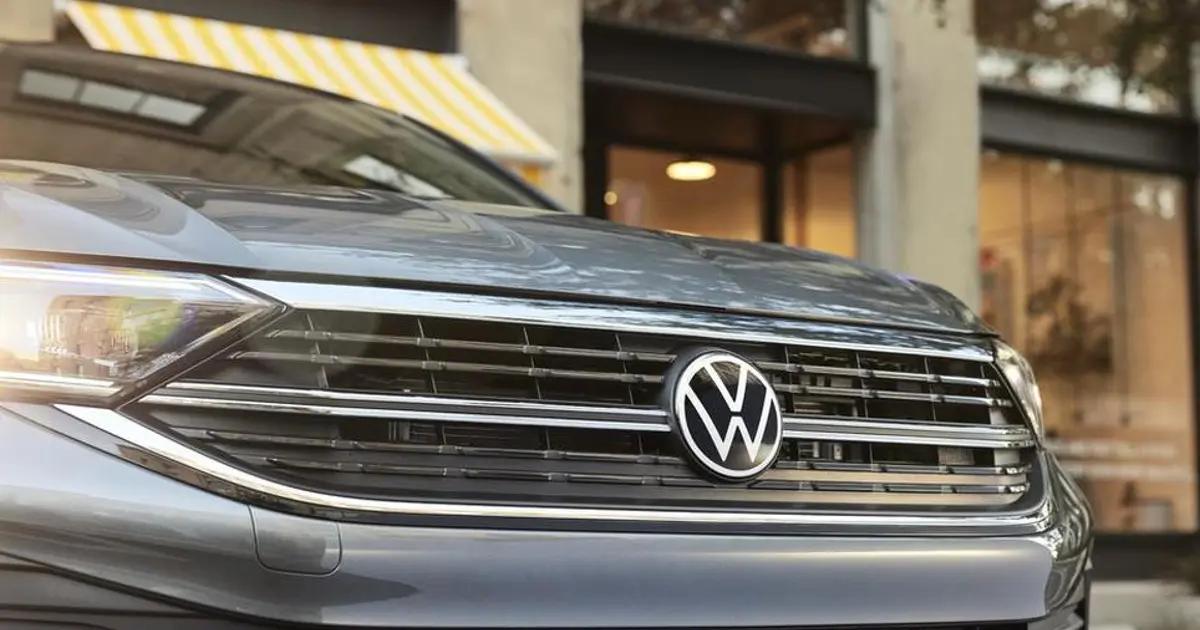 German automaker Volkswagen registered a new hydrogen fuel cell with multiple benefits in manufacturing and use, according to European patent office sources quoted by the specialized site Car and Driver.

The new hydrogen fuel cell would be more economical compared to current models. On the other hand, it would have a superlative power, since it would be able to provide up to 2,000 kilometers of autonomy to the vehicles where it is equipped.

The new battery is a joint work of Volkswagen and the company specialized in this technology Kraftwek. And although the brand of the mythical ‘Beetle’ avoided making any disclosure, the company focused on hydrogen fuel cells and plans to apply the patent for a vehicle that will see the light in 2026.

Motoring media report that Kraftwek is not working exclusively with Volkswagen, “but our goal is to launch our technology in a series vehicle by 2026. We are talking about a series of around 10,000 vehicles, spread across several automakers.”

It should be specified that this increase in autonomy – when the great promise is of a vehicle reaching 1,000 kilometers of autonomy in the current market – would be due to the composition of the battery itself. It would replace the traditional plastic membranes with ceramic ones.

The new construction of the battery would, in turn, make batteries for 100% electric vehicles more economical and affordable, as they would no longer depend on rare earths or materials such as lithium, obtained from mines in countries that are often in conflict with each other.

On the other hand, the patent registration is shown as a bet of the company for this technology, contrary to what Volkswagen’s CEO, Herbert Diess, said a little over a year ago: that hydrogen is not the solution to the climate problem.

While the German group’s strategy is focused on perfecting its electric cars. Proof of this is the engineering applied in the ID family, which demonstrates its commitment to electric mobility in the future.