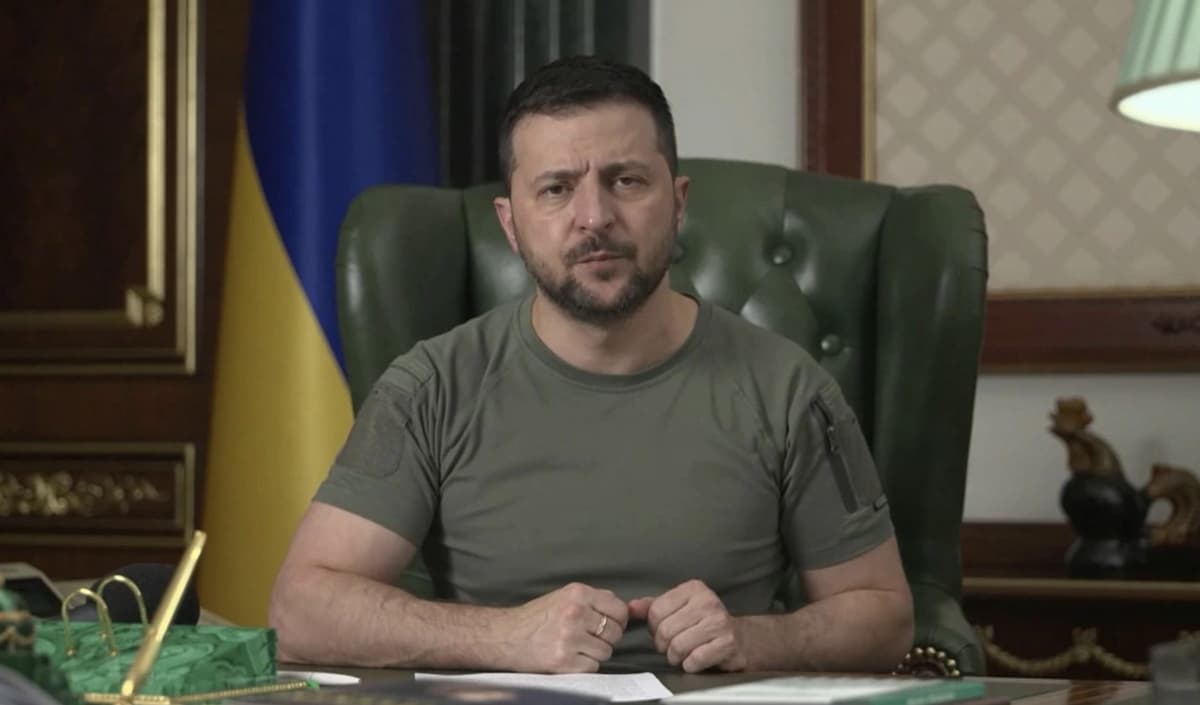 The President of Ukraine, Volodymyr Zelenskyy, responded to the criticism received by President Andrés Manuel López Obrador (AMLO) regarding his nomination for the Nobel Peace Prize.

Through social networks, a video was disseminated in which Volodymyr Zelenskyy questioned, “from the point of view of the struggle for the independence of his people,” who would support Miguel Hidalgo in the context of the war that Ukraine maintains with Russia.

This after AMLO questioned from the morning conference on October 5 his nomination for the Nobel Peace Prize, being part of a war.

Volodymyr Zelenskyy made a speech before the beginning of the LII session of the Organization of American States (OAS), where he called for the support of these countries in the face of the war with Russia.

On the 225th day of Russia’s war with Ukraine, he recalled the liberators of America:

In addition, he responded to the countries questioning his nomination for the Nobel Peace Prize, as AMLO did, about the side that independence figures such as, in the case of Mexico, Miguel Hidalgo, would take.

Go back to the pages of the history of the American continent and ask yourself: which side would Simon Bolivar be on in a war like this one that Russia unleashed against Ukraine, who would San Martin support, who would Miguel Hidalgo support?

Volodymyr Zelenskyy recalled that the independence movements in the countries of America and why the national heroes fought meant a lot to the people.

Volodymyr Zelenskyy clarifies that Miguel Hidalgo would not support those who plunder a small country.

In this regard, Volodymyr Zelenskyy assured that Miguel Hidalgo and other liberators of America would not give their support to Russia, which is “plundering a smaller country as the colonizers once did.”

I think they would not support someone who constantly lies and does not even call war war, hiding behind the definition of special military operation.

Volodymyr Zelenskyy asserted that Miguel Hidalgo would not sympathize with Russia, which deliberately brings countries “to the brink of starvation” by creating a food crisis and fostering poverty.

More on the Russia-Ukraine war:

He, therefore, called on the countries of the Americas to support Ukraine in the military confrontation it has been engaged in with Russia since last February.

President AMLO criticized the nomination of Volodymyr Zelenskyy for the Nobel Peace Prize by the European Parliament.

According to AMLO, “with all due respect,” one of the parties to an ongoing war cannot receive recognition such as the Nobel Peace Prize.

With all due respect, the European Parliament proposing as a candidate for the Nobel Peace Prize the president of Ukraine. Regardless of whether we participate in favor of one or the other, how will one of the conflict’s actors in the war receive the Nobel Peace Prize?

Likewise, he assured that there are more relevant figures who deserve it more, such as Pope Francis.

This is AMLO’s relevant mañanera, where the Mexican President addressed the Nobel Peace Prize nomination to Zelenskyy.