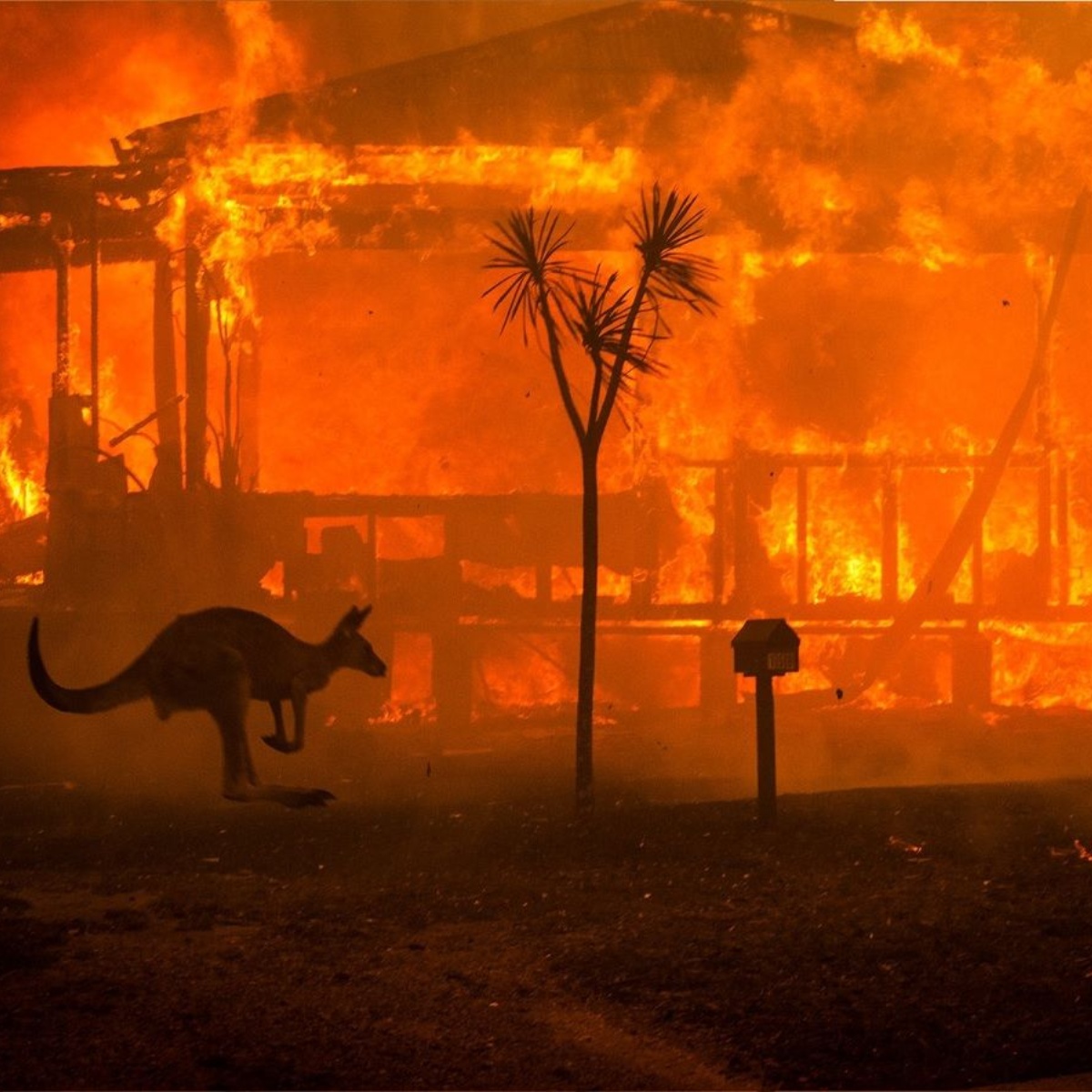 The results of the Australian elections this Saturday will mark the climate agenda of one of the worst emitters of CO2 per capita on the planet. It comes as the world faces a rapidly closing window to halt the most severe impacts of climate change.

The country, dubbed a “destroyer” in climate change negotiations, is a major exporter of fossil fuels, much of it to East Asia and India. It has been criticized for grossly insufficient climate targets by the UK and US, as well as neighboring Pacific nations, which could see their homes disappear as sea levels rise.

At the same time, polls clearly show voters support stronger climate action in the “sun-scorched land,” which has already experienced deadly and costly climate change-related floods and wildfires in recent years. Some big companies, once against emissions cuts, have also made a U-turn on climate policy. The country is extremely vulnerable to the impacts of the climate crisis.

“Australians are feeling and seeing climate damage now and that is why most Australians are very concerned about climate change and want the government to do much more than they are doing,” said Kelly O’Shanassy, ​​director executive of the Australian Conservation Foundation (ACF). .

Despite public support, the main parties vying for votes in the close election have barely mentioned the issue in their campaigns, said Peter Christoff, senior fellow at Melbourne Climate Futures, which is part of the University of Melbourne.

“And that’s really quite troubling and worrying,” Christoff said.

Since 2007, Australia’s two main parties, the centre-left Labor Party and the conservative Liberal Party, led by incumbent Prime Minister Scott Morrison, have been in an open war over climate change policies, leading to the ouster of of various leaders.

“The public vitriol in political exchanges, particularly over an emissions trading scheme and a price on carbon and carbon taxes, led to some of the ugliest policies we have seen in Australia over a 15-year period,” Christoff said.

Labor believes they lost the supposedly unmissable “climate election” in 2019 to the Liberals due to a backlash against their strong climate policies and labor fears in key seats in coal mining areas.

Australia is the second largest exporter of coal in the world. And due to the Russian invasion of Ukraine, rising coal prices mean that Australia will likely earn A$100bn (€67bn, $70bn) a year from coal.

Meanwhile, between 100,000 and 300,000 Australian coal, oil and gas jobs are at risk if the country doesn’t prepare to phase out fossil fuels, according to a study by an independent Australian think tank, the Center for Policy Development.

The main weak parties in the climate

At the 2021 UN climate conference in Glasgow, the government refused to budge on its 2030 emissions cuts of 26% to 28% from 2005 levels, one of the weakest targets in the developed world. The UN Climate Action Tracker rates Australia’s emissions and net zero targets as “poor” and “highly insufficient”, putting it on a path to warming of more than 3 degrees Celsius.

Ahead of the 2022 election, the Liberal Party has pledged to reach net zero by 2050, but has given itself room to ignore it. At the same time, he promised to continue Australia’s coal and gas exports beyond 2050 and has included these fossil fuels in his national energy plan.

Labour, which is currently predicted to win this election, has also promised to go to net zero by 2050 and has stronger emissions cuts of 43% by 2030. He has pledged tens of billions of dollars to revitalize the nation’s power grid and install solar banks and batteries. But he says he will not stop exporting coal and gas.

A new climate force in the country?

Australia is dominated by two main parties, but by dragging their heels on climate change, Labor and the Liberals have opened the door to new challenges.

A group of independents, nicknamed “the Teals,” are competing with Liberal lawmakers for urban seats. Mostly women, they receive funding from a group called Climate 200, a relatively new political fund set up by clean energy investor Simon Holmes to Court, and have campaigned on climate, integrity and gender equality. All have set ambitious emission reduction targets for 2030 ranging from 50% to 70% by 2030.

And they appear to be appealing to moderate liberal voters who have become disillusioned with the lack of a movement on climate change. The most recent surveys show that several key positions are at risk.

Depending on the outcome of the election, both Green and Green candidates could wield significant power over the government.

Companies are also calling for more action. In one example, Australian tech billionaire Mike Cannon-Brookes is trying to use his wealth to force energy giant AGL to abandon coal-fired power generation.

Even the Business Council of Australia, which represents big banks and corporations such as industrial and retail giant Wesfarmers, mining companies BHP and Rio Tinto, and airline Qantas, is now also calling for major emissions cuts by 2030. It’s a dramatic change. for the organization. which in 2018 called 45% emission reduction cuts “an economy-destroying goal.”

But neither Labor nor Liberal goals are enough to bring Australia into line with its Paris Commitments. Emissions cuts of at least 50% by 2030 is what is required to keep it below the upper threshold of 2 degrees of warming and around 75% for the 1.5 degree target, according to some estimates.

ACF believes that the next government should harness the country’s huge solar and wind potential and could rapidly reduce emissions and preserve jobs by replacing fossil fuel exports with renewable energy products such as hydrogen and ammonia.

“We need to use the vast amount of renewable energy that we have in this country. We need to multiply it tenfold and then turn that into exports and stop exporting pollution to the world,” O’Shanassy said. “That would be our biggest contribution to climate change.”