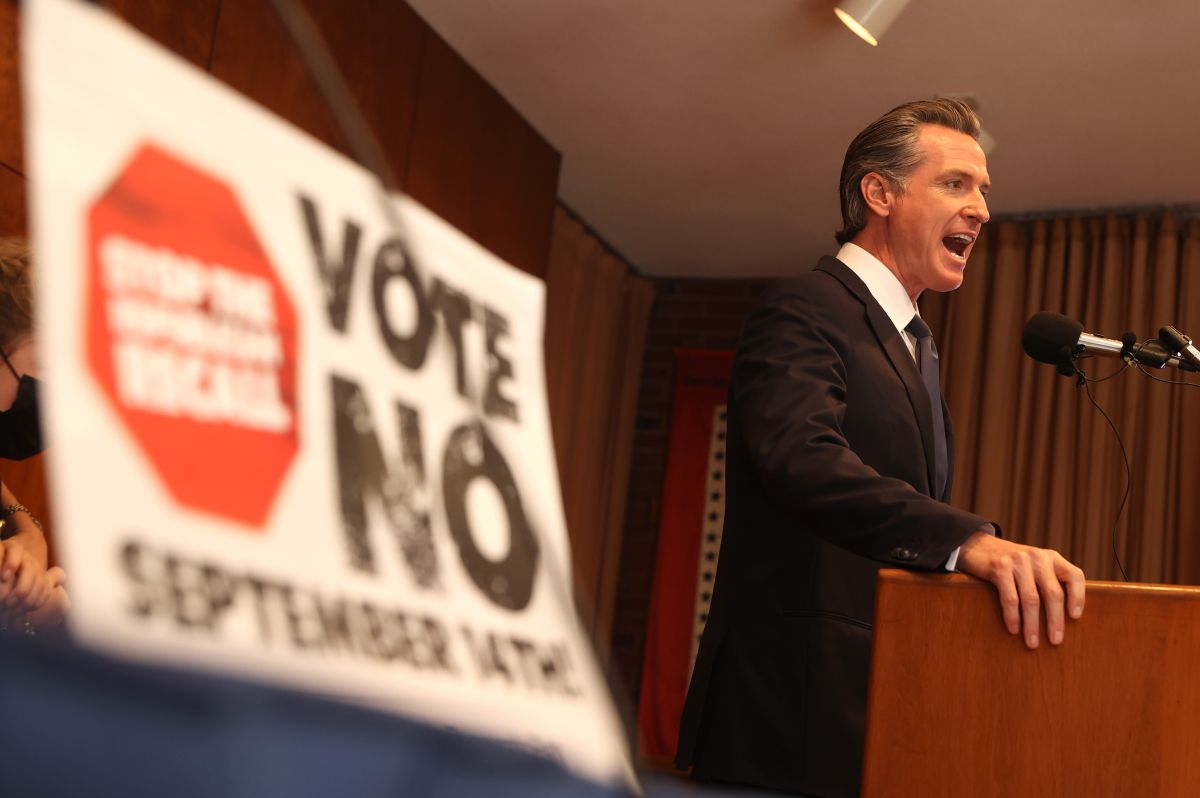 California Governor Gavin Newsom, survives the GOP-backed impeachment effort and will remain in office after a majority of voters voted “no” in Tuesday’s recall election, according to a screening of CNN Decision Desk.

Other media are also joining this projection.

More than 50% of the estimated vote for the California recall election is already counted according CNN and the question about whether California Gov. Gavin Newsom should be removed from office, so far, has the majority of votes counted with “no,” which rejects Newsom’s removal.

Newsom’s team was projecting confidence when the finish line came into view Tuesday night, and a top adviser told CNN they “could have a record turnout” in a statewide special election. That would be a clear advantage for the Democratic governor in this overwhelmingly blue state.

Unions were central to Democratic participation efforts in the recall, something Governor Gavin Newsom acknowledged in the final weeks of the election.

In Los Angeles County alone, all union membership through the AFL-CIO called more than a million phone numbers and knocked on more than 130,000 doors, according to the organization’s spokesman Christian Castro. In total, the federation spent more than $ 2.1 million on the retirement effort and coordinated a total of 3,265 volunteer shifts.

Newsom acknowledged that his campaign relied on unions in the final days of the campaign.