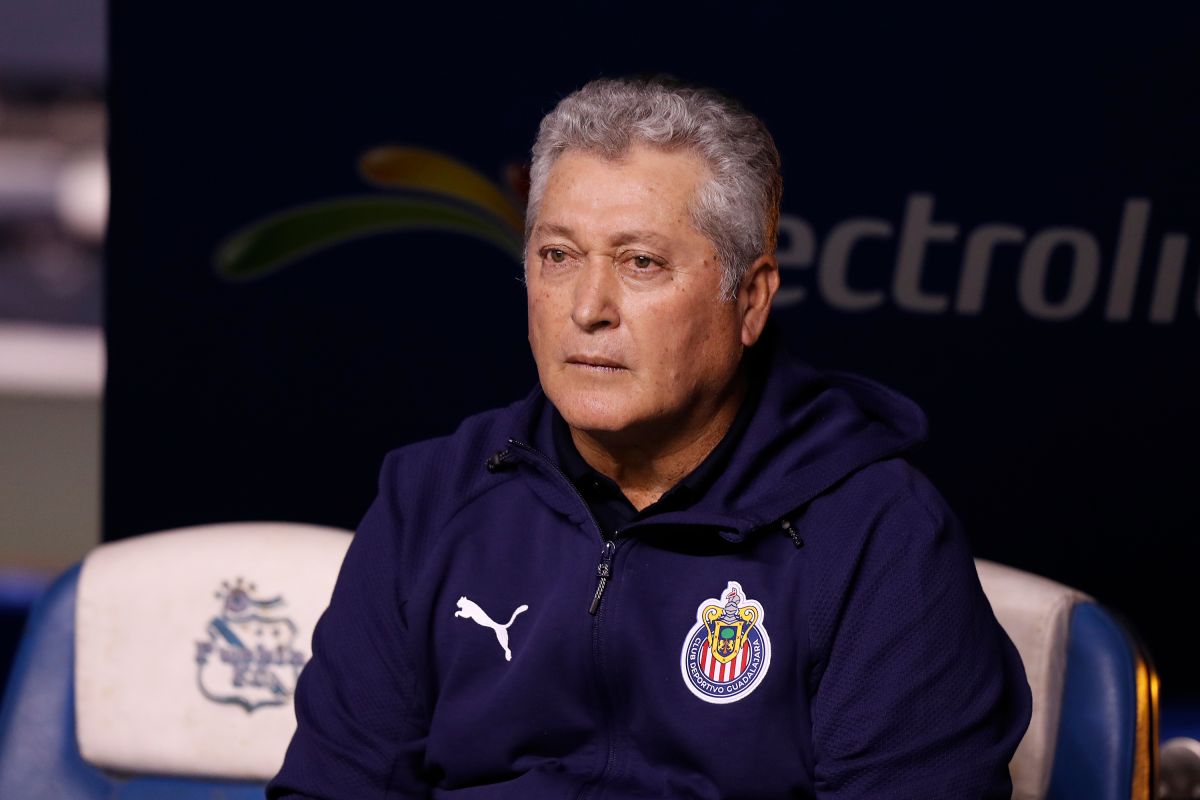 Former Chivas de Guadalajara coach Víctor Manuel Vucetich spoke again about his departure from the Sacred Flock and assured that this occurred at an inopportune moment. Likewise, he did not miss the opportunity to throw a dart at the current interim coach, Marcelo Michel Leaño.

Vucetich, in an interview he gave to ESPN, mentioned important issues of the club’s interns and highlighted the fact that his dismissal as Chivas coach did not come at a prudent moment since, according to him, the objectives set by the directive were beginning to be achieved little by little.

Although he clarified that for him, Leaño had nothing to do with his dismissal, the former Chivas coach surprised the interviewer by the answer he gave when describing it.

The journalist who interviews him, Odin Ciani, proposes a dynamic where you must describe with one word aspects and characters of Chivas and when it was Leaño’s turn, Vucetich’s response surprised his interviewer.

The first description that “Vuce” gave about Leaño was that of “a good boy “; However, and surprised by not classifying him as a good coach, Ciani questions him about why he did not define him as a good coach if he was the one who replaced him, to which he replied that “He still has not shown it and it is missing.”

During the interview, Vucetich also hints that in the Sacred Herd the project It is not clear because it answers the following: “It would be the ideal”.

Vucetich also spoke about the indiscipline of the team and the need for Chivas to bring quality reinforcements.