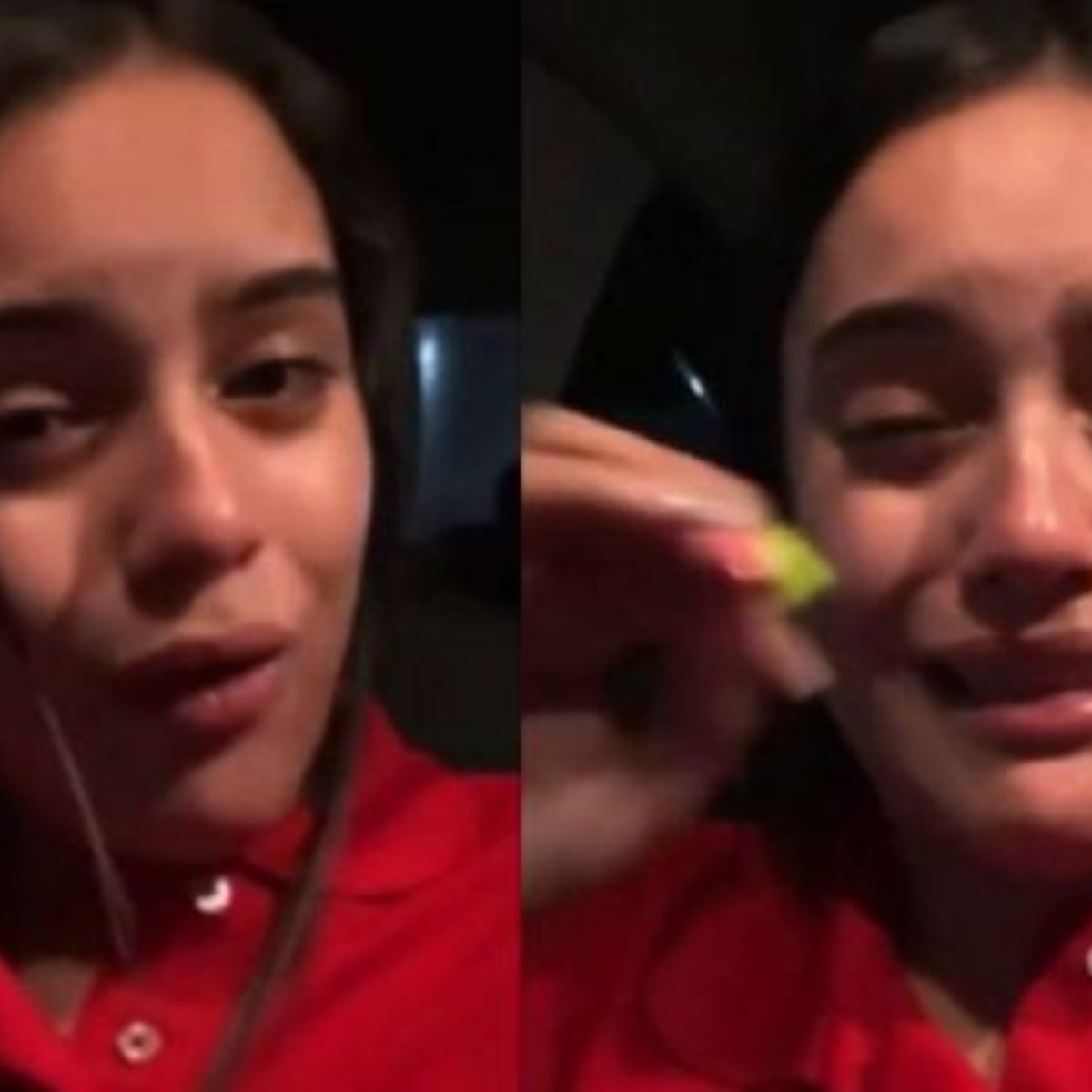 The case of a waitress has left much to talk about on social networks, since it opened a debate on whether tips are mandatory and if so, how much the diner should really contribute.

After a group of young people will visit the btk, a famous restaurant in Mexico City, they decided to contribute only $20 pesos, as a tip, a situation that caused the annoyance of the waitress who was at his service.

In that sense, the woman returned the $20 pesos, alleging that this amount did not correspond to 10% of the bill they paid, for which she did not think it was fair.

After the incident, the user identified as Jorge Antonio, used social networks to publish his testimony, in a group called fast food dumpling, in which he took the opportunity to give more details about the restaurant located in Bellas Artes.

The post quickly went viral, while online users who have been through similar situations also commented on the post, including one man, who wrote: “If the pay is low and the conditions unfair, go to competent authorities to reconcile with the bosses. Good at demanding and claiming those who do not belong, which are the diners, but it seems that they never take those who should be brought to trial, which is the owners, with them quiet”, “What a time, Now they are “outraged” by a 20 pesos tip, and with that it is better not to leave anything if they are not grateful, they should be capitalized: the tip is voluntary”.

It may interest you: Waitress makes an impact by revealing how much she earns from tips in a day

Is it mandatory to tip in Mexico?

In our country, as in many others, tipping in restaurants is a form of solidarity with the hard work of waiters and cooks, and at the same time, to recognize good service. However, in Mexico, the tip it is not mandatory, and as established in the Federal Consumer Protection Law, if a restaurant forces customers to leave it, it could be fined. In addition, the restaurant cannot by law retain them for itself.