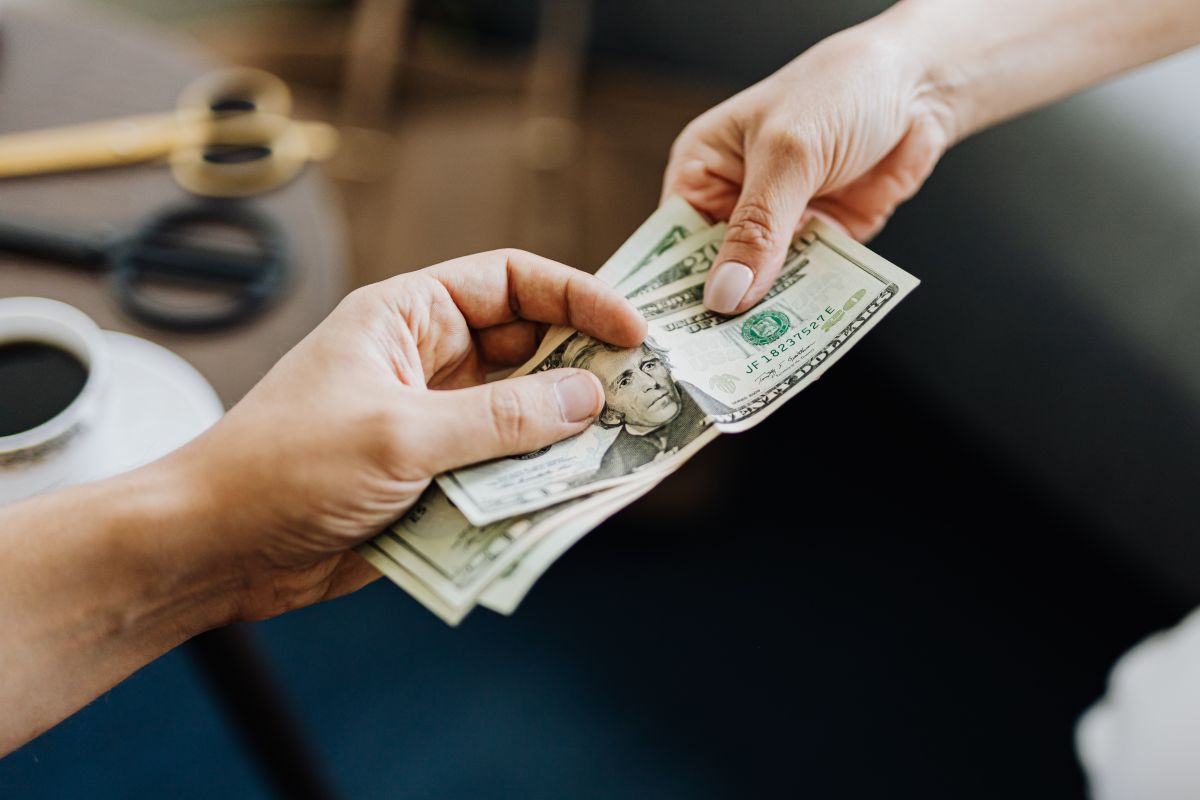 Kirsten Songer is a very versatile girl, she is a graduate of the University of South Carolina and now attends medical school, She is a tiktoker and a waitress at Hooters, where she receives generous tips.

Songer became known on TikTok last year for sharing what her day was like working as a waitress at Hooters and today the 22-year-old girl goes viral again because she revealed how much she earns a week from the tips she receives.

Kristen confessed another fact that amazed her followers on TikTok: her official salary as a waitress at Hooters is $ 2.13 dollars ($ 42.6 Mexican pesos) per hour in South Carolina.

In the United States, anyone who works in a restaurant, regardless of the state, must receive a minimum payment of $ 7.25 per hour, including tips (about $ 146 Mexican pesos).

A few days ago, Hooters raised the controversy because it wanted its staff to wear uniforms that, according to the workers, “looked like underwear.” One of the arguments to defend the provocative uniforms by the restaurant chain, is that increase the amount of tips girls receive.

“It looks like underwear”: Hooters employees speak out on social media because of the tinyness of their new uniforms

How much to tip bellboys, drivers, and employees of other services