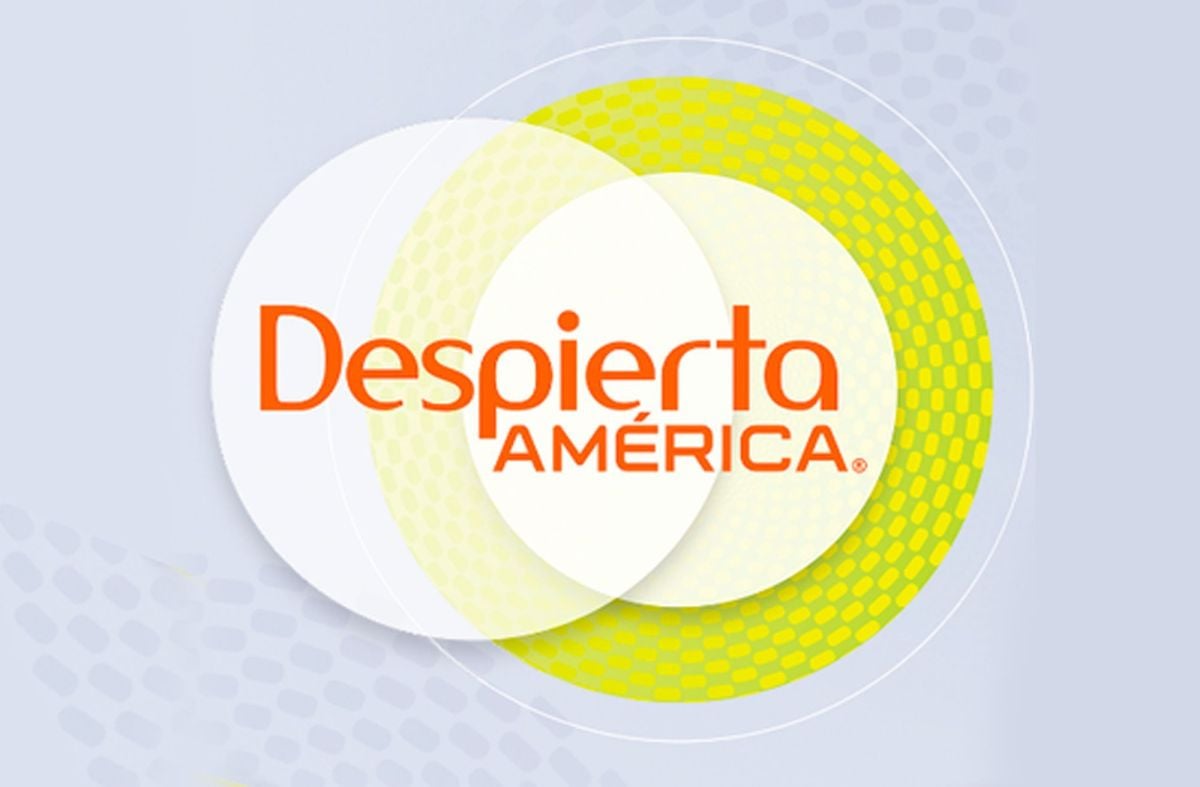 On Friday they said goodbye to Maity Interiano, who left the show to start a new stage as co-host of ‘Noticiero Fin de Semana’, and this Monday ‘Despierta América’ announced and introduced its new host, Jessica Rodríguez.

Surrounded by her peers, who have been part of and witnessed her growth since began in the show as an intern 7 years ago, Karla Martínez and Raúl González made the official announcement that, as of today, Jessi, 27 years old, is incorporated as presenter along with them two, and Francisca Lachapel, Satcha Pretto, Alan Tacher, Carlos Calderón and Chef Yisus Díaz.

“My teachers, my classmates, my family, everything I know I have learned in ‘Despierta América’“, he began to say with tears in his eyes and continued.

“This has been the best school, I have had the best teachers and I am very excited“, he said without being able to speak of emotion, so Alan took the floor to highlight the great worker, her positive spirit and his joy that spreads throughout the team.

“You came as an intern, and you took us the page… May it be the beginning of a beautiful career for you,” added Karla, who has become a kind of working mother for whom she is now the show’s millennial host.

Already in November of last year we anticipated that Jessi, who had been a guest presenter for several days, was chosen to be the official presenter. With his charisma, his thirst for learning and his freshness, he was conquering his space from the bottom, to fulfilling the dream of being in the number one show of the network in the mornings.

Behind his eternal smile, hides a story of struggle and sacrifice, like that of most immigrants. Although many they think that she was born in the United States or that she is Mexican because of her neutral accent and because of the love they have for her in the western part of the country, Jessi was born in Caracas, Venezuela and arrived in Miami at the age of 10, without knowing any English.

Her parents separated when she was very young, and while her father traveled to the United States to seek the American dream, she stayed in her native country with her mother, her little brother and her grandparents, who became second parents.

Already in the United States, his parents were reunited, something he always dreamed of. Therefore, after fulfilling that dream, he dedicated himself to the other: his passion for the media, for entertainment..

The Venezuelan journalist who has been an intern, producer, reporter, and owner of the segment ‘El Revoltillo Digital’, managed not only to win the affection of her colleagues, of the public, but also of the new executives of the chain who see in her the element that the show was missing: the daughter, the granddaughter, the daughter-in-law, the niece, and the friend of the public.