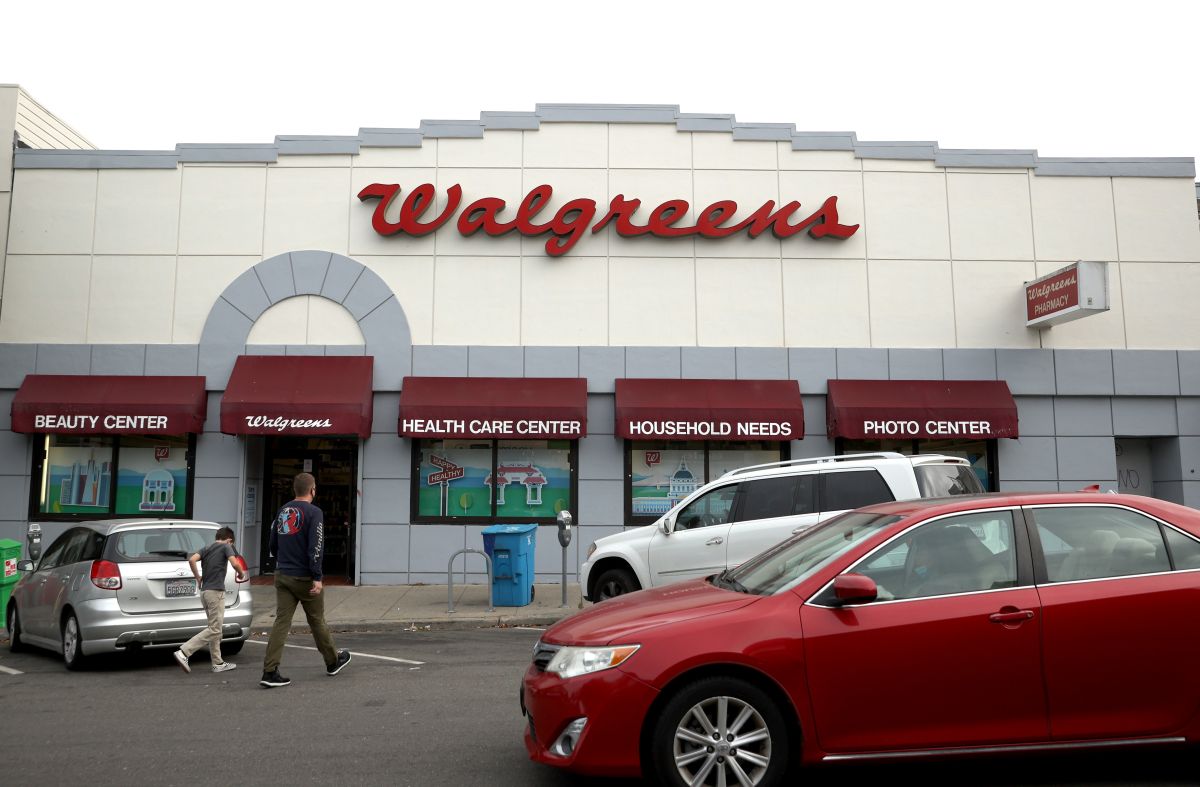 Walgreens to close five locations in San Francisco as pharmacies from the Bay Area to the Big Apple are beset by multiple robberies.

And is that San Francisco shoplifters have increased due to a referendum that reduced the penalty for stealing goods with a value of less than $ 950. This went from being a felony to a misdemeanor.

“Organized retail crime continues to be a challenge facing retailers throughout San Francisco, and we are not immune from it. Retail theft at our San Francisco stores has continued to rise in recent months to five times the average for our chain (shopping). During this time, to help combat this issue, we increased our investments in city store security measures to 46 times the average for our chain in an effort to provide a safe environment, “said Walgreens spokesman Phil Caruso .

The retailer had previously closed 17 stores in San Francisco over the past five years.

A member of the San Francisco Board of Supervisors said the new closures will significantly impact the community in this region.

Pharmacy robbery in New York City has also become a crisis. Last week, The Washinton Post visited a dozen Walgreens, CVS, Duane Reade and Rite Aid locations and found largely empty shelves where there should be staples like tampons, toothpaste, face wash and hand sanitizer. Walgreens employees confirmed that they had been stolen.

Police Commissioner Dermot Shea has blamed the increase in shoplifting on the state’s bond reform law, which he called disastrous. This reform, for example, allowed a thief who was arrested 46 times for robbing stores in 2021 alone to be released on all occasions..

The city recorded 3,709 reports of retail theft in August alone, the most that districts have seen in a single month.