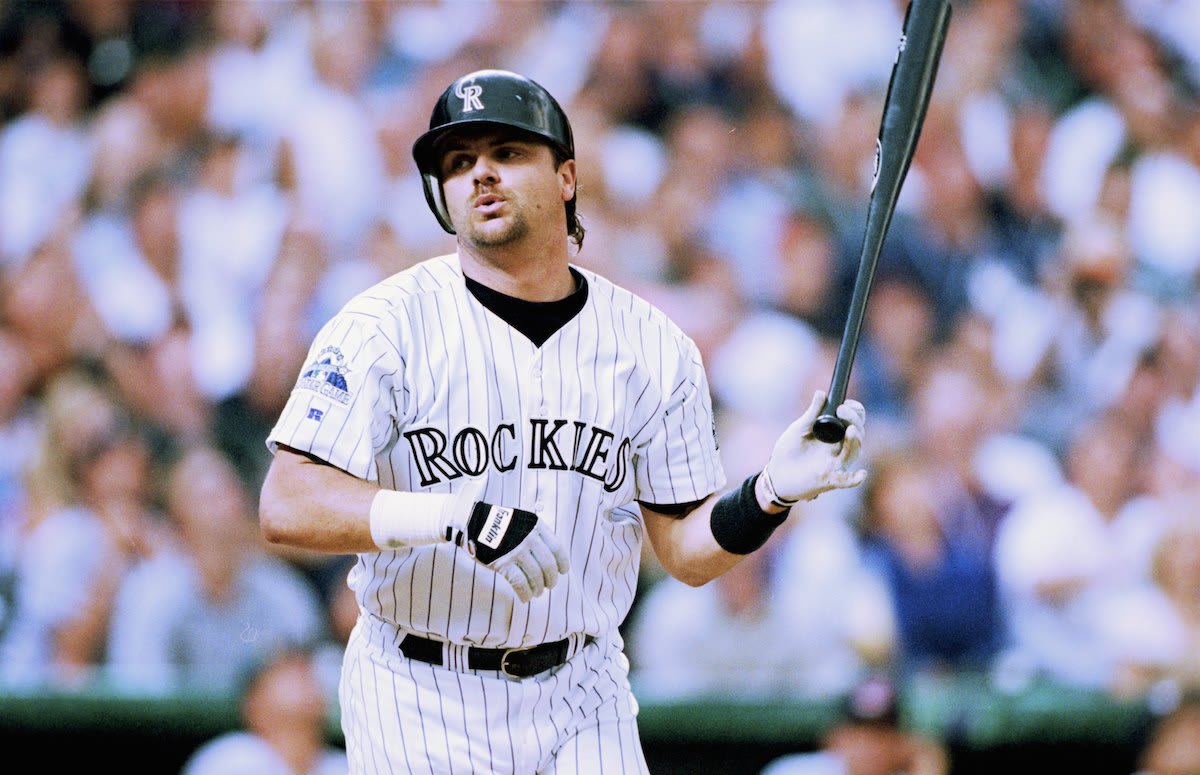 All the spotlight on the induction of the Baseball Hall of Fame is on Derek Jeter or Ted Simmons, but there is one name that stands out for his connection to the Mexican Pacific League, Larry Walker.

Walker really hit the ground running with the Colorado Rockies, where he hit 258 of his 383 total home runs in a 17-year Major League career which earned him a Hall of Fame induction in his 10th and final year on the ballot.

However, many remember how Walker was a key player in one of the most special times in baseball in his country, when not only the Toronto Blue Jays won their only two World Series titles (1992-93), but also the Montreal Expos. .

One year wait for Covid-19 for enthronement

Walker, like Derek Jeter and Ted Simmons, in addition to the family of the late Marvin Miller, had to wait more than a year to be exalted and have their plaque in Cooperstown. That will happen this Wednesday in the small town of the state of New York.

“The years with the Expos are where I basically learned everything,” said Walker, who after the 1994 season signed as a free agent with the Rockies.

With ties to the Mexican Pacific League, although with a short stay

Naranjeros de Hermosillo was the team where Walker participated in Mexican baseball, but his stay was brief as he seriously injured one knee when scoring a run.

“I knew he wasn’t very adept at hitting off pitches instead,” Walker said of his goals during his time in Mexico, where he hit .237 in 53 games. “So that was quite beneficial.”