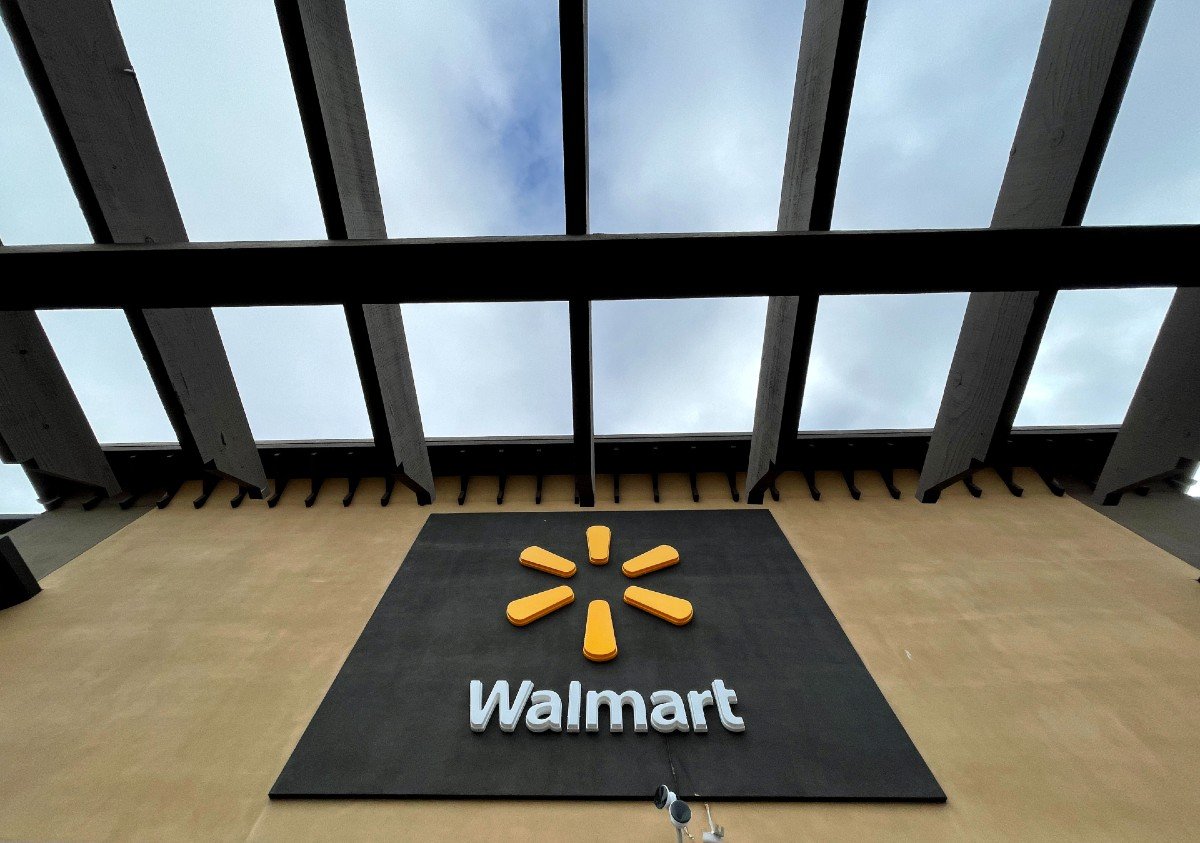 Walmart and Kohl’s retail chains will pay jointly $5.5 million in fines for a case of false advertising that was revealed by the Federal Trade Commission (FTC).

According to the FTC, both networks engaged in false advertising to promote green products that supposedly they were made of bamboo.

According to the investigation, the retailers advertised towels, sheets, blankets and dozens of other products that they claimed they were made with 100% eco-friendly bambooor what was thought was a combination of bamboo with cotton.

However, the FTC investigation found that these supposedly green products were actually were made primarily of rayon and through chemical processes.

The order to sanction Walmart and Kohl’s was filed in federal court in Washington DC on April 8.

In total, Walmart will pay $3 million for the deception, while Kohl’s will have to pay a $2.5 million fine, according to documents filed in the case.

Despite these cases, Walmart remains one of the favorite retailers in the United States for consumers.

According to the investigation, both stores used bamboo in the manufacturing process of their products, but they treated him first with toxic chemicals which ended up turning the natural product into a synthetic one.

The process was so invasive for the natural material, that the Federal Trade Commission ended up assuring that the products for sale “did not contain bamboo fibers”.

Despite this, Walmart and Kohl’s claimed that their products were made with “clean, non-toxic materials” and were “free of harmful chemicals,” according to the report.

“The false environmental claims they harm both consumers and honest businesses, and businesses that can expect greenwashing to pay a price,” said Samuel Levine, director of the FTC’s Office of Consumer Protection, when asked about this case.

The FTC indicated that it will continue to monitor the products of both retailers to verify that the manufacturing processes and product quality promises of consumers are met.

You may also like:
– Inflation: 5 products that increased their prices considerably in April
– The IRS will open 5,000 jobs this month to reduce the backlog of 24 million returns
– The football video game FIFA will disappear: it will be called EA SPORTS FC in 2023