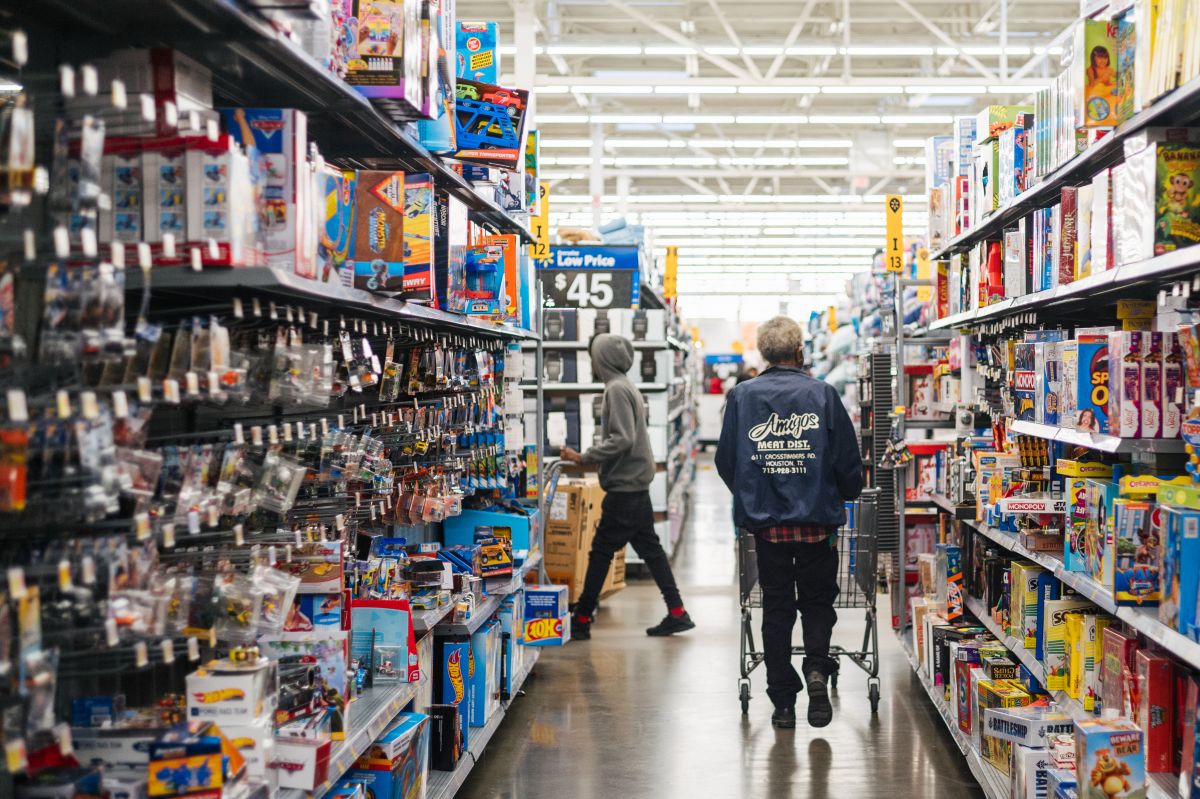 A South Carolina woman received $ 10 million, as determined by a jury, for injuries sustained after stepping on a rusty nail at Walmart.

April Jones sued Walmart after she was injured shopping in a main aisle at one of the company’s stores in Florence, South Carolina., in June 2015.

Jones had to undergo multiple surgeries and eventually had his leg amputated as a result of an infection caused by the rusty nail, a jury heard, during a five-day trial last week.

Jones initially had the second toe on his right foot to be amputated, before having three more toes removed.

Doctors then had to amputate his leg above the knee as a result of the infection.

Jones has been in a wheelchair for the past six years and has to rely on his adult children, his attorneys said.

The The jury deliberated for about 100 minutes before awarding Jones the $ 10 million..

Jones will use the money to buy a prosthesis, make his home more wheelchair-friendly and cover his medical expenses, according to his attorneys.

“The jury sent a message to Walmart that if you enter Florence County and injure one of their people, they will make sure that person is taken care of,” said Roy Willey, one of Jones’ attorneys at the Anastopoulo firm. Law, in a statement.

Read more
* A woman who was charged with robbing at a Walmart received more than $ 2 million in compensation
* Walmart begins search for a new CFO
* Walmart: 565,000 employees will receive at least a dollar raise per hour