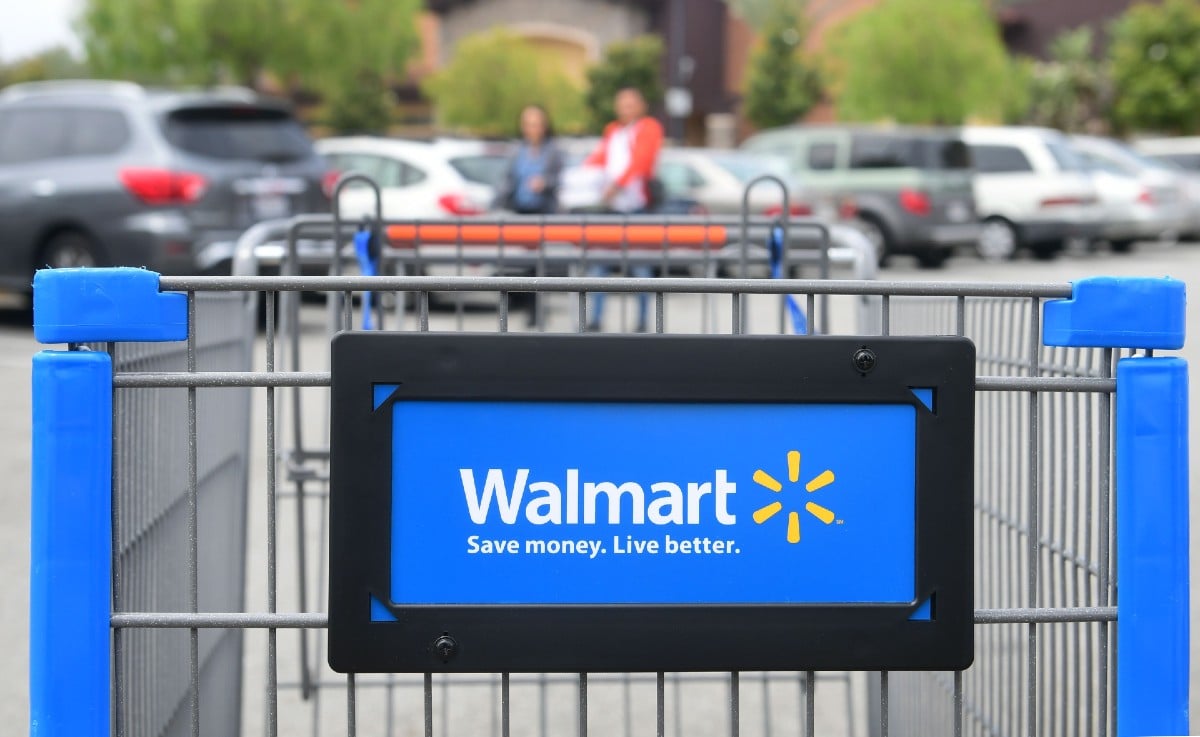 The Walmart retail store chain reached an agreement with Paramount in order to offer Paramount Plus service to subscribers of its Walmart+ membership program.

Information from The Wall Street Journal says that Walmart hopes with this agreement increase its competition with Amazon, who owns its Amazon Prime Video streaming platform.

As part of the deal, Walmart+ subscribers will be offered access to the essential level of Paramount Plus, which usually costs $4.99 and includes ads.

This comes days after Walmart was rumored to be considering deals with Paramount, Disney and Comcast.

Although the number of subscribers that Walmart has is unknown, it is estimated that it has between 11 and 32 million, which contrasts with the 200 million of Amazon Prime.

Among the benefits offered by Walmart+ are free shipping and discounts on fuel. For its part, Paramount Plus includes a wide catalog of content, where Star Trek stands out; Strange New Words, the Halo TV series, Sonic the Hedgehog 2, and the upcoming Knuckles series.

In recent years, Amazon and Walmart have fought tooth and nail to become the leading retailer in the United States. In the last half of 2021, Walmart sold more than $150 billion dollars, while Amazon approached $137 billion dollars. Despite the superiority of Walmart, analysts estimate that by 2024 Amazon could become the new king. Hence Walmart’s concern.

This alliance also represents a growth opportunity for the Paramount streaming platform, after Disney announced in recent days a drastic increase in its Disney Plus subscription from $7.99 to $10.99 dollars in addition to other platforms such as Hulu and ESPN Plus.

It may interest you:
– Walmart lays off around 200 corporate employees after anticipating lower revenue due to inflation
– Not just Walmart: Target, Best Buy, Gap and other retailers markdown their merchandise to lure consumers
– The precautions you should always take if you use the ‘self-check out’ at Walmart or you could go to jail