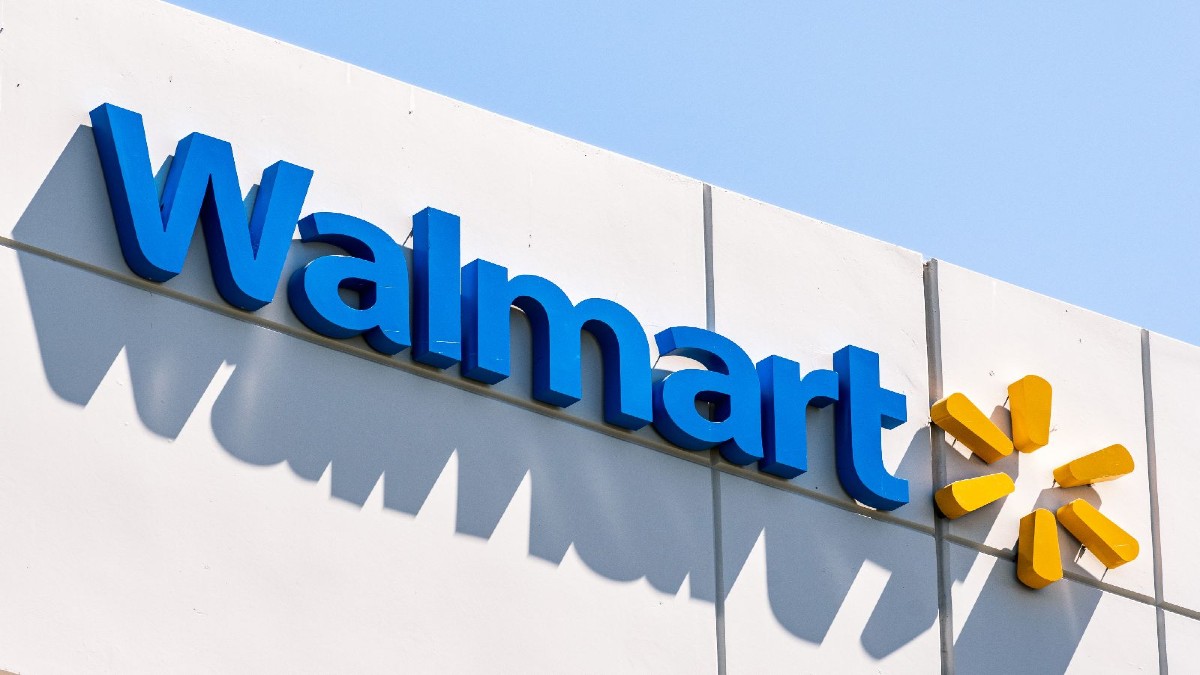 chain of retail stores Walmart removed from its shelves the ice cream that it had presented to commemorate Juneteenth, or Liberation Day, June 19. The idea was not to the liking of several people, who expressed their rejection on social networks.

The ice cream that went on sale was named after Juneteenth. According to its description it had a red velvet and cheese cake flavored swirl, and it urged buyers to “celebrate African-American culture, emancipation, and enduring hope.”

Social media users accused Walmart of using the date as a marketing strategy. A netizen reported that T-shirts, banners and pennants alluding to the day were also being sold in stores.

The retail company’s idea was called “garbage” by several people; still others justified the action as a simple capitalist movement.

Given the wave of comments, Walmart issued a statement to Fox in which it apologized and said that it would eliminate ice cream from its inventory.

“The June 19 holiday marks a celebration of freedom and independence. However, we received feedback that some items caused concern to some of our customers and we sincerely apologize. We are reviewing our assortment and will remove items as appropriate“, said.

Despite the announcement, some users have reported that the product has not yet been withdrawn in some stores.

This is not the first time that Walmart has launched a special edition ice cream, such as Juneteenth. In the refrigerators you can also find other presentations such as the one for Pride Month, called “Pride ice cream”, which has a mixture of white chocolate with brownies and cherries.

Juneteenth commemorates the end of slavery for African Americans in Texas, who were emancipated up to two years after Abraham Lincoln’s Emancipation Proclamation. It is one of the oldest celebrations.