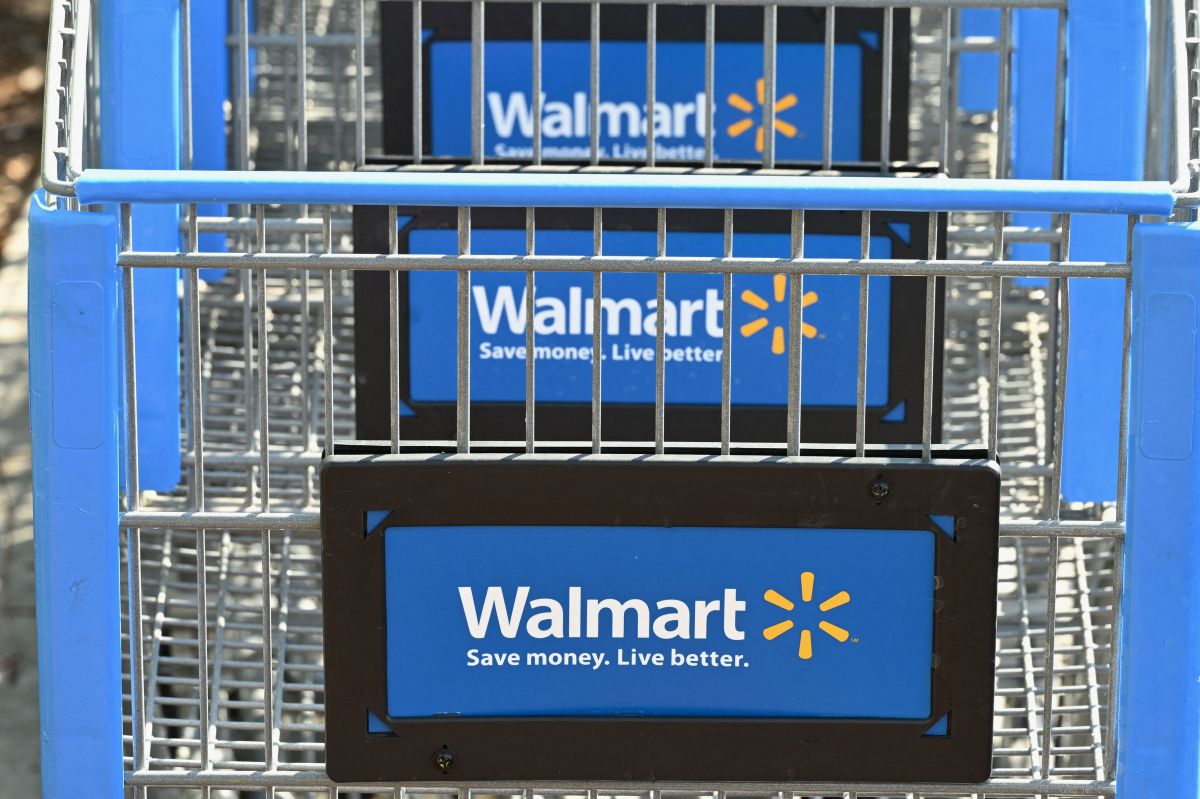 Walmart allayed the fears of economists concerned about a possible recession by giving upbeat results on consumer spending and register an increase in its shares of almost 6%.

However, those rising prices also led customers to cut back on unnecessary items, and that hurt the retailer’s profits, so was forced to cut prices and liquidate inventory.

“We are pleased to see more customers choosing Walmart during this inflationary period.CEO Doug McMillon said.

“The actions we have taken to improve inventory levels in the US, coupled with a higher sales mix in groceries, put pressure on the profit margin,” he added.

Walmart still beat Wall Street expectations and sales in stores open for at least a year increased by 6.5% as more savings-seeking Americans shopped for groceries at Walmart.

It was more than double the increase in same-store sales the company posted in the first quarter.

Walmart said that is making progress in removing excess inventoryalthough it is still a problem. The company said on Tuesday that the decline in earnings, which it forecast just a month ago, it will be smaller than i thought.

Bentonville, Arkansas-based Walmart Inc. is among the first major retailers to report quarterly results and is considered a crucial spend parameter given its size and the breadth of its customer base.

Walmart surprised Wall Street three weeks ago when lowered its earnings outlook for the first time since 2015 and shares of a company that thrived during the pandemic fell 10%.

The warning followed a Target adanother pandemic superstar, the month before it would cancel supplier orders as its inventory piled up, untouched by consumers whose buying patterns quickly changed.

those shoppers are buying sausages or canned tuna instead of more expensive deli meatsWalmart detailed on Tuesday. Private label grocery sales doubled in the second quarter from the first quarter.

Still, Walmart said things got a little better as the second quarter progressed. He saw the influx of new customers and lower prices offered some relief to buyers.

Although Walmart continues to expect earnings to fall in the second half of the year, it is now predicting a smaller drop in earnings going forward than it previously expected.

It is expected that earnings per share for the year fall between 8% and 10%excluding divestments, less than the 10% to 12% drop forecast on July 25.

You may also like:
– Best Buy will cut “hundreds of jobs” in its stores due to a drop in sales and profits
– What Walmart Plus offers, the new streaming content service
– The precautions you should always take if you use the ‘self-check out’ at Walmart or you could go to jail