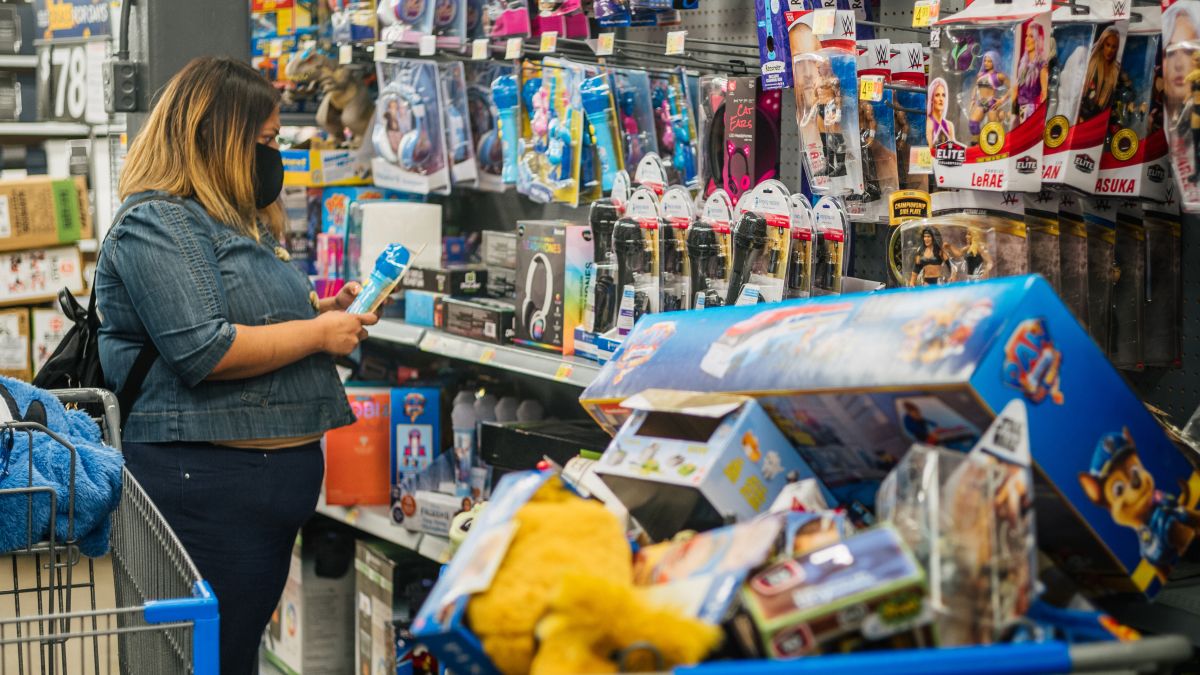 Walmart stopped selling a musical toy, which was supposedly suitable for young children, after customers learned that it sang a tune that talks about cocaine use.. It should be noted that the song is in Polish.

The toy called ‘Dancing Cactus Toy’, which was sold for $ 25.85 on the supermarket chain’s website, plays songs in English, Spanish and Polish that are designed for young children to learn.

One of the songs the dancing cactus plays is “Where Is The White Eel?” (Where’s the White Eel?), A Polish rap song by singer Cypis released in 2015 that talks about drug abuse and death.

“The only thing I have in my head / is five grams of cocaine, flying away alone / on the brink of oblivion,” is how rap begins, according to The New York Post.

Later the song talks about the wish to die.

A Polish woman residing in Ontario, Canada, became concerned after purchasing the product for her granddaughter, and then hearing the lyrics in her native language.

“I happen to be Polish and when I started listening to the songs and heard the lyrics I was in shock. I thought ‘Is this some kind of joke?’ ”” Ania Tanner said.

“This toy swears and talks about using cocaine. This is not what I asked my granddaughter. It’s a very depressing song, “he added.

Meanwhile, another concerned customer shared on Twitter a video of the toy cactus dancing to the song in question.

“Did I buy my daughter a dancing cactus… that seems to be singing and dancing to a Polish song about cocaine addiction?” User @LisaMahapatra wrote on Twitter.

A Walmart spokesperson said: “These items are offered by a third-party seller on our sales website. We are removing the items while we continue to investigate this complaint. “

In the meantime, Cypis said the Chinese manufacturer that created the toy used his rap song without permission. He now intends to take legal action.