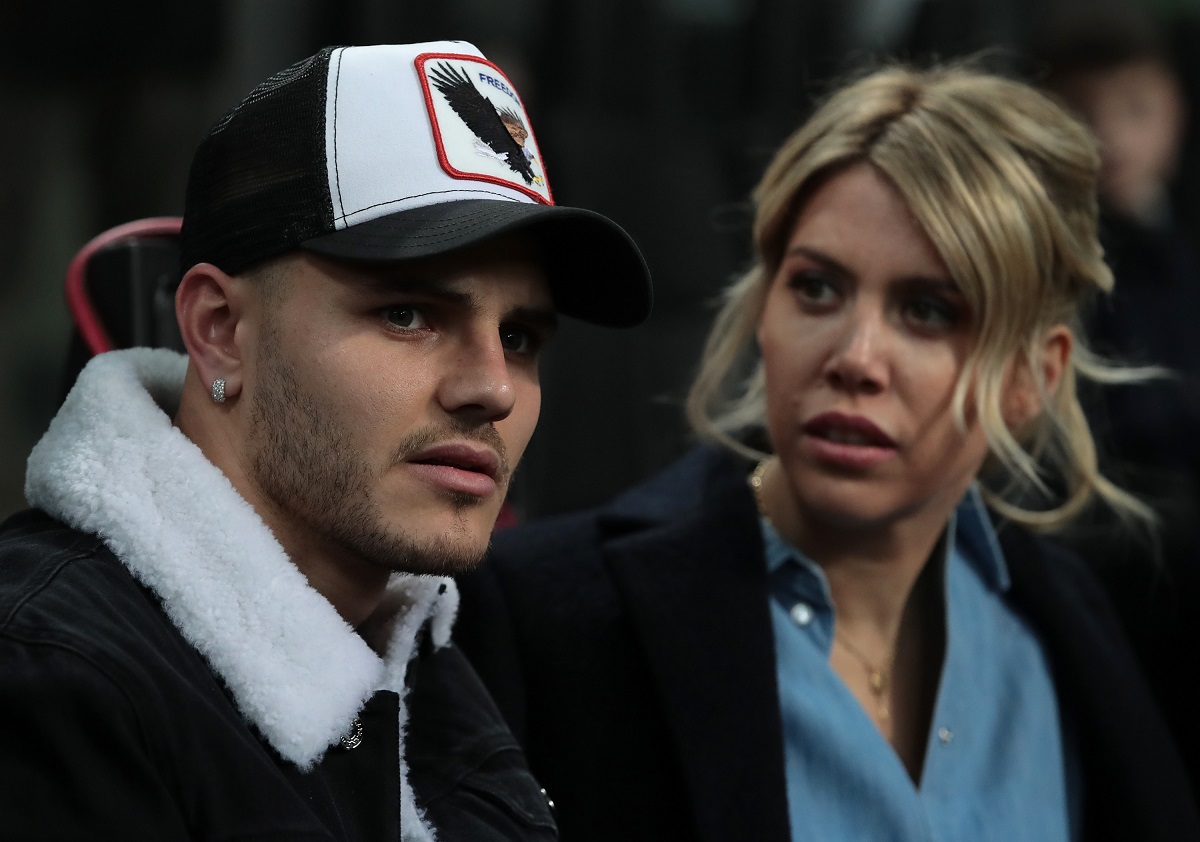 Everything seemed to be going well in the Icardi-Nara family last Friday, when he played for PSG and Wanda posted a photo in his stories with his daughters in the Parc des Princes. He tagged Mauro and the forward reposted him, hours later controversy broke out on social networks.

Wanda Nara, wife and representative of Mauro Icardi, made headlines by posting a story on her instagram that was otherwise controversial: “Another family that you charged for a bitch!”. There was already a rumor that something was wrong and the Argentine pink press inquired that Wanda stopped following her husband.

It is also public that he deleted all the photos he had in his feed with Icardi, which left no doubt of the momentary break. They had a stable and loving relationship, they are always with their daughters.

From Argentina they point out that it was an alleged infidelity of the PSG striker with the actress and singer María Eugenia ‘La China’ Suárez, who recently separated from actor Benjamin Vicuña and is in Europe.

Mauro and Wanda got married in 2014, after the controversy caused by the love trilogy they had with Maxi López. From that union Isabella and Francesca were born.

Read also:
– Instagram censors Mauro Icardi’s wife for showing her nipple in a photo
– Wanda Nara confesses that Mauro Icardi does not have sex with her after losing a match