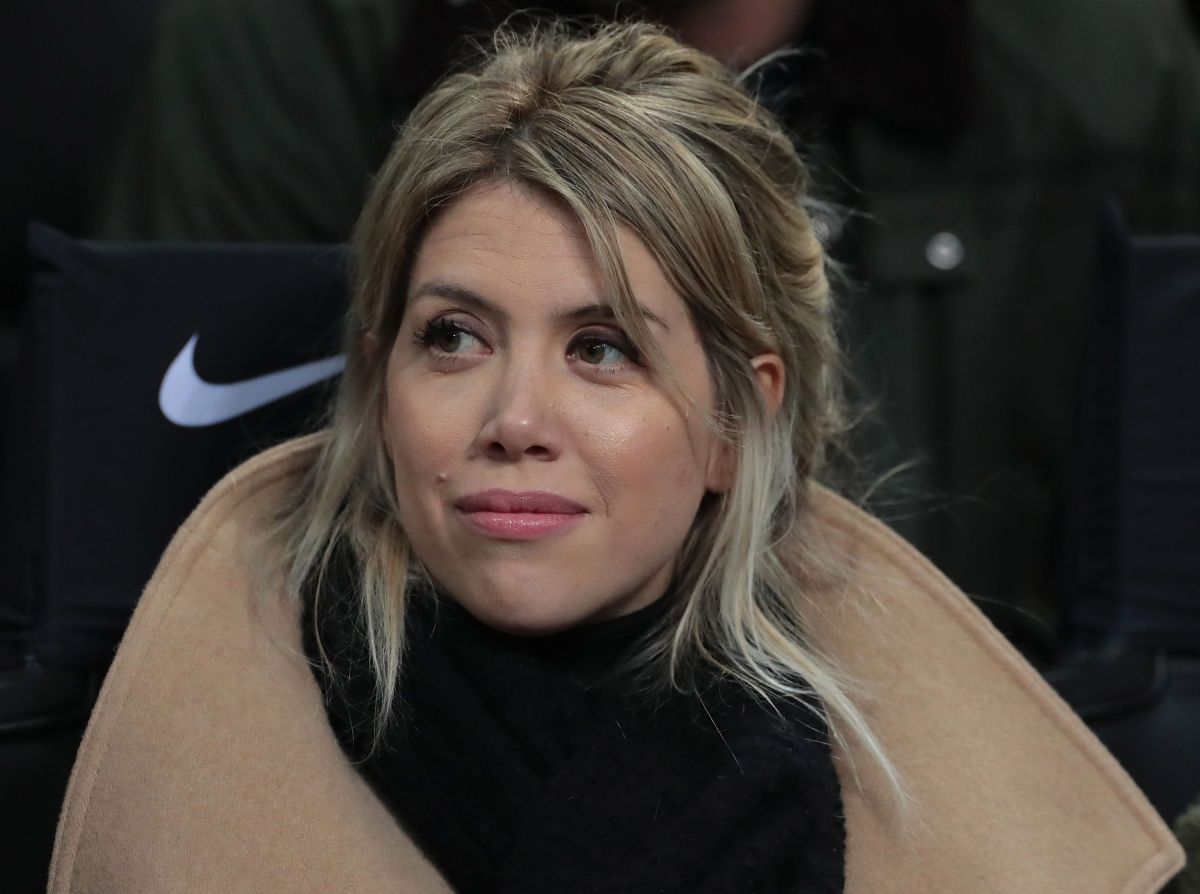 This Tuesday the first previews of the special that Wanda Nara has recorded in Paris to talk about her almost divorce from Mauro Icardi due to a third person in contention who was soon identified as the actress Eugenia Suarez as soon as the couple’s marital crisis came to light.

The footballer’s wife and representative explained that she discovered messages from a “very famous woman” on her mobile phone, as had been initially stated. Although in principle he has not wanted to give names, he has not corrected his interviewer Susana Giménez at any time when the latter has mentioned the name of the interpreter in the questions he has asked throughout the conversation and that she has answered without any shame to clarify, for example, that the two maintained a cordial relationship.

He has also revealed that Eugenia traveled to France to meet the Paris Saint Germain player, with whom Wanda has two daughters in common, although Wanda admits that she was wrong to get angry at first with her when she discovered that information because she knows that the actress is “a free woman” and that she did not deserve to be called “zo ** a destroys families” in an Instagram Stories, no matter that he did not reveal his identity.

“The first thing I did was call her and we could talk,” Wanda revealed about what she did as soon as she calmed down. “I apologized for that story that I put, because it was a bit harsh,” he added to acknowledge that his reaction was “macho.”

According to Wanda, Mauro swears that nothing really happened between Eugenia and him and she believes him: “I trust Mauro blindly,” he concluded. “If it wasn’t like that, I wouldn’t be able to continue with him, because my relationship is based on trust. And I always believe that in life everything happens for a reason ”.

Keep reading:
Wanda Nara shows off her body from the beach with a tiny black bikini
Wanda Nara leaves Mauro Icardi. He, they say, did meet China Suárez in Paris
Wanda Nara celebrated Halloween and a detail in her costume sparked a wave of comments