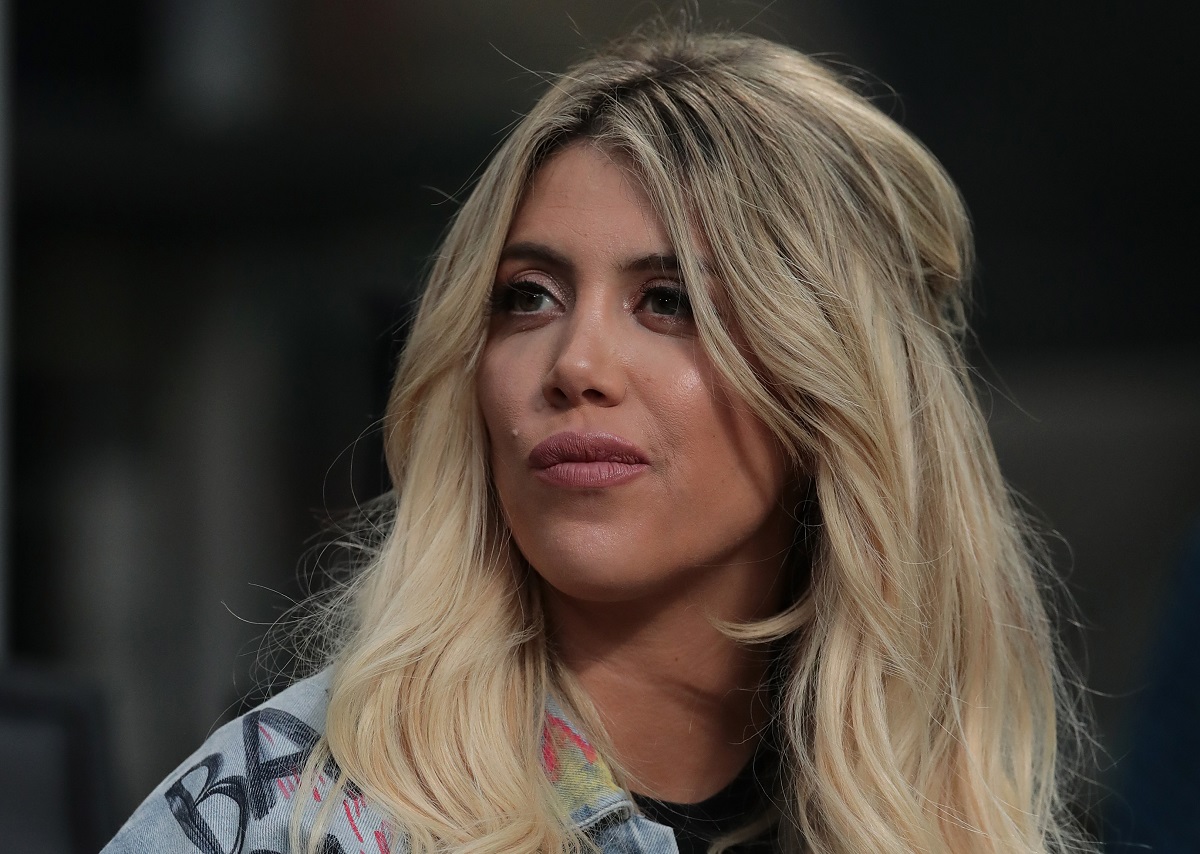 If there is someone who does not skimp on showing her body on her Instagram account, it is Wanda Nara, businesswoman and wife of soccer player Mauro Icardi. His last photos are family while he enjoys a vacation in the Maldives and took the opportunity to show his best tan.

Wanda uploaded a reel on her instagram account with a black two-piece swimsuit and in it she shows her tanned back and buttocks. “Calm down in the morning 🍑🍑 is tanned”, she wrote in the caption and chose a song by Sofía Reyes with María Becerra to give the video an artistic touch.

In addition to that, she uploaded photos and videos in which she shares with her husband Mauro Icardi and their five children: Francesca Icardi, Valentino Gastón López Nara, Isabella Icardi, Constantino López and Benedicto López. All together in Maldives, a tropical country that is located in the Indian Ocean.

Before traveling to the Maldives, the Nara-Icardi couple went to African lands to spend a few days of vacation together and without the children. A moment of intimacy and disconnection after a long year of work for both of us. She with her company Wanda Nara Cosmetics and Mauro Icardi in his soccer work with PSG.

The player had a difficult year because he was barely able to play 24 games and score four goals. His campaign was marked by injuries and he will most likely be one of the players who will leave the Parisian club in the current summer market.

They recently revealed that Wanda Nara is the one who earns the most money in the family for her work as a businesswoman, Icardi’s representative and what she receives from Maxi López as child support.

You might be interested in:
– Lionel Messi plays with his children during his vacations and makes a ‘tunnel’ to one of them mercilessly [Video]
– Georgina Rodríguez, wife of Cristiano Ronaldo, remembered her deceased baby with a moving image
– Future on the horizon: Ecuador enjoys a competitive U-22 team in European leagues