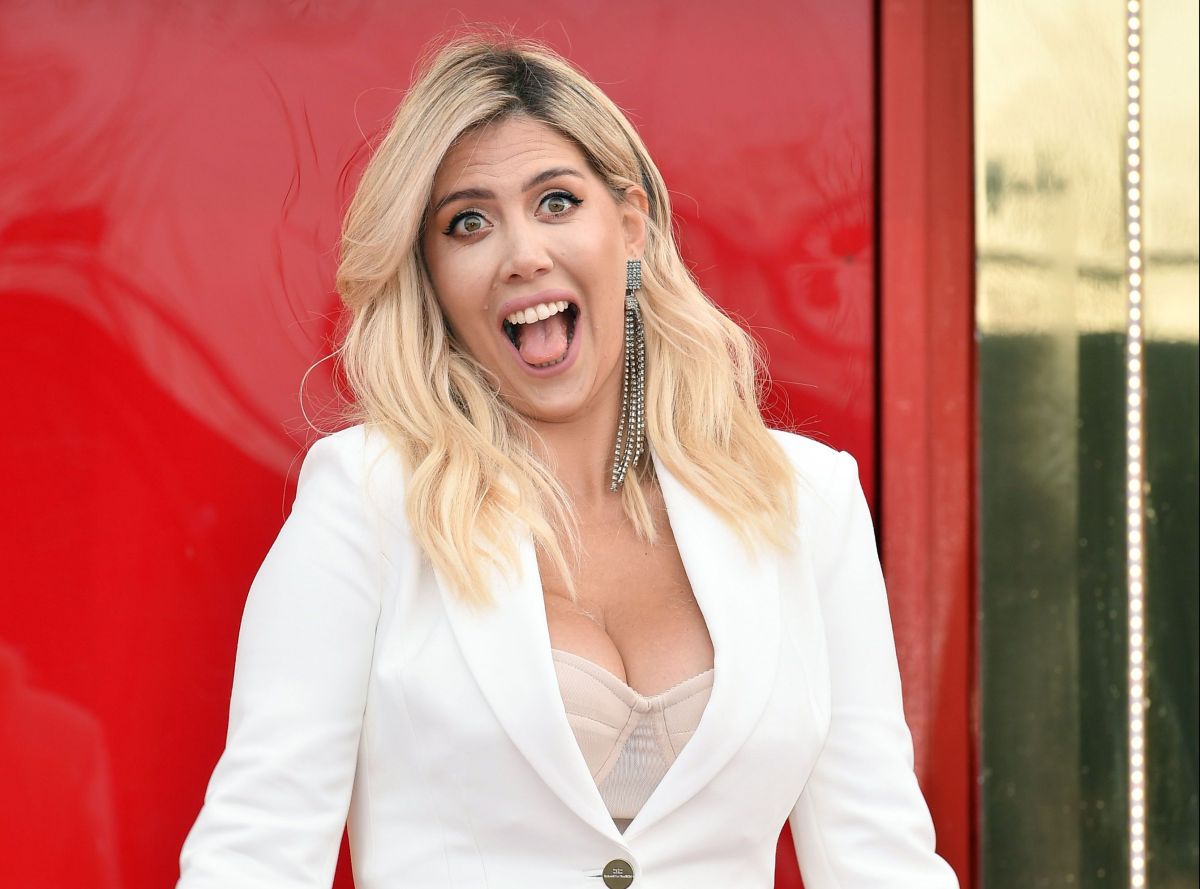 The model and wife of the Argentine PSG attacker Wanda Nara knows how to captivate her fans on social networks and on his last publication went further by defying the censorship applied by the social network Instagram to all content that can be considered explicit.

And it is that Wanda Nara is characterized by posing for the camera with very little clothing but on this occasion she used a transparent dress that almost exposed all her superior attributes to the delight of her fans.

In the image, the businesswoman also appears on her bed with transparent green lingerie revealing almost her entire figure, only covering part of her breast with an ‘X’ drawn to prevent her publication from being discarded by Instagram.

The publication has accumulated almost 500,000 ‘likes’ in the application and there have been more than 5,000 comments that Wanda Nara has received from her most staunch fans.

Said photo was taken in Milan where she was on vacation, waiting for the future of her husband Mauro Icardi to be resolved, who does not count for the current PSG coaching staff.

The curious is that this has not been the only time that Wanda Nara has ‘challenged’ the censorship of the social network because day after day she dedicates herself to uploading content in which she shows more than she should for the enjoyment of his more than 13.6 million followers.