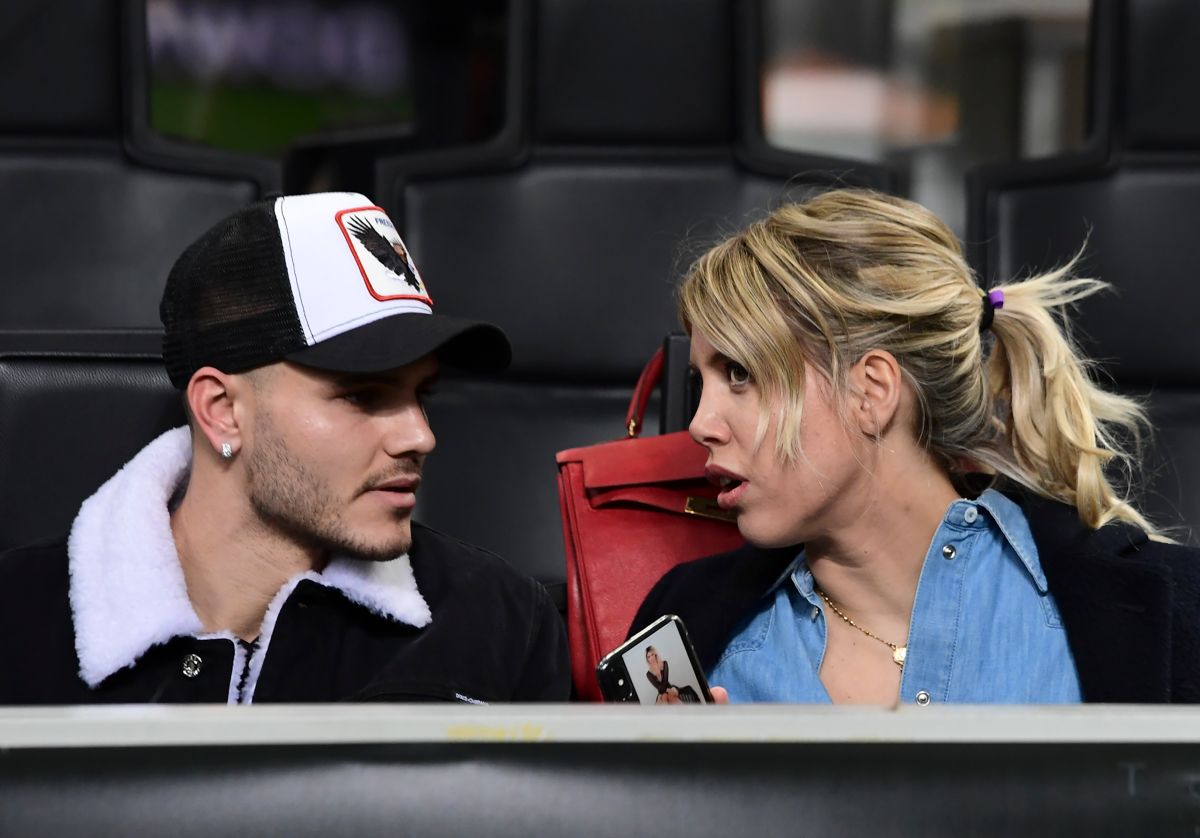 While Paris Saint-Germain (PSG) is going through a crisis after being eliminated from the UEFA Champions League (UCL) and Mauro Icardi hardly counts in the alignmentshis wife Wanda Narathe famous model and businesswoman, he never stops uploading photos and videos of his training sessions in the gym.

The soccer player’s partner usually shares all their activities on Instagram, from family outings with their five children (two with Icardi), new presentations of their brand’s products to their most intimate activities, including many racy photos showing their shapely figure and worked rear.

But Icardi’s Nara doesn’t have to walk or drive much to train. In their residence located in the best area of ​​Paris, the capital of France, the family has a private training room where they can take the best photos to the delight of their more than 11,000 followers.

In one of those publications, he did not hesitate to show his elaborate and well-groomed butt in what appears to be the family’s dressing room.

Regarding the level of exercise loads, it is very common for him to comment on it through his stories, where he also uploads photographs of his presence at PSG matches, a club that, despite comfortably dominating France’s Ligue 1, does not convince. in European tournaments.