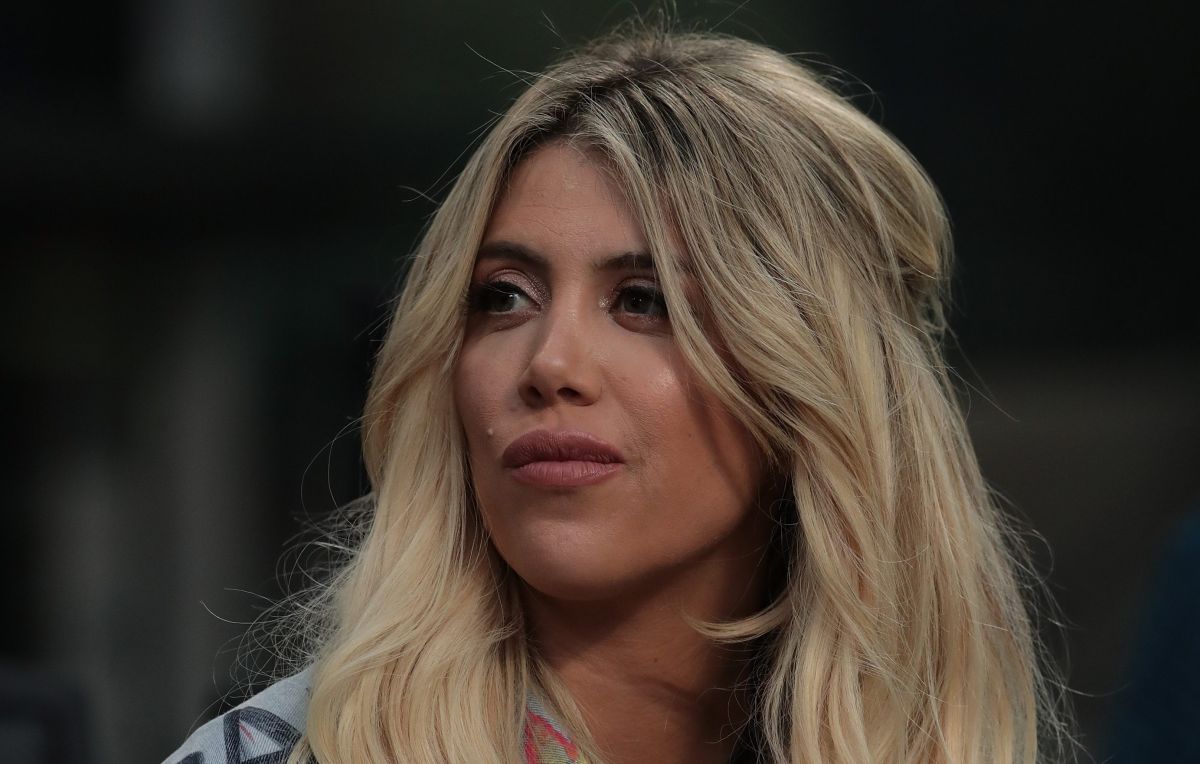 Wanda Nara continues to enjoy her vacations in Ibiza, Spain, even without her children or her husband, Mauro Icardi. And now a video may have revealed new alleged infidelity after a man recognized her and appeared to kiss her on her breasts during a concert by urban singer Ozuna.

During the uncontrolled night, she showed up at all times with her sister Zaira Nara and when everything seemed to be going normal at the reggaetonero’s concert and without any news, the unexpected happened: the man appeared on camera and is seen as a kiss stamped on Wanda Nara’s breasts.

The situation surprised both Zaira and Wanda, and while the sister asked to “delete” the video to avoid any controversy, Icardi’s wife laughed nervously.

Argentine and international media replicated the video, and many condemned how Wanda Nara allowed the man’s action and how this could affect her relationship with Icardi.

While the striker’s future is still in the air, Wanda Nara will have a few more days of vacation before returning to Paris, where she resides while her husband plays for PSG.