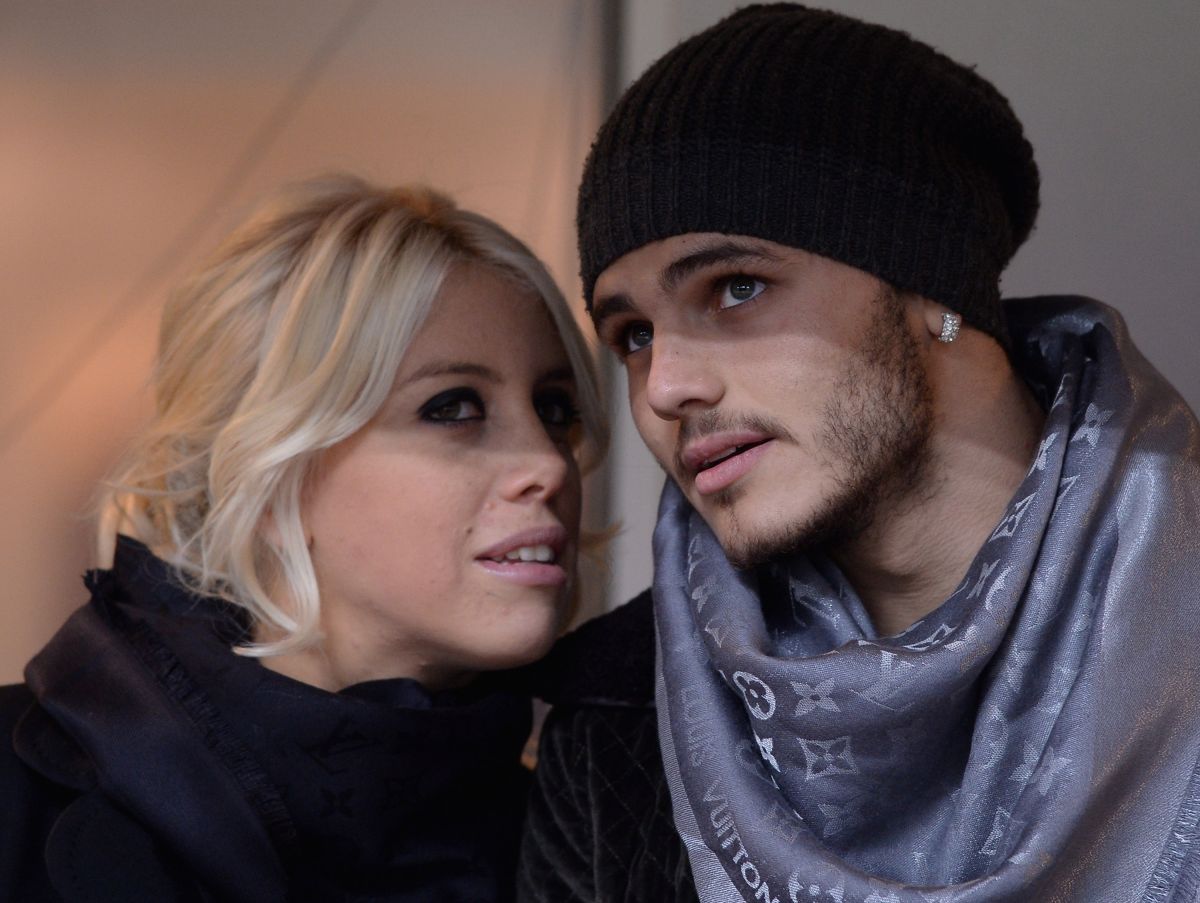 Wanda nara and Mauro Icardi make up what could be one of the most controversial relationships in the world of football, and although it seems they have already reconciled, the whole roll of their separation still continues to talk.

As stated by Wanda herself, in the midst of despair over the breakdown of the relationship, Mauro Icardi thought about ending his career as a footballer.

In an interview with journalist Susana Giménez, Wanda gave details of the separation process and confessed the alleged blackmail of the footballer.

“He told me that if we separated, he would retire from soccer. He was the one who told me that there was a meeting that was nothing, that it was silly, the mistake of his life, “said the model and businesswoman.

In fact, it was learned by the French press that in the midst of all the mess Icardi stopped attending training with the Parisian team, which affected the team that was currently playing Champions League matches.

In the interview he also added that Icardi’s sincerity was a fundamental factor in forgiving him and get back into the relationship.

“If I was able to rebuild my relationship it was because Mauro was very sincere and from the other side they told me the same story. Knowing him, there are things that he cannot even lie to me. I think he went and was wrong. Anything could have happened, but nothing happened. He told me very difficult things, I learned most of the things from him, he gave me details of what had happened, “he said.

The novel between Icardi and Wanda does not end and now the temperature rises: The footballer shared a nude of his wife in bed