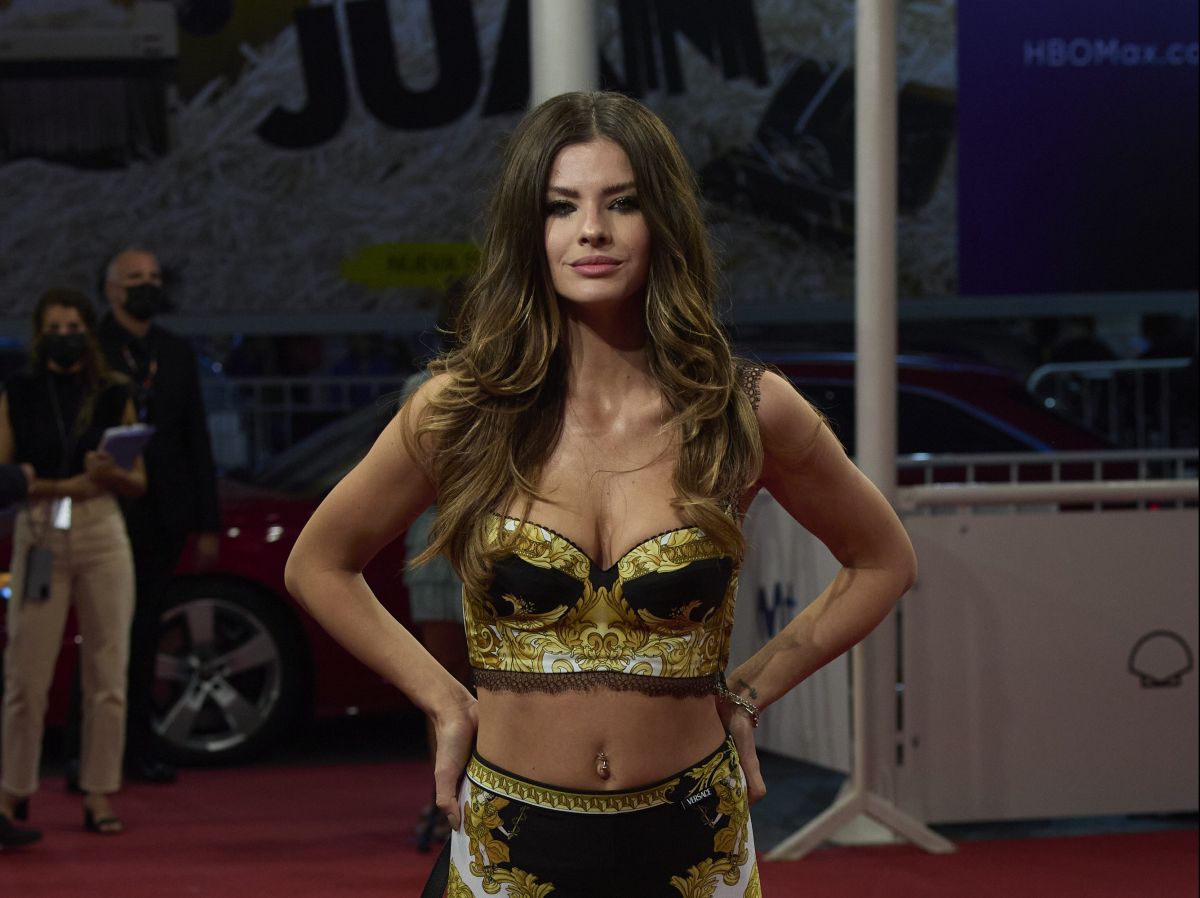 It seems like one of the reasons why Wanda Nara had forgiven Mauro Icardi it’s because his infidelity was not supposed to have been physical. They said that he had only held text messages and some images, perhaps, with the China Suárez, the third in contention. However, it seems that all this was false and the Argentine did meet Benjamin Vicuña’s ex.

Media such as La Nación de Argentina also reported that Yanina Latorre told Los Angeles de la Mañana that Wanda Nara would have received an email where a close friend of the actress gave her details of Mauro Icardi’s alleged infidelity with Eugenia “la China” Suárez, which would have involved a meeting in Paris. In addition, the “little angel” revealed a gift that the footballer made to the former Almost Angeles.

It has also been revealed that the meeting between China Suárez and the PSG game was in Paris, when Wanda was in Milan enjoying fashion week, with her sister, Zaira. They also say that the latter is also having problems with her husband, because he could have been an accomplice of Mauro Icardi.

Wanda Nara has now left Paris and also deleted the post with which she told the world that she had recovered her marriage. It seems that the Icardi marriage this time did come to an end.