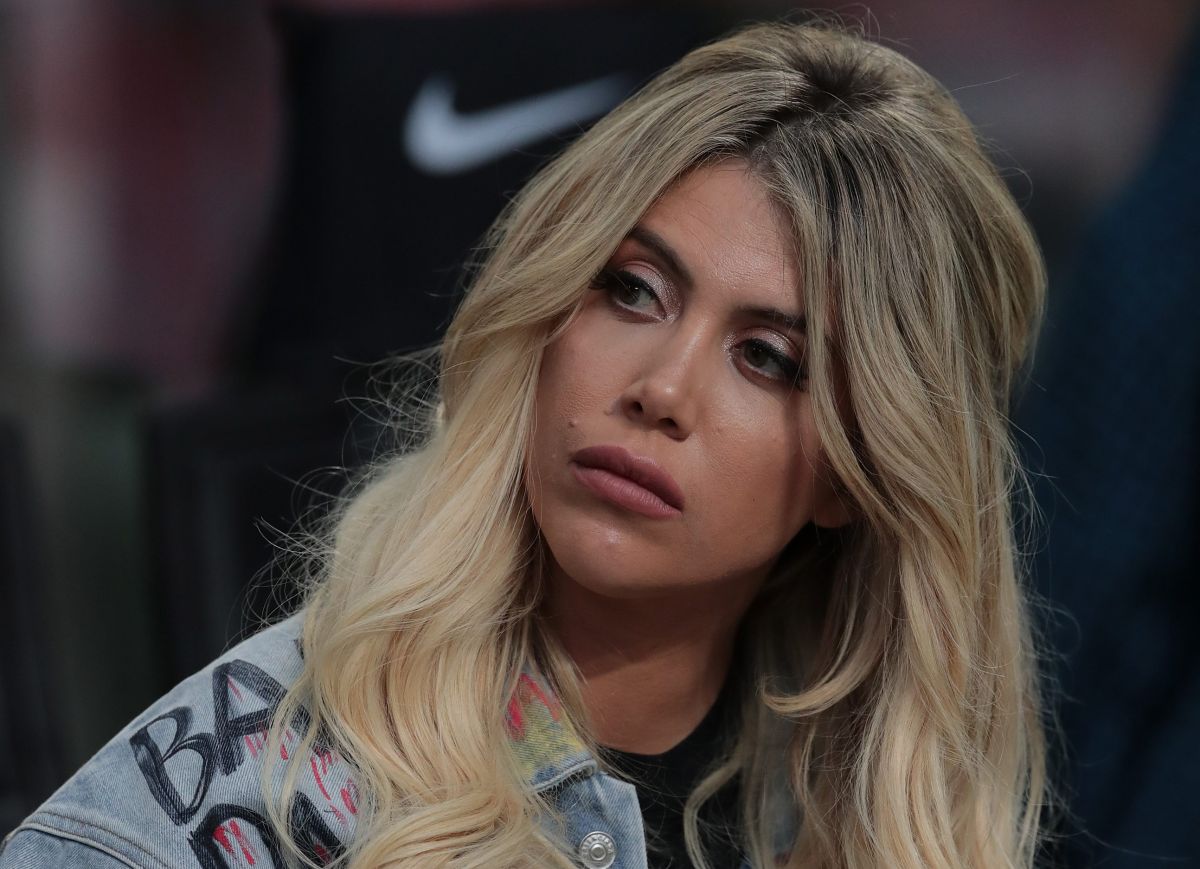 For a few weeks, Wanda nara turns to mystery on social media to generate intrigue among his more than 10 million followers about what his new line of swimwear will be. In her last post, the businesswoman posed with a black bikini and revealed that it is one of her designs. But, while it attracted multiple compliments, it was also questioned by users who claimed that its image had been digitally retouched.

“Days …”, wrote the wife and representative of Mauro Icardi on his Instagram account, hinting that the launch of his brand “Wanda Swim” is imminent.

So far, although the publication exceeded 600 thousand likes, it also generated many comments that questioned the photo of the model for its alleged implausibility. “Here is Photoshop”; “Show yourself as you are!”; “I would like to see it as it is, without so much Photoshop”; were some of the reactions of the users in the postcard shared by the businesswoman.

Beyond the opinions, the businesswoman was very enthusiastic about her new venture that would join her cosmetics brand, of which she has just opened a branch in the Abasto shopping center in the city of Buenos Aires.