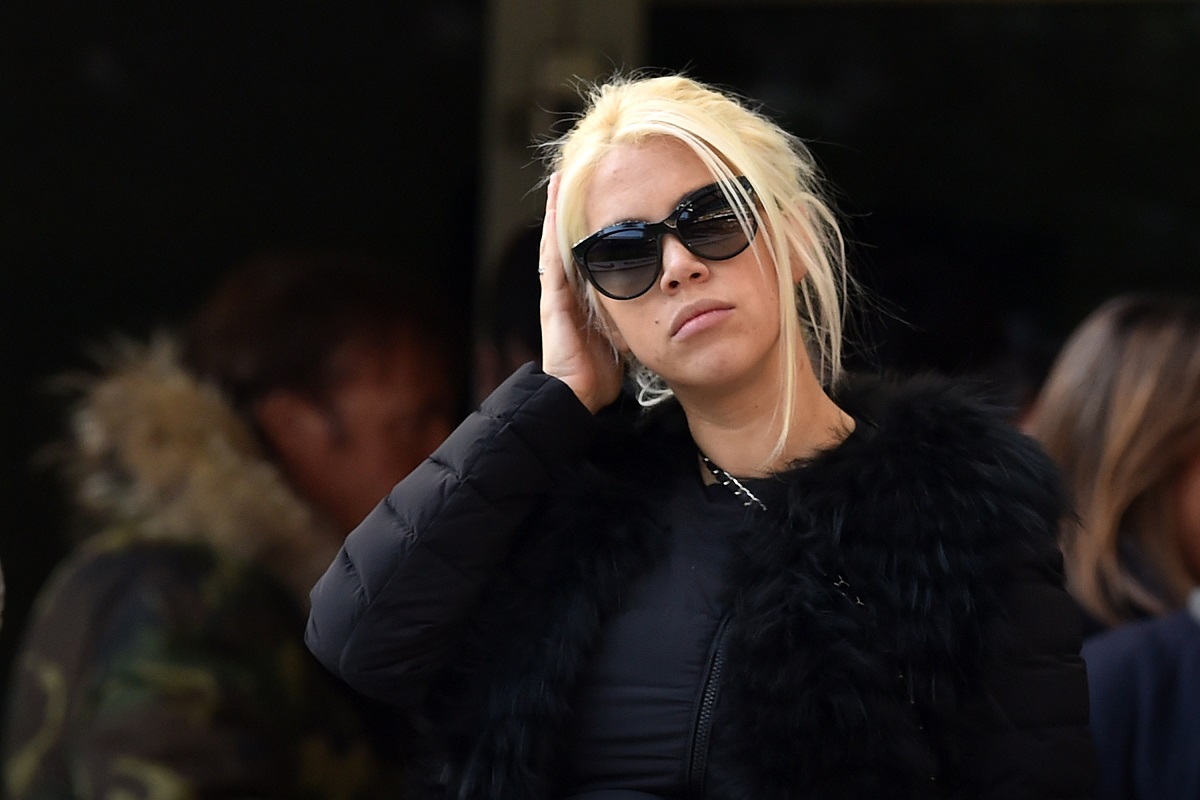 The businesswoman and model Wanda Nara, wife of Mauro Icardi, went on vacation with the company of her sister Zaira Nara and her daughters Francesca and Isabella. They’re in Ibiza, Spain, enjoying a few girls-only days of relaxation.

As happens every year, Wanda and Zaira get together to spend a few days of vacation together. They were in Paris and then flew to Ibiza, also with the company of stylist Kenny Palacios.

Mauro Icardi is in Japan on tour with Paris Saint-Germain, while Wanda’s sons: Valentino, Constantino and Benedicto López stayed with their grandmother Nora Colosimo.

In the Balearic Islands, Wanda Nara enjoys the Mediterranean Sea and is so full of confidence that she jumped into the water topples (without the top part of her swimsuit). The paparazzi are active throughout the year in this archipelago and did not miss the opportunity to portray Argentina.

Of course, Nara had her hand on to cover part of her breasts. She wore black glasses and then she was encouraged to take off her bra while the tattoos with the names of her daughters Francesca and Isabella were noticed on each of her arms.

The Nara sisters are at the Nobu Hotel Ibiza Bay, they attended the concerts of the reggaeton singers Nicky Jam and Maluma and have carried out other activities such as enjoying Lollapalooza and the celebration of the French Revolution, while they were in Paris.

Last June, the entire family vacationed in the Maldives, before Icardi reported to PSG for his preseason. There also Wanda showed part of her body in her photos on instagram.

You might also be interested in:
– They affirm that Mauro Icardi and Wanda Nara have intimate relationships “up to 12 times a day”
– It already has a release date: FIFA 23 launched its spectacular official trailer and women’s football will take center stage [Video]
– With funny video David Beckham made fun of his wife Victoria Beckham during a ride on a yacht
– Guillermo ‘Memo’ Ochoa heated up and almost went to blows with Manchester City’s Jack Grealish [Video]