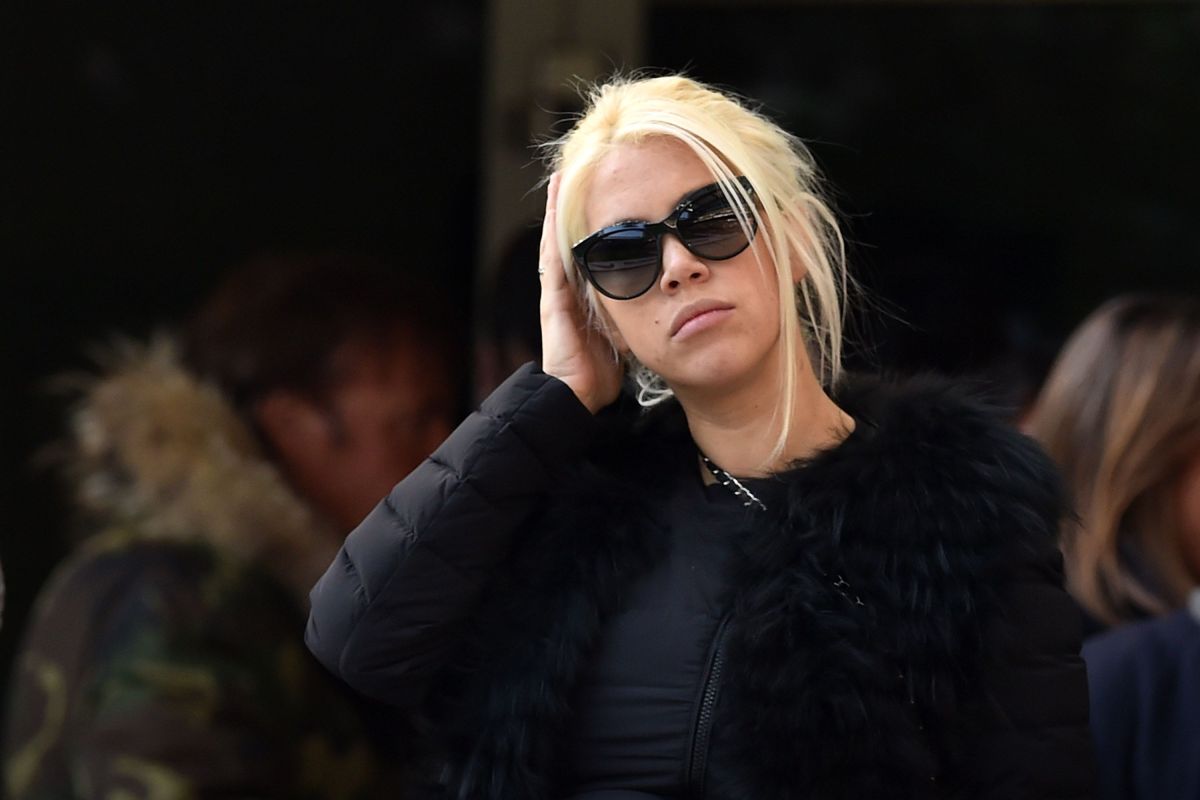 Wanda nara continues to cause a furor on social networks, which shows that interest in the so-called “Wandagate” is far from diminishing. The businesswoman made a post on her Instagram account from Dubai where he is seen showing off his body from the beach in the foreground with a tiny black bikini.

“Always give me a beach,” wrote the blonde in another publication in which she shows that she is spending a great time relaxing sunbathing on the sand.

However, what most attracted the attention of his activity on the networks in the last hours were some Stories that he replied from the account of the fashion advisor Fabian Medina Flores.

The image shows the panelist from La caula de la moda (Magazine) showing a shirt with the phrase “Team Wanda”, which the blonde soon shared on her own social network account, thus launching a new dart towards María Eugenia “China” Suárez. Let us remember that after the supposed meeting of the actress with Icardi, Nara’s husband, in a hotel in Paris was made public, a media stir was generated with which the question was also installed: “Team Wanda or Team China?” .

Therefore, the manager of the Paris Saint-Germain player did not miss the opportunity to show who are his “allies”.