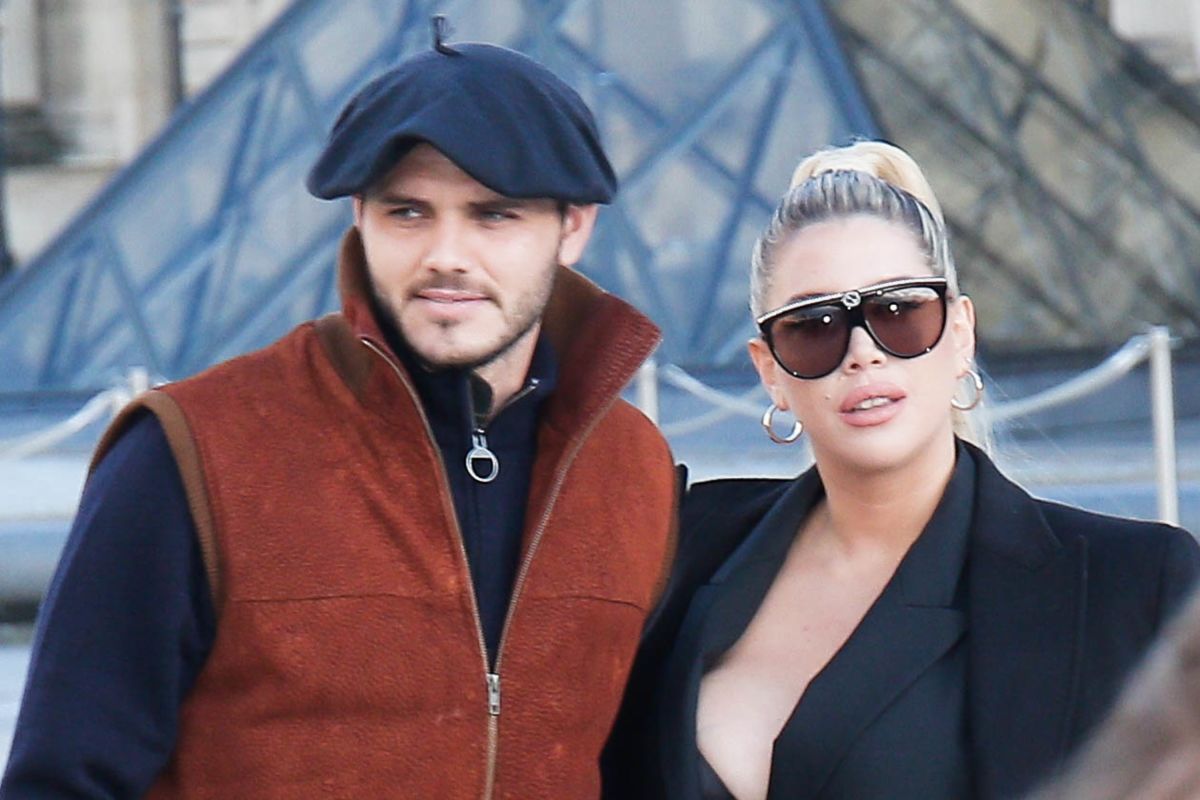 Last October 2021, Wanda Nara He turned to his social networks to target a woman who, by getting involved with Mauro Icardi, had destroyed her family. From that moment, the attention of the whole world focused on the marriage of the businesswoman and the soccer player who, despite the passage of time, seemed to jump from crisis to crisis. Almost a year after the outbreak of the so-called Wanda Gate, the businesswoman would have used her Instagram account again to communicate the final end of their relationship.

Wanda Nara usually opens spaces so that her followers can ask her questions in order to maintain a fluid relationship with them. She did so in the last few hours, when she invited her fans to send her messages and that she would answer the most repeated questions. Most focused on his relationship with the footballer and, after answering some, he decided to make a clarification that no one saw it coming..

On a black background and with a concise text, he confirmed the end of his relationship with Mauro Icardi:

“It is very painful for me to live this moment. But given my exposure and the things that are coming out and the media speculation, it is preferable that they know it from me. I have nothing more to clarify and I am not going to give any details about this separation. Please, I ask that you can understand, not only for me but also for our children”, he expressed.

Just a few minutes ago, he had already given indications that the situation in the Icardi-Nara home was not quite right. When a user wanted to know how long she had been in a relationship, she said: “We were nine years.” The use of the verb in the past did not go unnoticed and the theories of separation began again, which, shortly after, he chose to clarify.