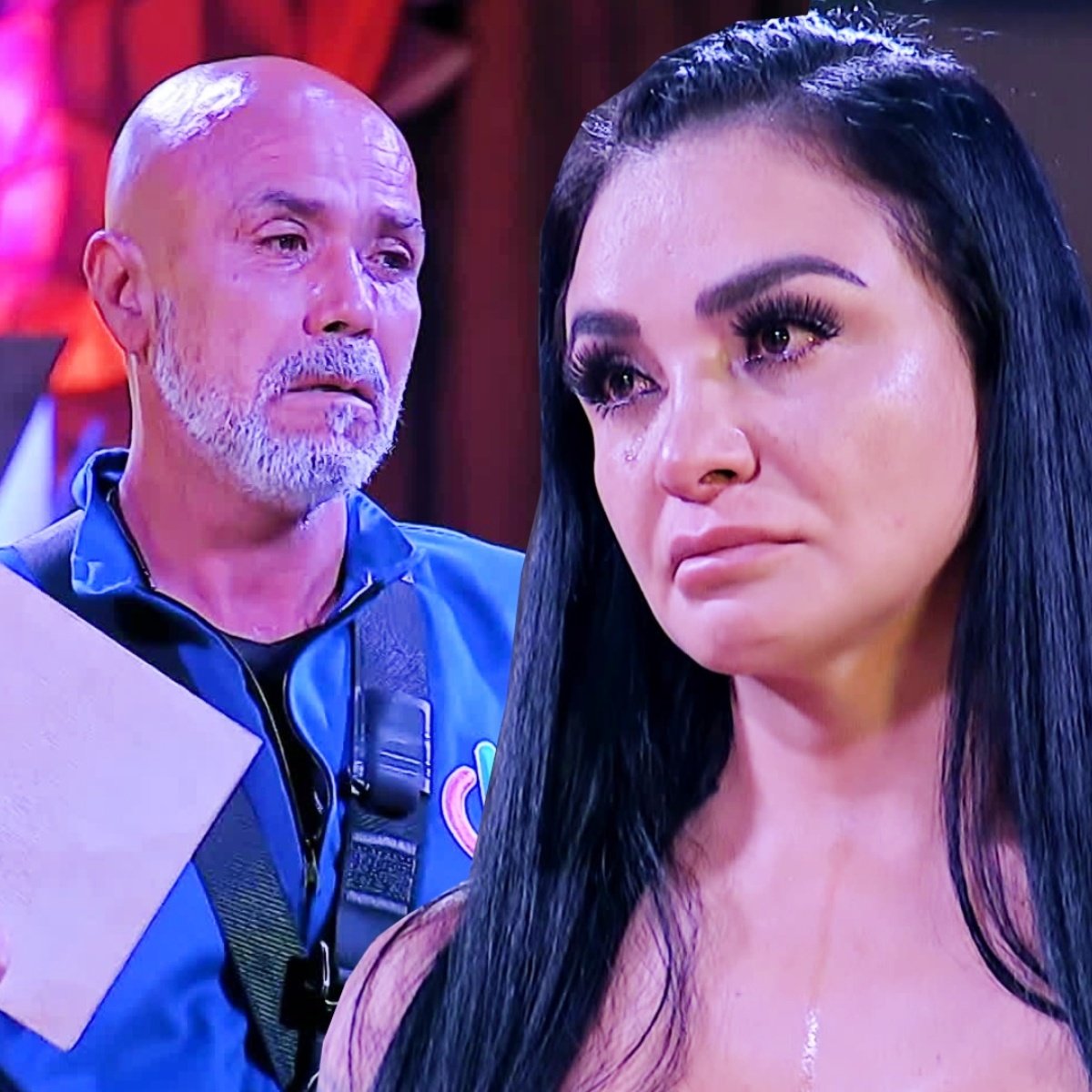 Wanders Lover and his partner, the comedian Radames of Jesusdecided to break the silence and publicly denounced having suffered acts of discrimination against them, because many of their fellow comedians do not like the way they perform comedy.

During an interview for “Sale el sol”, the star couple stated that although they will not reveal who has belittled them, they have sought a way to make a place for themselves in the comedy industry and that they will continue to reflect reality.

“Even in this time that is already more open, if there has been like that the comedians suddenly make their group, that we are white comedians, especially many of the comedians who perhaps could have pulled or shared, they told us no ”, said the Wanders Lover.

What did Wanders Lover say about comedians?

“We even invited some, I’m not going to name names, they didn’t want to go because they told us we were vulgar and used bad words. They did not want to join us for saying rude things or being vulgar as they had called us, “added the comedian.

In the same way, Wanders Lover revealed that too many people have believed that the way they are before the spectators, when they do comedy on television, is what they really are, a situation that they flatly denied, because they only act their characters.

Radamés de Jesús and the Wanders were excluded

“If there were times when we weren’t invited to certain things because they said I don’t know, maybe that’s how they thought we were in real life, in the end, in my case, it’s a character, but they didn’t take it that way,” added the couple from Radamés de Jesús.

AmericanPost.News reports that, for his part, Radamés de Jesús compared the type of comedy that he performs with his wife, with the one that was done in the file theater, in which the comedian Alfonso Zayas participated, with whom they had a strong friendship that lasted for years now. whom they revealed to greatly admire.